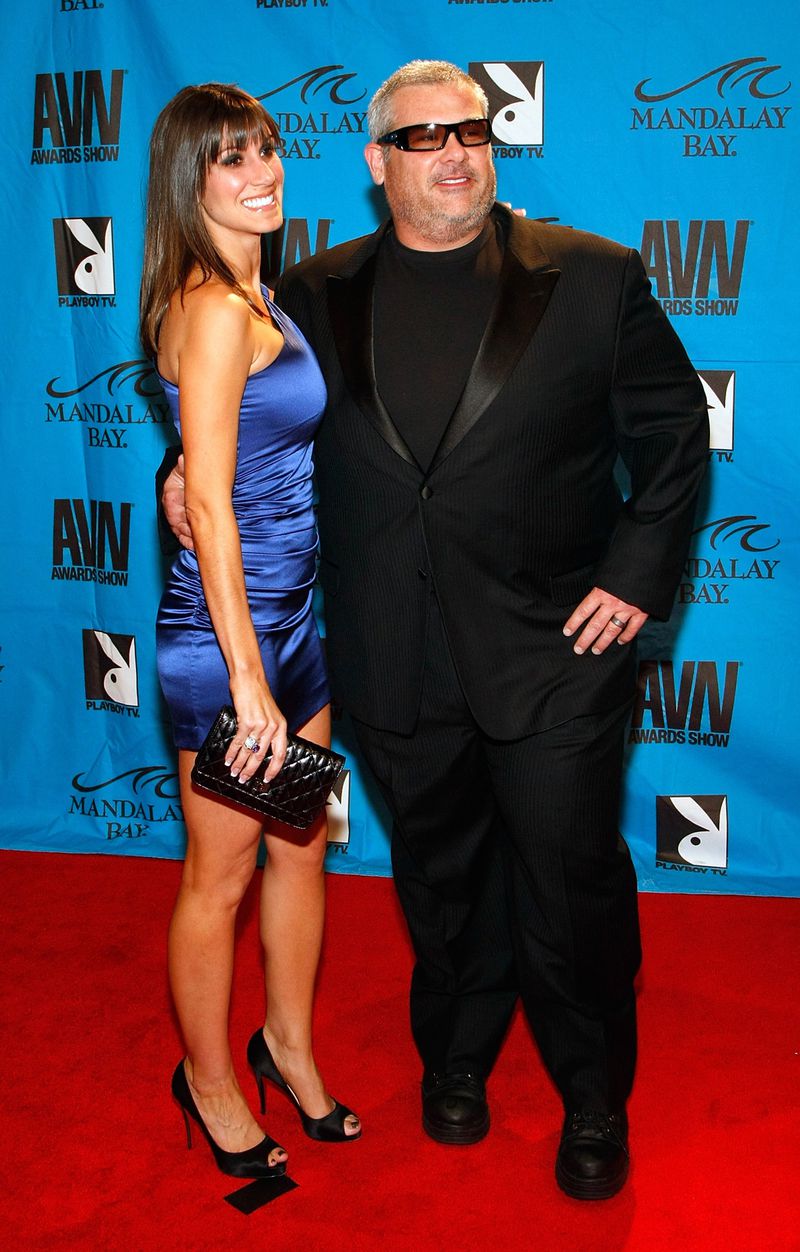 Heather is famous for her relationship with American radio personality Bubba the Love Sponge. She was born on 1st July 1974 in West Virginia. She studied at the University of Arizona. No information is available about her early life, parents or siblings.

Heather got married to Bubba in January 2007 at First Baptist Church in St Petersburg, Florida. Bubba’s actual name is Todd Alan Clem. The couple got separated in 2010 and divorced on 15th September 2011. Heather has a daughter called Julia Champ from a previous relationship.

In 2012 a sex tape with her professional wrestler Hulk Hogan was released.

Heather made an appearance in several movies like The Merman Prince for El Presidente Emperor Warlord, Crafting with Connie in 2016 and Barren Pine in 2016. She currently works as a fitness instructor at the Cross Fit Level 1.