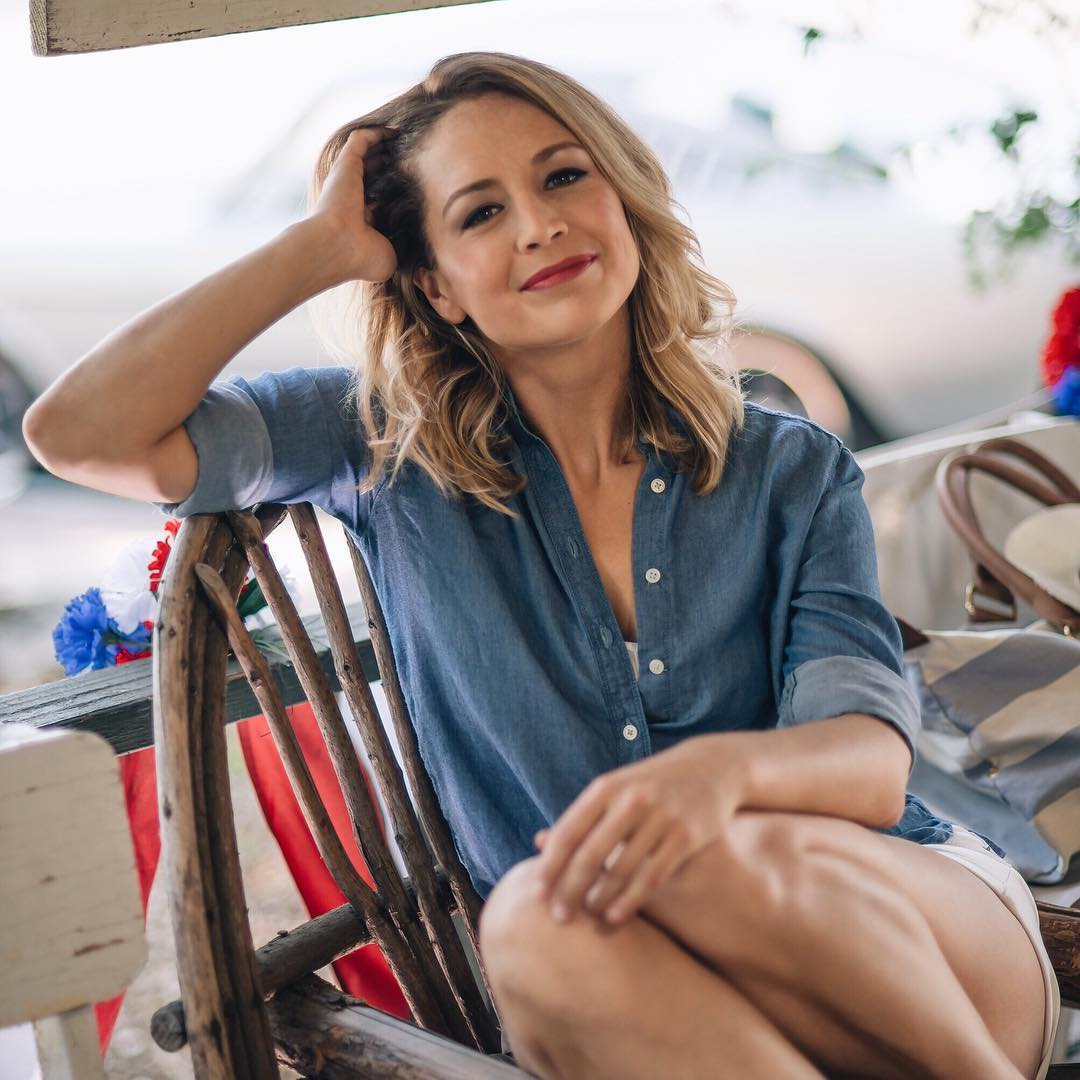 Heather Storm is an American TV personality who is popularly known for the reality show Garage Squad which is currently in its 4th season. It is a show for those who love refurbished cars getting modified into much cooler cars.

Heather was in raised in Montana growing up in the foothills of Big Snowy Mountains. She has been passionate about nature and the environment since she was young and ended up getting a degree in Environmental Science. She is an advocate for sustainable tourism and marine conservation. She has traveled an explored over 20 countries.

Storm has teamed up with National Hot Road Association driver Bruno Massel and mechanic Joe Zolper to work on old vintage cars which the owners have no time for and transform them into a much better versions.

Outside Garage Squad she has done a number of other television shows such as 1000 Ways To Die, Surviving Disaster and Tosh.0. She has hosted over 20 shows such as Gamers and Street Tuner Challenge. When it comes to movies she has appeared in No Bad Days, Nail Demon, Dead and Floating in Three Rivers, Rush Hour 3, Always A First Time and Arisan Brondong. 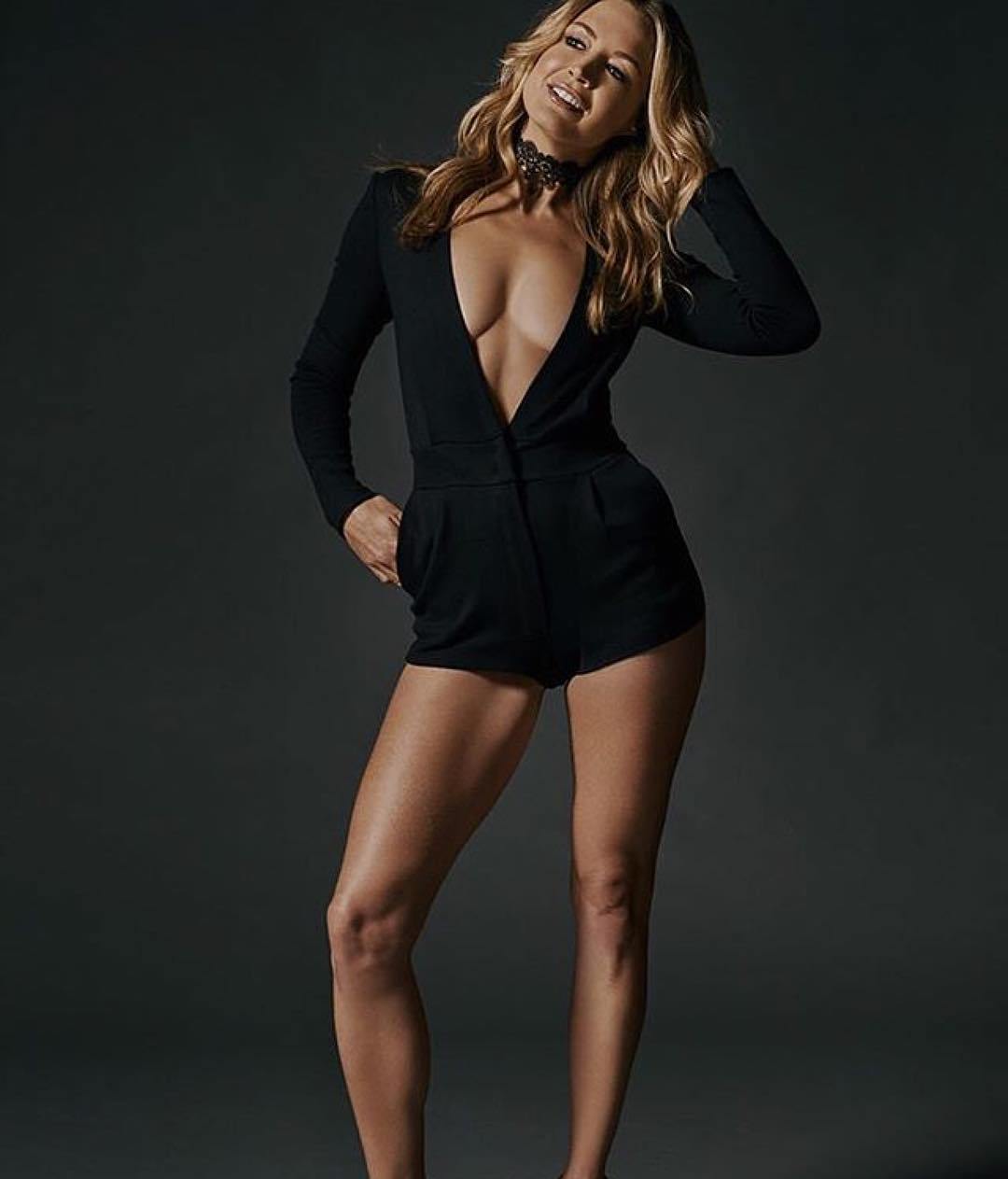 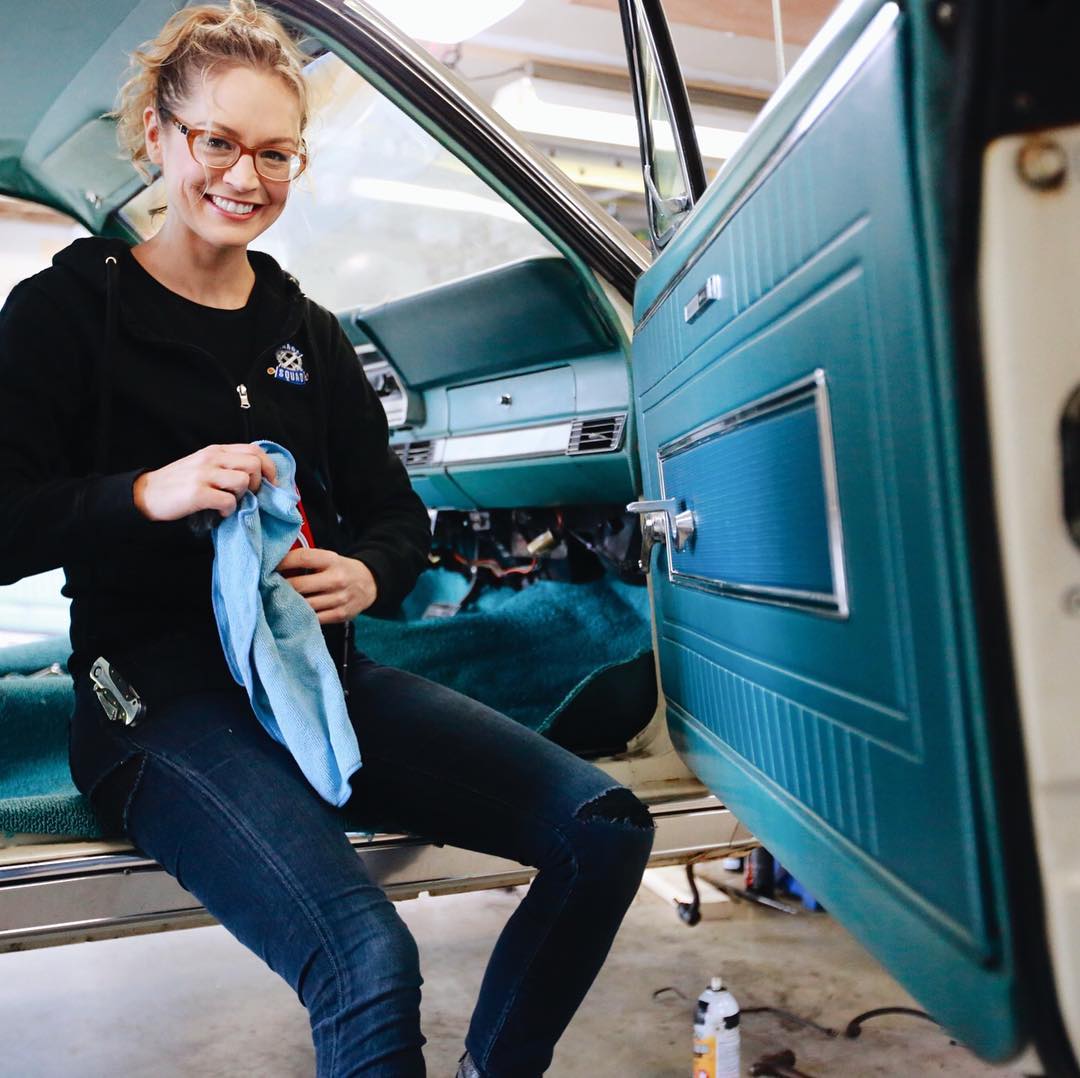 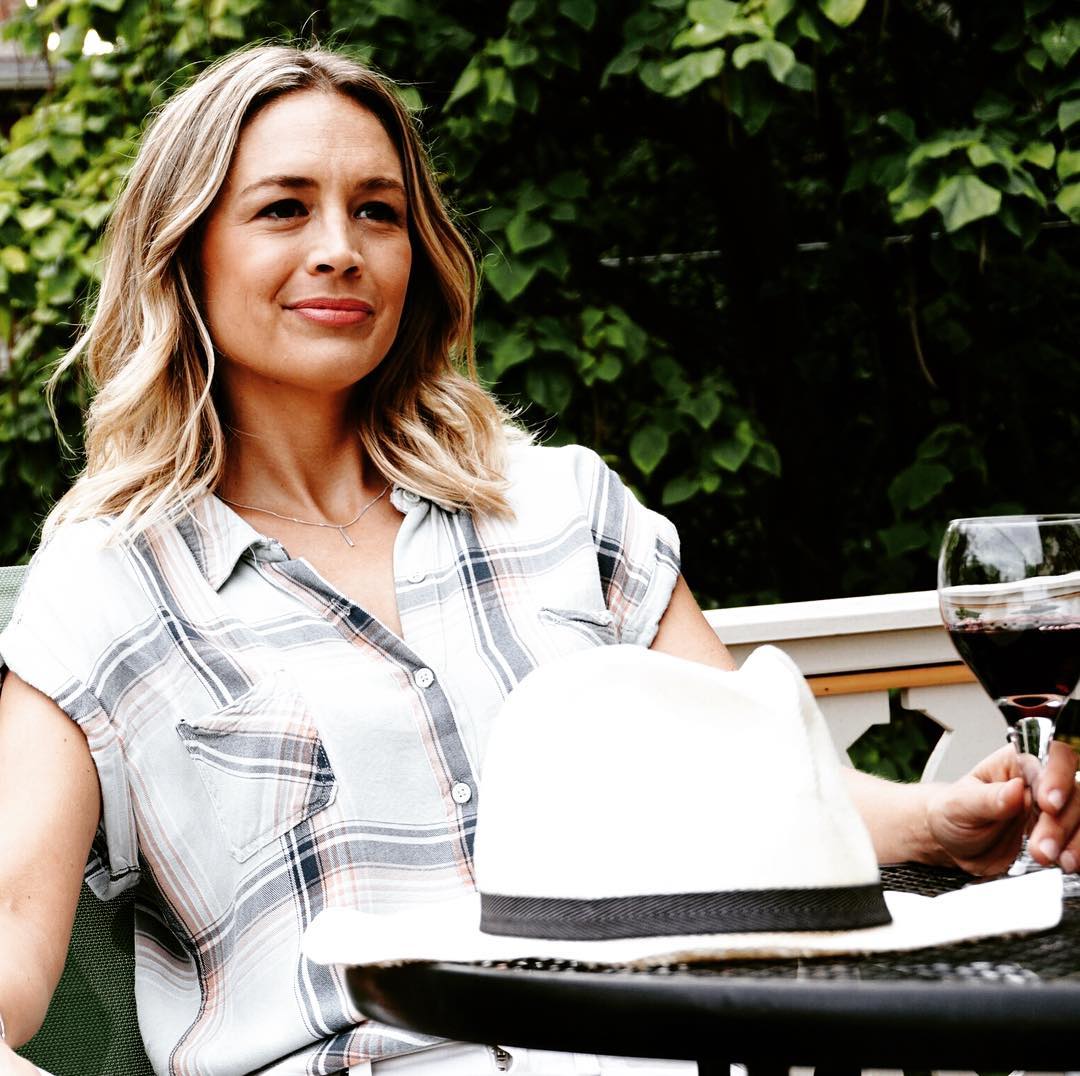 Away from showbiz, Storm is a businesswoman. She is the founder and CEO of Black LAB which is a boutique eco-event company which is in the hospitality industry. They have produced bars and events for a number of restaurants, brands and celebrities.

She is also a scuba rescue diver and helps in protecting the queen conch population across the Turks and Caicos Islands.

Storms likes going on vacations and weekend getaways whenever she is free so that she can totally decompress and re-energize. She goes outside to interact with nature on a daily basis running through Griffith Park or along Lake Michigan.