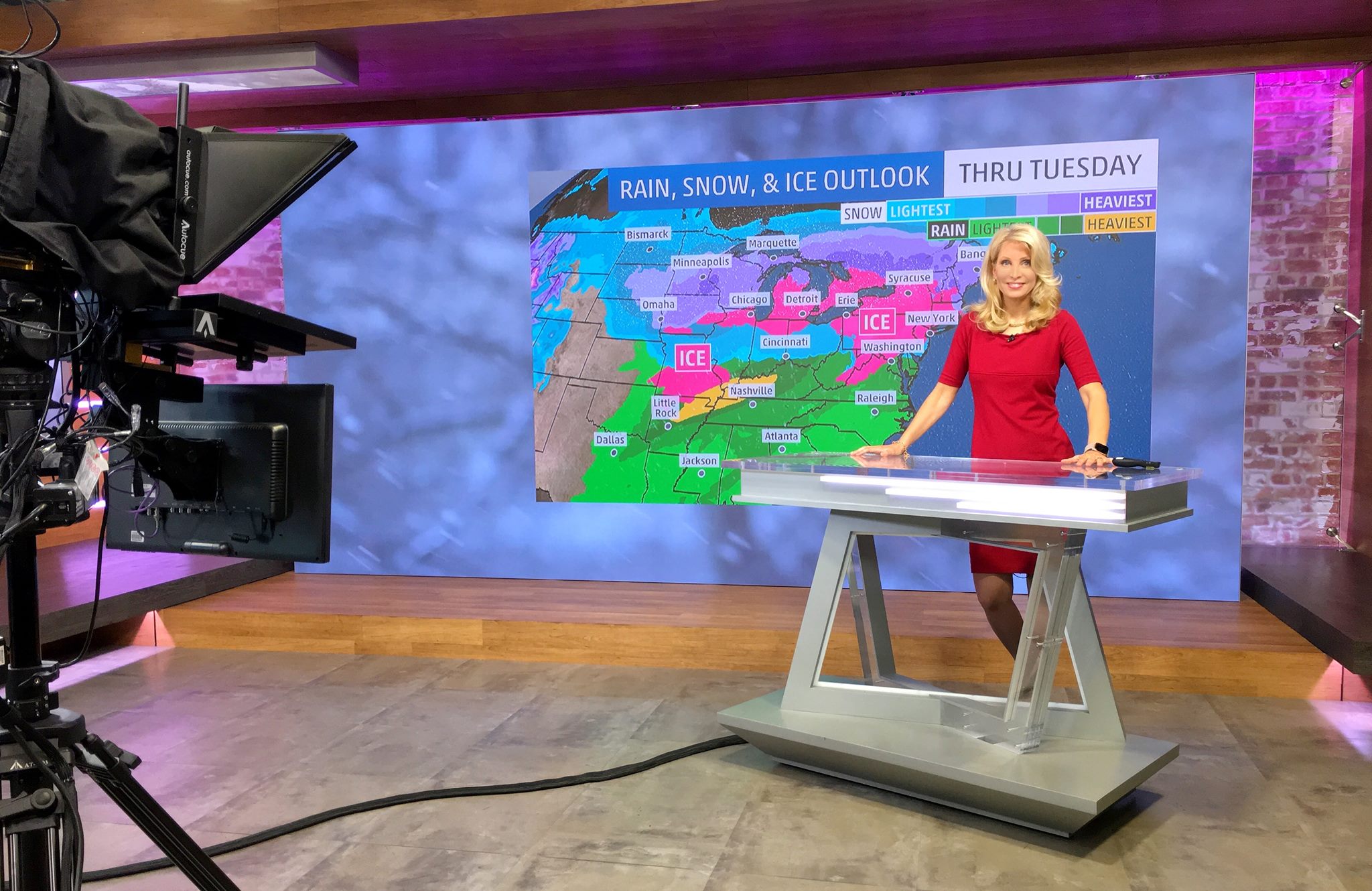 Heather Tesch is an American lady who is best known for her role as a meteorologist and television presenter on The Weather Channel. She was born in Buffalo, Minnesota in the United States back in 1967. Details of her uprbringing have so far remained away from the public eye.

After high school, Heather joined Plymouth State University where she got her first degree which was in Meteorology. She then went ahead and got a second degree in Broadcast Journalism from the University of Minnesota.

Heather started her journey in journalism back in 1996 after she joined a local television station known as WCCO-TV as an on camera meteorologist. She worked for them till 1998 thereafter she joined The Weather Channel (TWC) in 1999. There she reported on weather related news such as hurricanes, floodings, landslides, drought, warnings etc. She hosted the show “Your Weather Today” with fellow meteorologist Marshall Seese.

However, after 13 years working with TWC Heather got laid off after the company’s assets were bought by Blackstone Group, NBC Universal and Bain Capital. This led to a lot of downsizing which meant a number of staff members had to be laid off. Heather took this opportunity to pursue another interest which is writing. She was able to publish a book in 2016 and it was titled Hairdoodle by Heather Tesch: A Calming and Brain-Building Adult Doodle and Coloring Book.

In 2016, Heather joined a local TV station named WXIA-TV as a meteorologist. She is also a big aninal lover and often promotes pet adoption plus animal safety. She has 5 cats and a lizard. 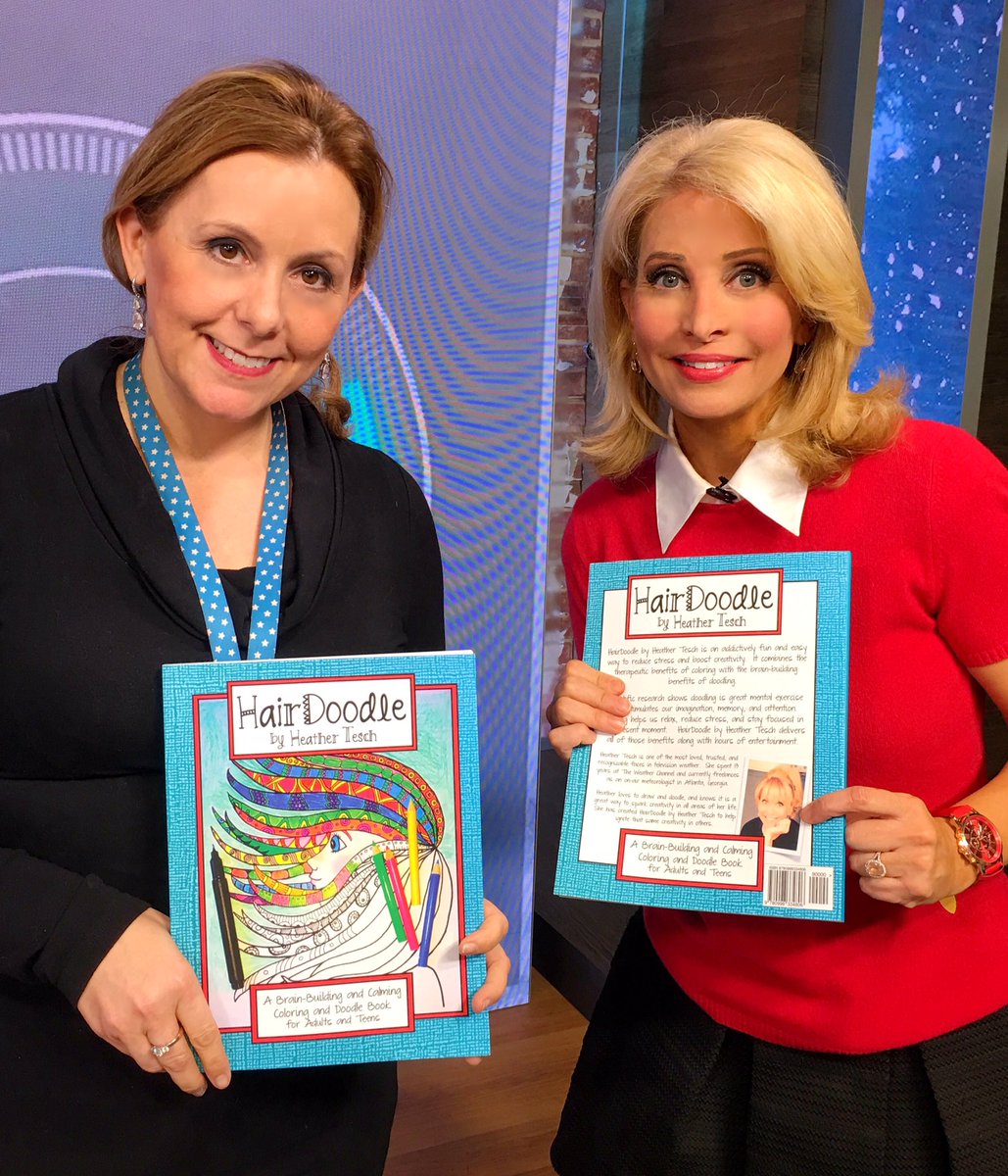 Even though she has been very private with regards to her relationship, Heather is a married lady. Her husband is reportedly a navy pilot and they reportedly got married in 2009. The two have two kids, a son and daughter.