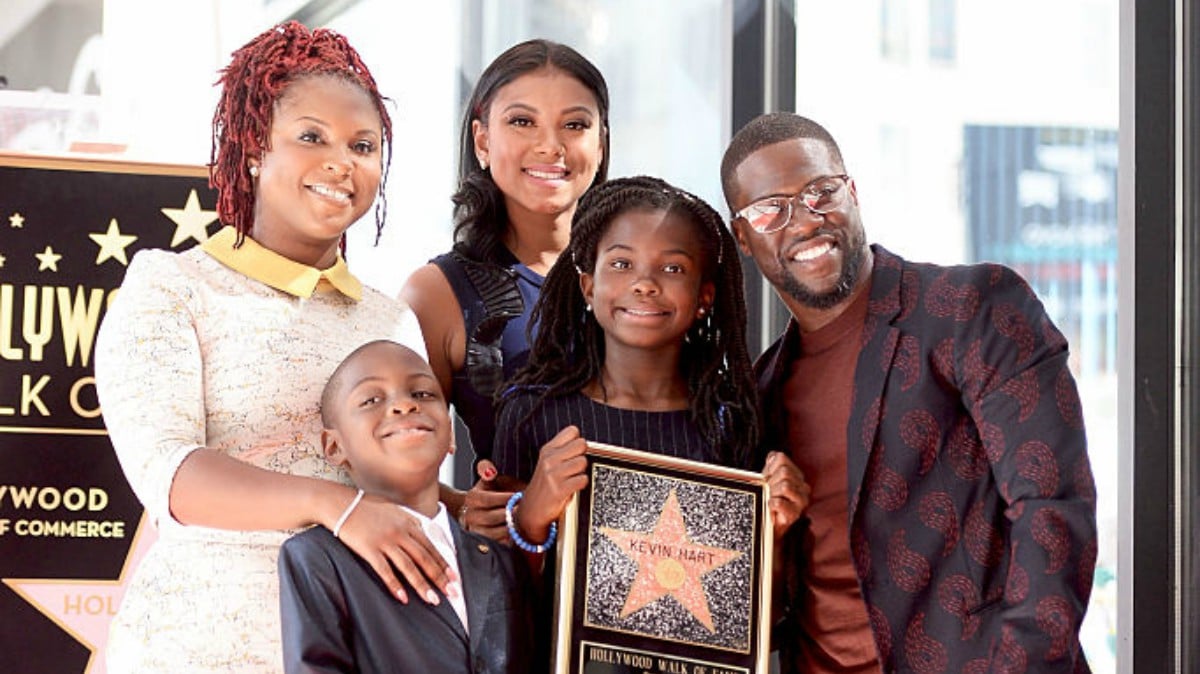 Heaven is famous as Kevin Hart’s daughter. She was born on 22nd March 2005. Her birth name is Heaven Leigh Hart. Her parents are Kevin Hart, a comedian and Hollywood actor and Torrei Hart, an actress, Tv personality and producer.. She has a brother, Hendrix Hart and step brother Kenzo Kah Hart. Her parents met while in college and got married in 2003. Later on Kevin and Torrei divorced and Kevin moved on to marry Eniko Parrish on 13th August 2016.Eniko acts as her step mother.

As of 2019 she was starting her Freshman year in high school.