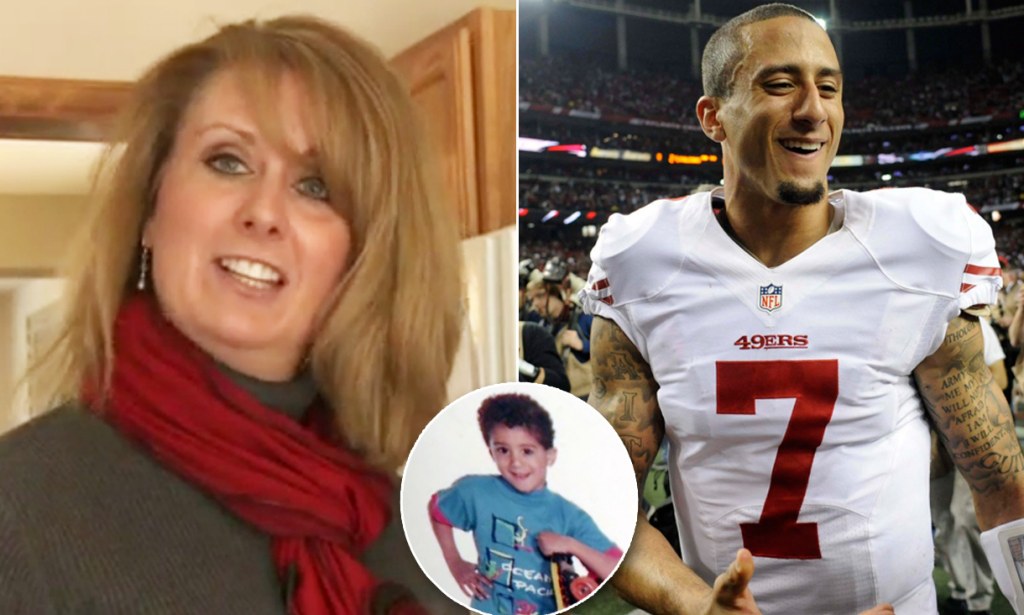 Heidi is famous as the birth mother to Colin Kaepernick, an NFL player.

While at the age of 19, Heidi became pregnant. Soon after her baby daddy found out he disappeared. With this came in the idea of giving up her son for adoption. Heidi gave birth to her son, Colin Kaepernick on 3rd November 1987 in Milwaukee, Wisconsin. Later after the birth she was introduced to Teresa Kaepernick and her husband Rick who adopted Colin. At the point of adoption, the Kaepernicks had lost two children to heart defects and had two children alive.

Later on Heidi went on to start her own family. She is married and has three children; Ethan, Alex and Michael.

Heidi works as a nurse. She worked as an ICU nurse for 17 years and also worked as a hospital supervisor. She is also the co founder of Linked Thru Love. The organization is meant to help people understand adoption. She also launched Three Strands, a non profit organization that seeks to help out birth mums from the stigmatization facing them.