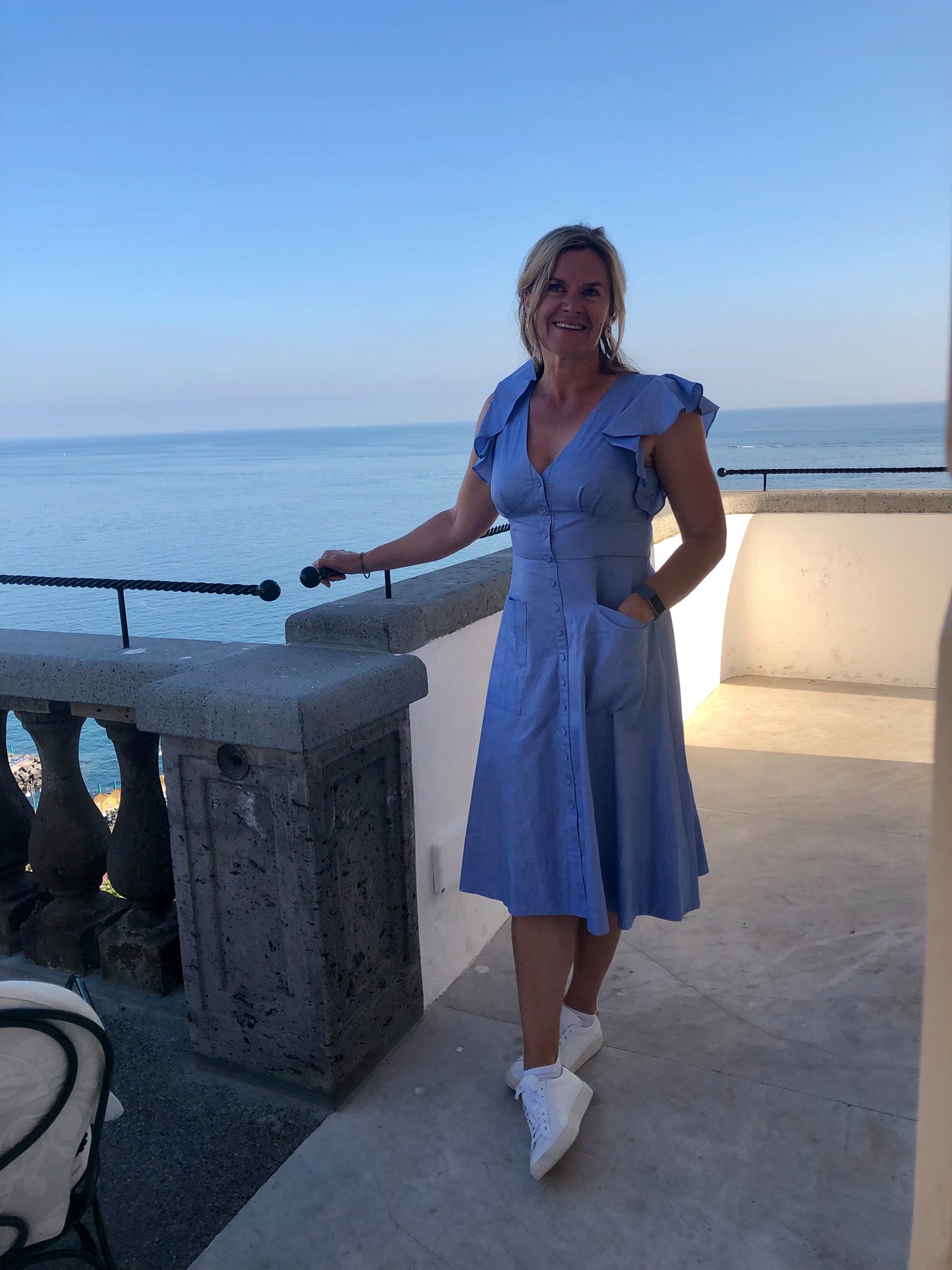 Helen Willink is the wife to Jocko Willink, a retired Navy Seal officer. His military service saw combat actions in the war in Iraq where he went ahead to command the SEAL Team 3’s Task Unit Bruiser. He was able to achieve the rank of Lieutenant Commander. Helen was born on 20th June in 1970 in England where she grew up. She met Jocko in Bahrain since at the time he was stationed overseas while Helen was working as a flight attendant.

Helen and Jocko have been blessed with four kids: Freja born in Waterbury CT in 1999, Rana born in San Diego in 2001, Thorson born in San Diego in 2002 and a daughter. Freja is a student at the University of California while Rana and Thorson have taken up a career in wrestling. The family tends to keep away from the limelight just to avoid negative feedback and comments. 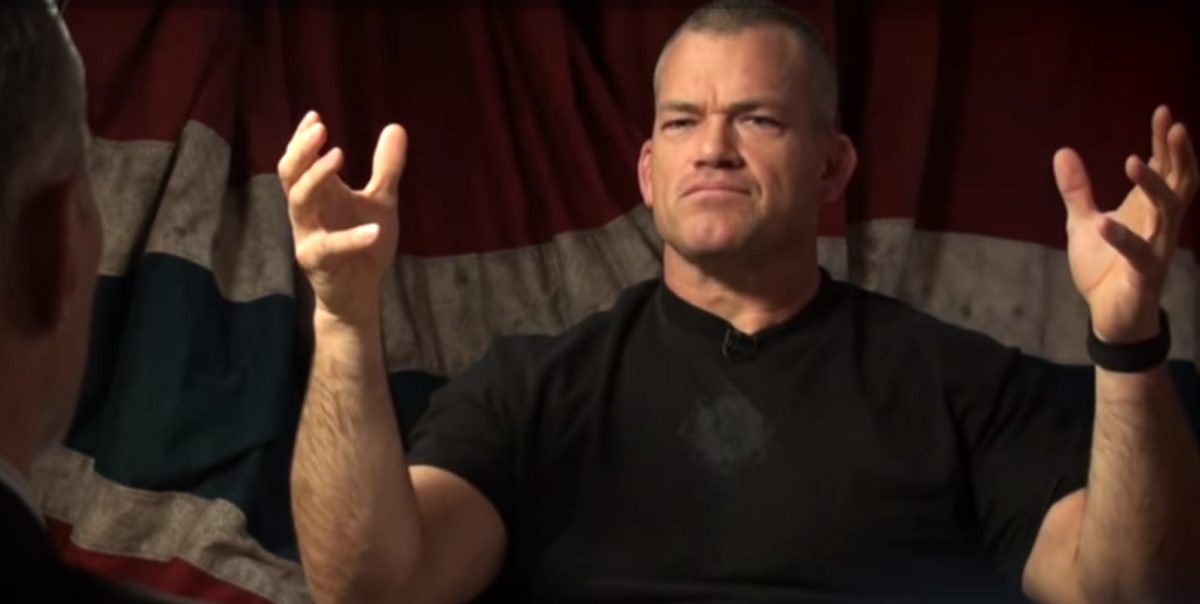 In her younger days, Helen was a flight attendant. This appeared to shift to more of taking care of her family as she supported her husband’s wide variety of businesses. Jocko co-founded a consulting firm named Echelon Front with his friend Leif Babin. He also launched Victory MMA and Fitness which is a fitness and training center. He runs a weekly podcast with his friend Echo Charles.