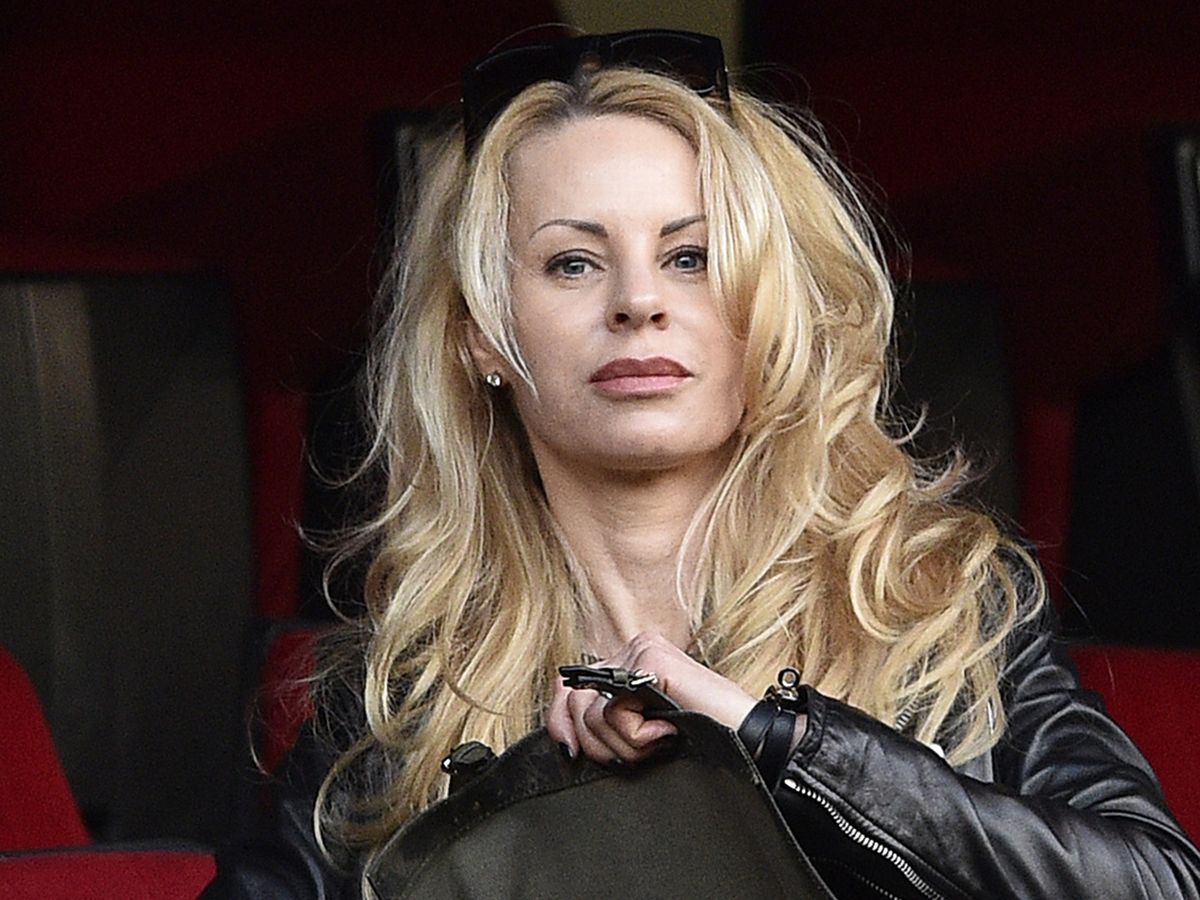 Helena is a Swedish business woman and also wife to legendary soccer player, Zlatan Ibrahimovic. She was born on 25th August 1970 in Lindesberg, Sweden. Her parents are Ingemar Seger and her mother Margareta Seger. She has a sister by the name Karin Seger and a brother Henrik Seger. She studied pattern design and fabric embroidery. She studied economics as well. No information is available about her early life.

She met her partner Zlatan Ibrahimovic in 2002 as she was working at FlyMe. In 2005 she quit her job in Sweden and moved to Italy alongside her partner who was then playing for Juventus. They have two children together both boys; Maximilian born on 22nd September 2006 and Vincent born on 6th March 2008. 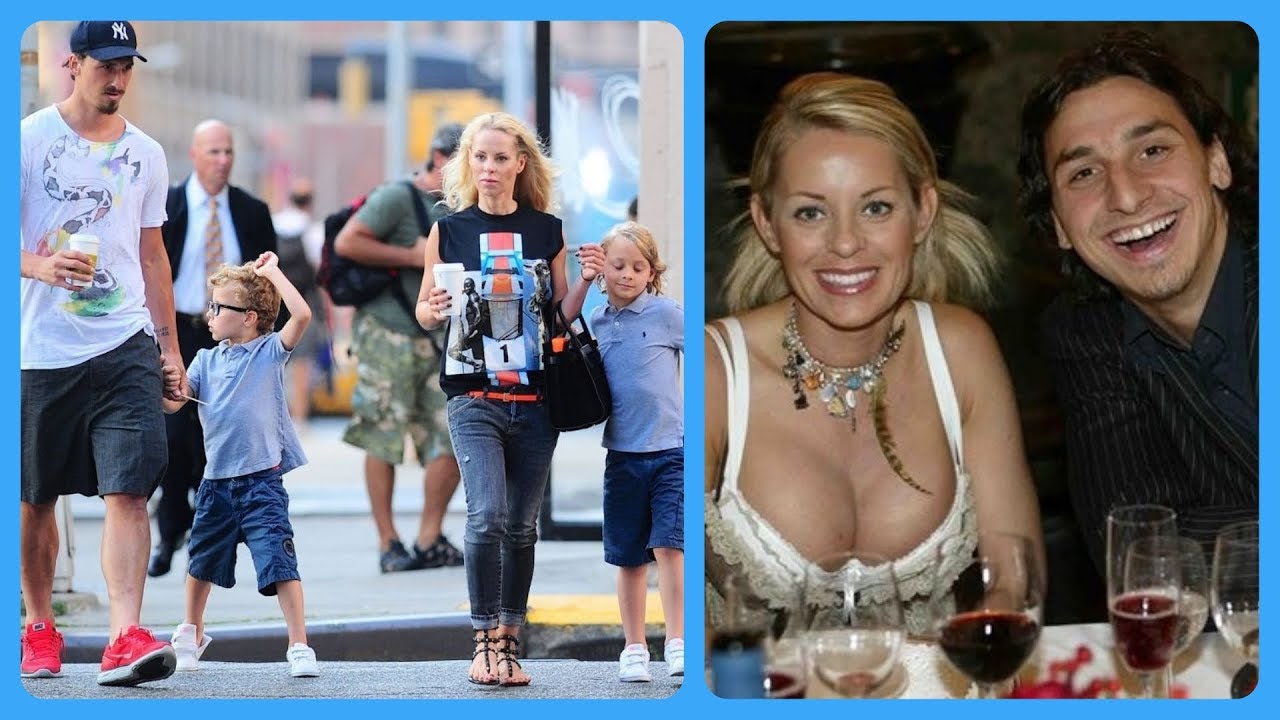 Helena started out her career at the age of 13 while working at Gul & Bla, a Swedish based company. Afterwards she worked as a sales representative for Bonner, Corona and Hooch, Diesel, Malaco Leaf, Slakthuset, Austria Tabak and many others. She appeared on the children show Solstollarna and its spin off Cozmoz.

Currently she works as a real estate agent alongside her partner, Zltan Ibrahimovic.