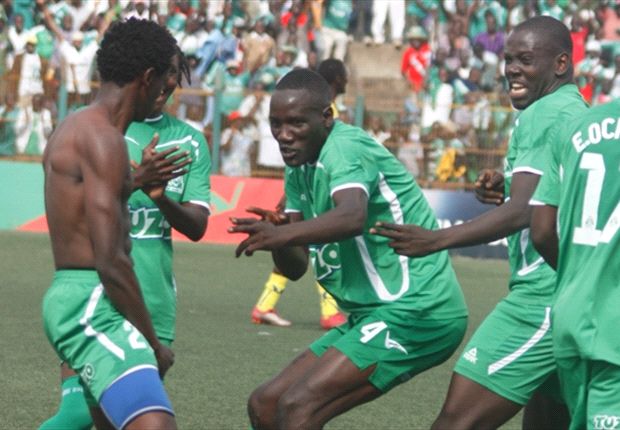 Gor Mahia is the top football club in Kenya with the highest number of followers and fans. They dominate the top of the Kenyan Premier League. They are able to make money from the stadium ticket fees since many people do attend their matches and have been able to bank sponsorship deals from companies like Tuzo. 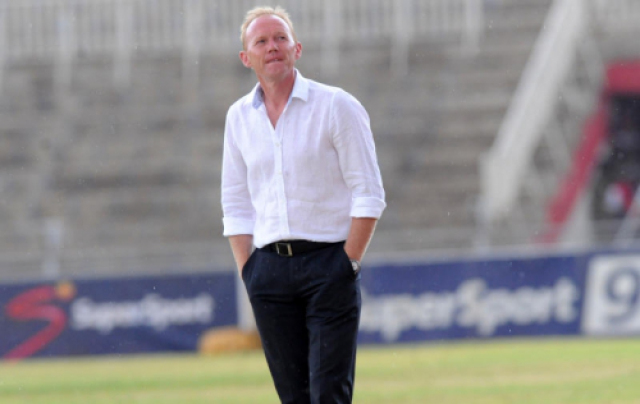 Gor do have a foreign coach called Frank Nuttal. Imagine he is paid Ksh500,000 for his monthly accommodation. This is because he has not been house hence spends his nights at Silver Springs Hotel where the costs are Ksh15,000 per night. The club’s chairman Ambrose Rachier is believed to be bearing the costs of the accommodation plus the coach’s salary.

Gor is not bringing a lot of money as before since sponsor Tuzo pulled out and they now rely on well wishers.