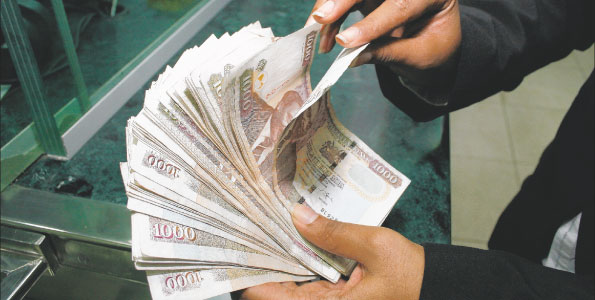 Getting a government position in Kenya is the dream of many Kenyans who want to be rich. Why is this? Not only do they get the opportunity to waste public money on themselves but also get really fat salaries plus bonuses. As for the work they do, it is so minimal and requires the least effort.

In terms of the highest paid public servants apart from the president, Attorney General Githu Muigai and Auditor General Edward Ouko rank the top. The Auditor General has an average monthly pay of Ksh1.59 million or an annual pay of Ksh19.1 million. Prof Muigai on the other hand is banking Ksh2.67 million a month. This comes to about Ksh32.1 million a year.

The president of Kenya earns around Ksh1.65 million a month but has some very serious perks.

When I grow up I want to work for the government