Kamene Goro and the rest of the NRG Team are out in Kisumu for their upcoming event NRG Turn Up Dala. She went ahead and posted a photo of herself and Andrew Kibe on a motorcycle. The focus of attention was on her huge behind that was overflowing on the seat. This led to men leaving very hilarious thirsty comments. 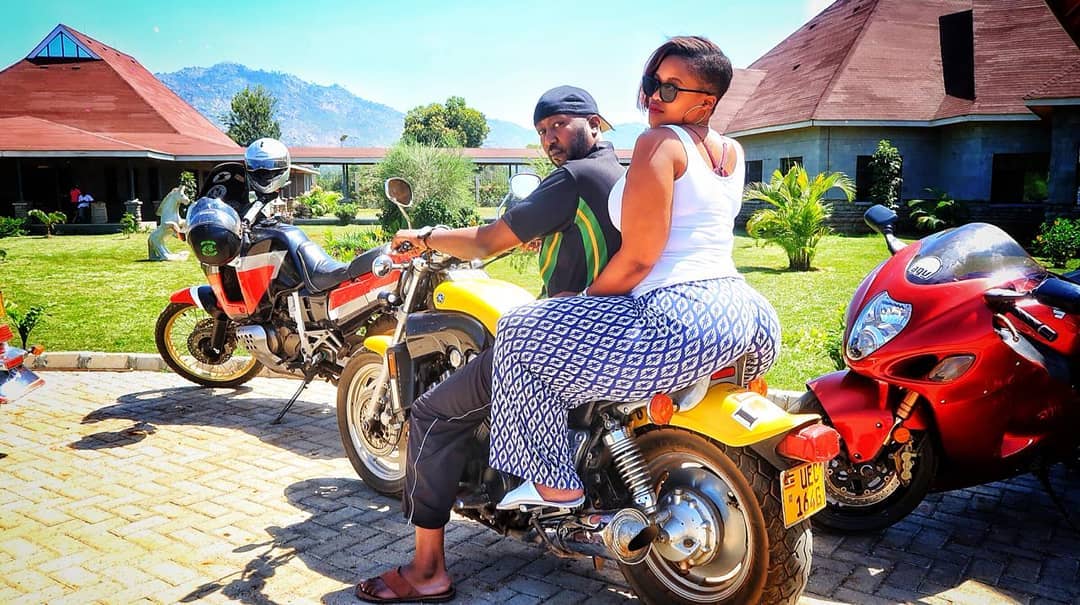 We picked some of the best ones.

I want my  relationship to be as strong as that seat

That’s my future behind you