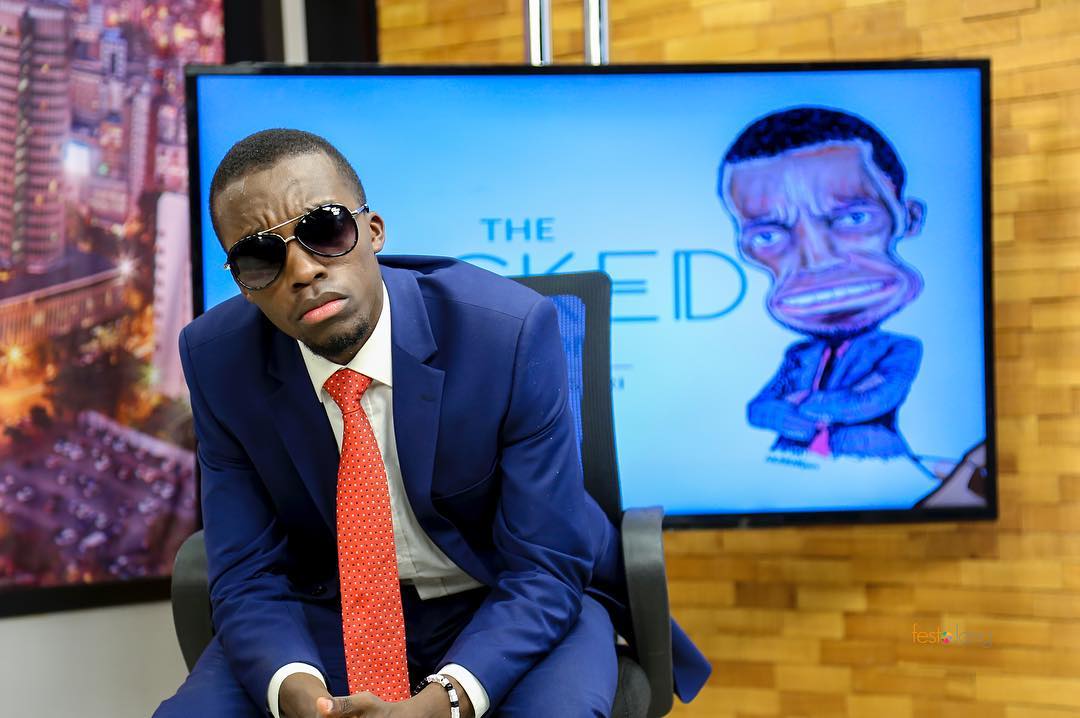 Dr King’ori is the host of the popular show on NTV called The Wicked Edition. He has always had a comedic talent since he was a kid and while in class 3 he used to be called Makhokha based on the Vioja Mahakamani character since he used to be very funny. He ventured into professional comedy in 2010 while he was in Embu mainly playing set book characters.

His first trial at trying to get a spot at NTV was by pitching a stand alone show but wasn’t able to get a sponsor to fund the show’s production. He then moved to doing stand ups and club shows before getting hired by Kenya Kona for a year. After this he did a voice character called Kinyanjui for the popular show called Offside Show where he also did the writing.

The Wicked Edition was first aired on Larry Madowo’s The Trend since he was the one who encouraged Dr King’ori to venture out of written comedy. Due to the great reception by the audience he got his own time slot.

This is Dr King’ori back in the day while he was still hustling. 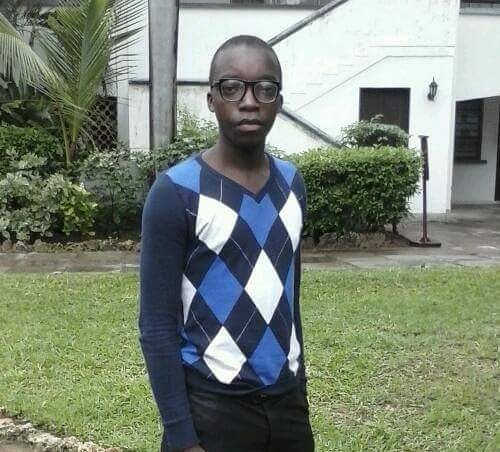