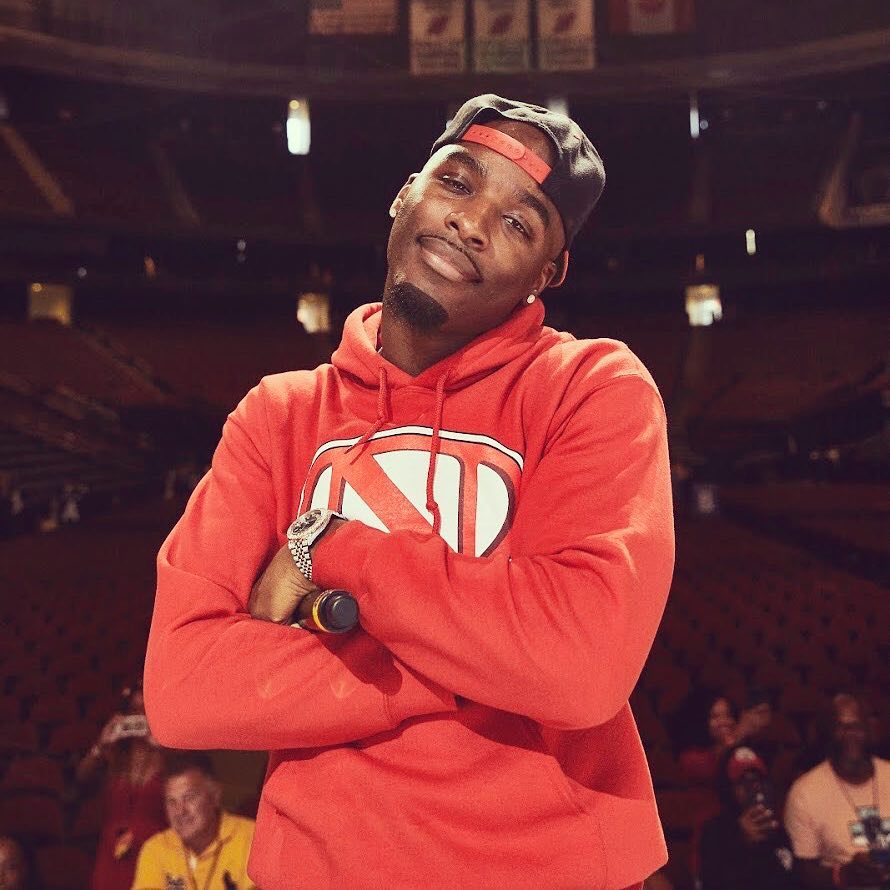 Hitman is a battle rapper from St. Louis. He was born on 29th March 1988 in St. Louis. His real name is Gerald Fulton Jr. His father is known as ‘Big Gerald’and his brother Showout.

Hitman has been involved in several drive by shootings against rival Crips and faced 2 murder charges. 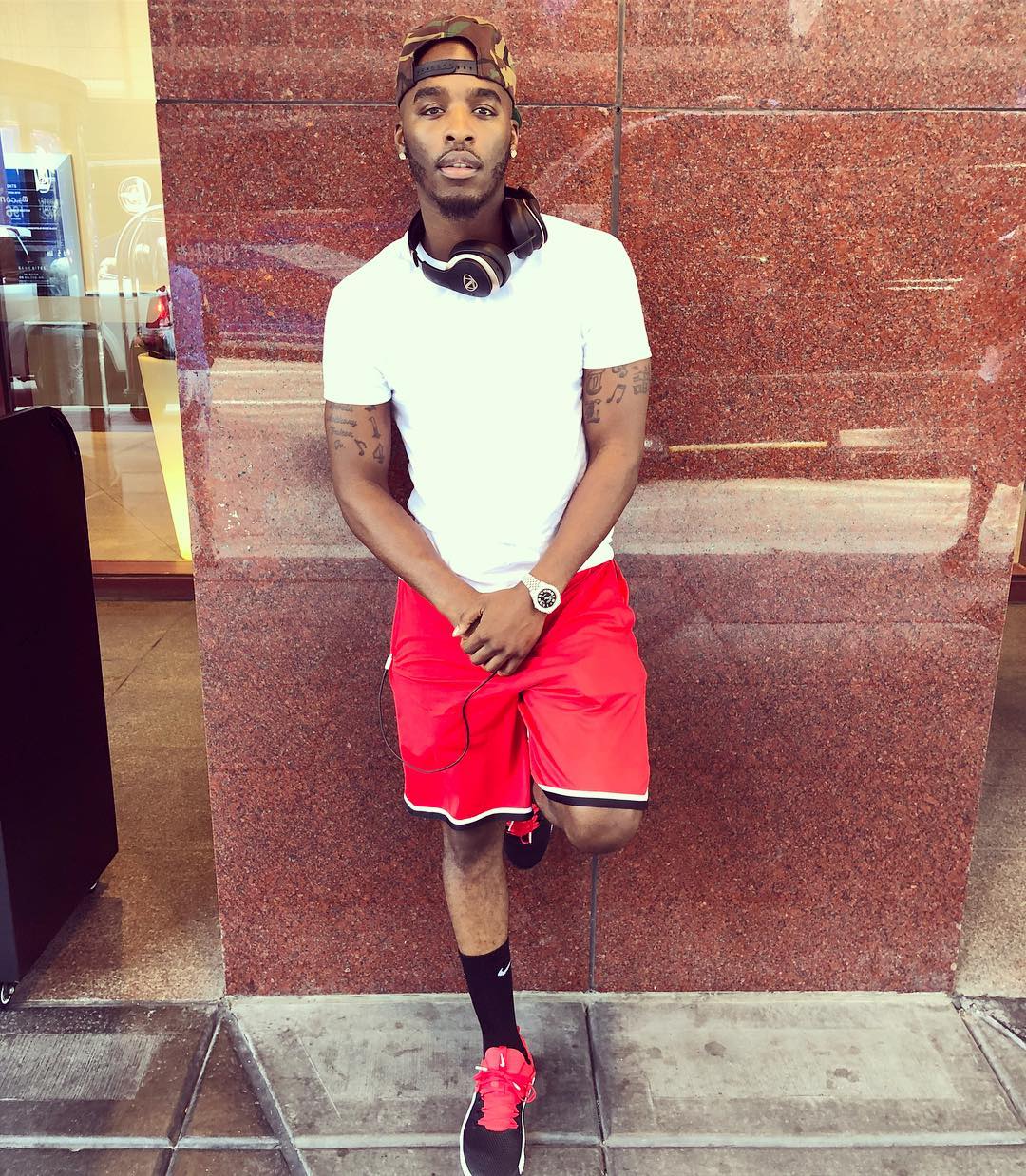 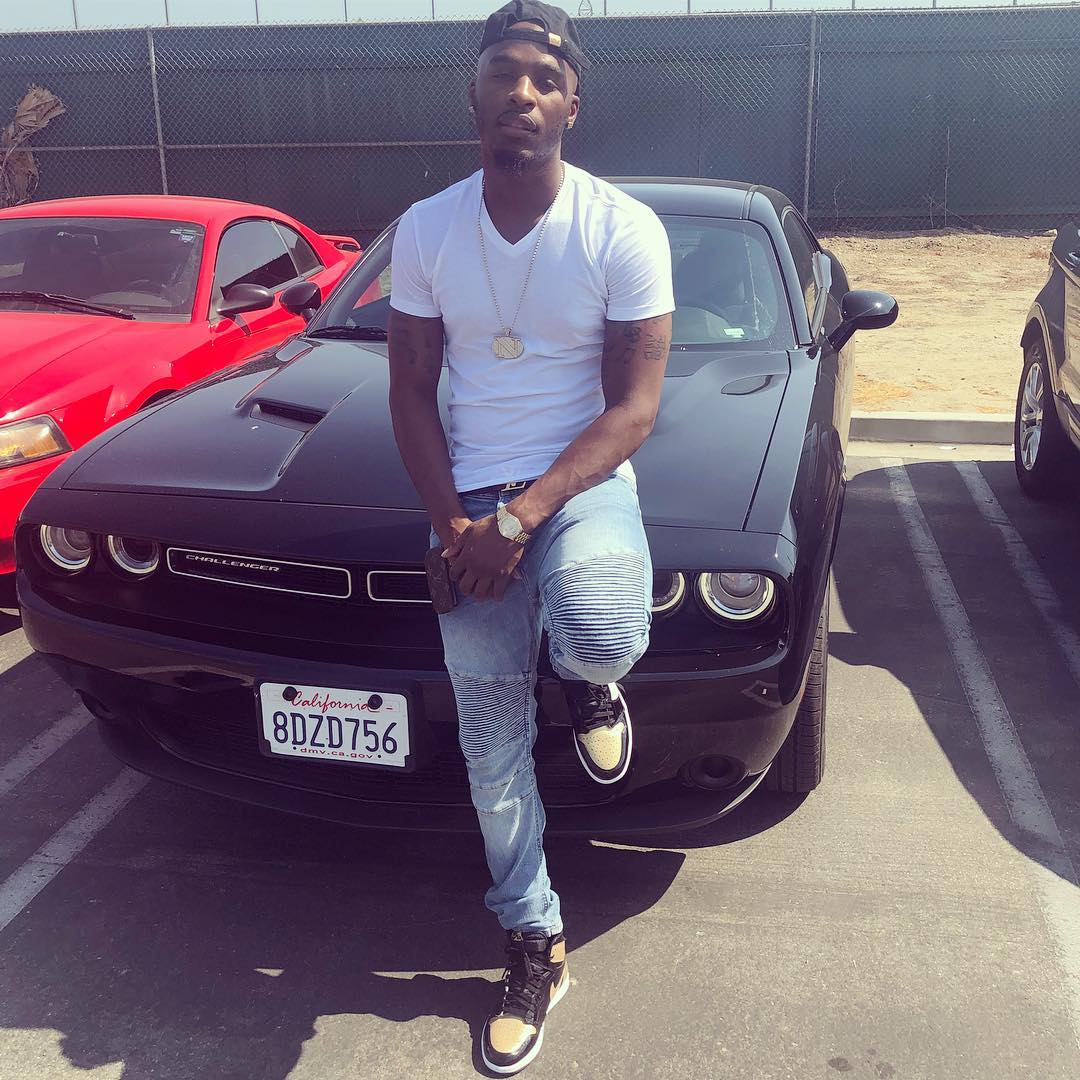 Hitman decided to focus on battle rap instead of gangbanging. His family attends many of his battles especially his father.

He became famous after he knocked out Bill Collector which went viral on WorldStarHipHop. He was once banned from URL because he threatened to beat up Norbes, a URL staff member but that was resolved.

His bars usually comprise of guns, gangs violence and basketball. He has been involved in rap battles with people like K-Shine, Conceited, Shotgun Suge, Bonkaz, Tsu Surf and Calicoe. He also has a mix tape called Ball Game.