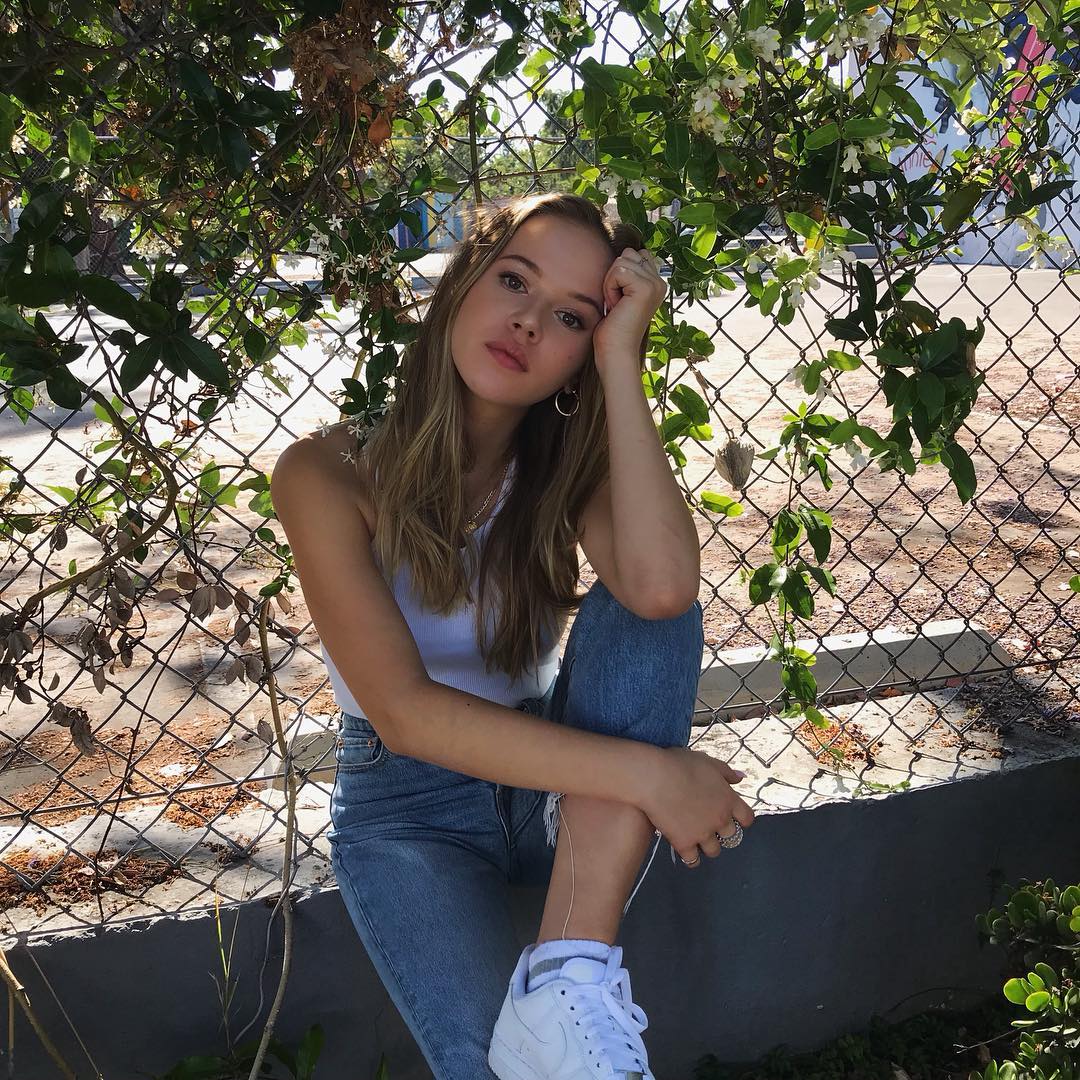 Holly is an actress best known for her role as Samantha on the comedy television series Life in Pieces. She was born on 16th September 2002 in Perth, Australia but later moved to London for her acting career. Her parents are Shane Barrett and her mother Jen Barrett. She has a sister by the name Chelsea Barrett. 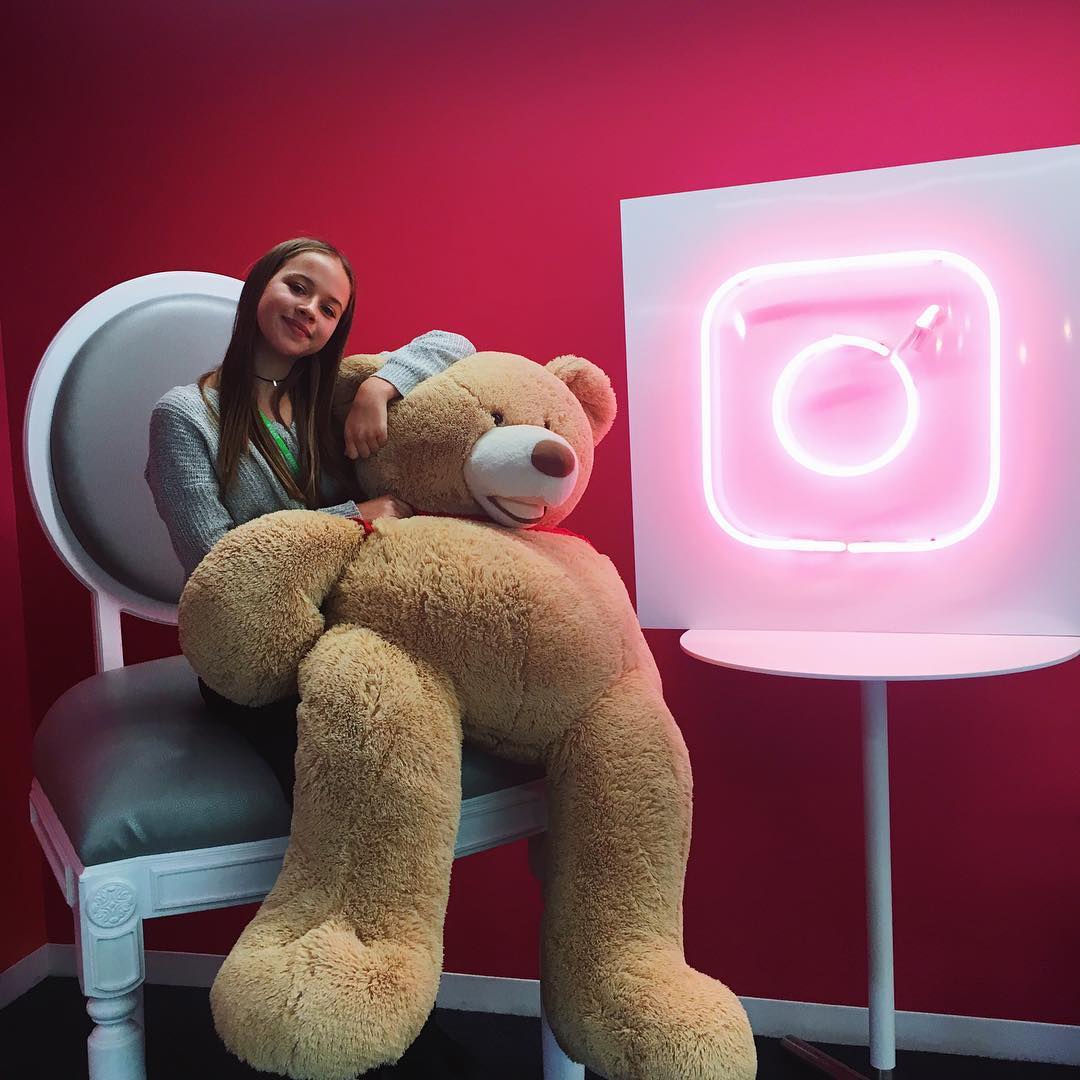 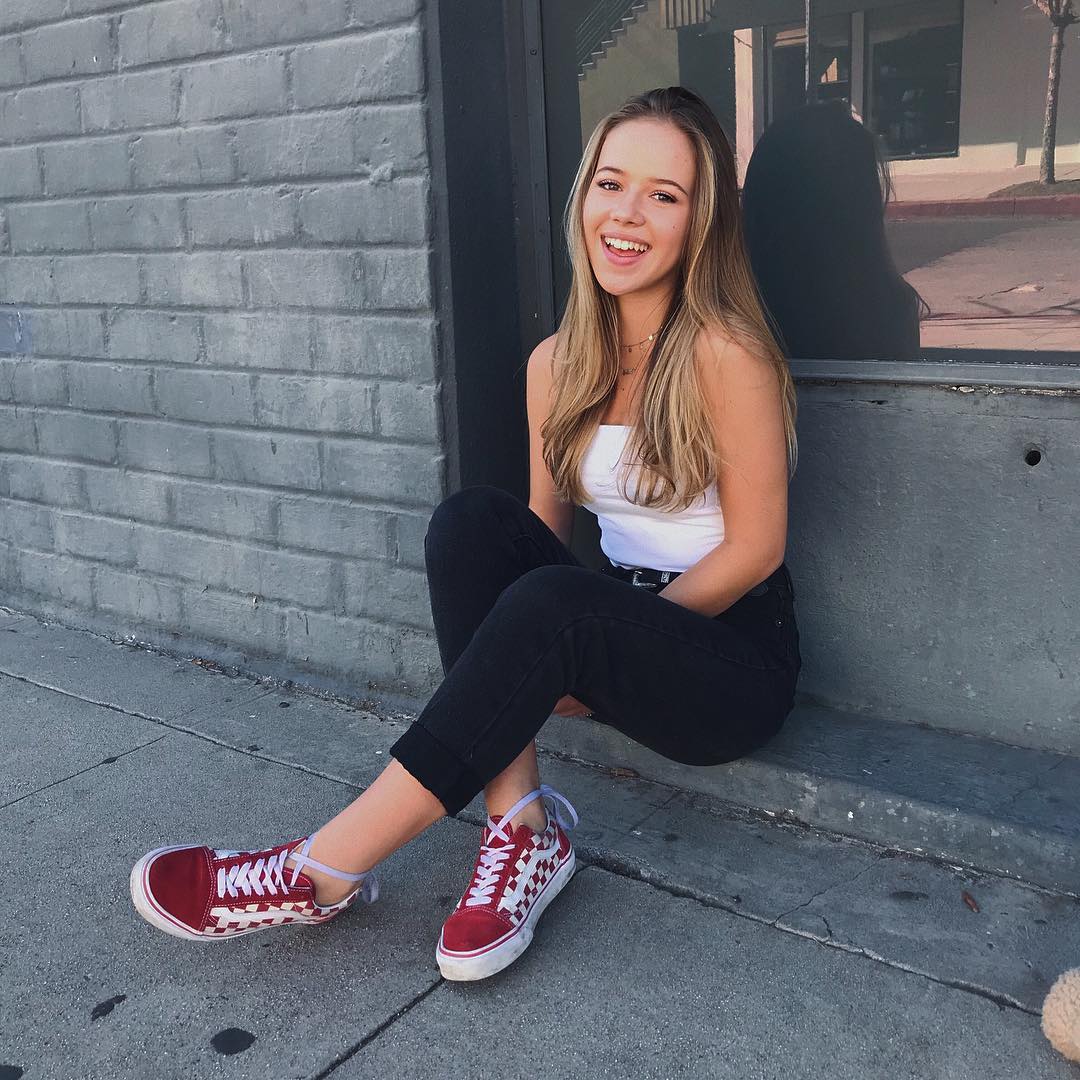 Holly is part of the cast of Life In Pieces where she plays the role of Samantha. The series has recently been renewed by CBS for its fourth season.

She started acting at the age of 8 and played the role of Dixie in Cat on a Hot Tin Roof at the Black Swan State theatre in Perth, Australia. She then did a short film called Eliza where she played the role of Eliza. She then moved on to Twisted Minds as a supporting actor. She later appeared on Fatal Attraction in 2014 as Kristin Davies’s daughter.