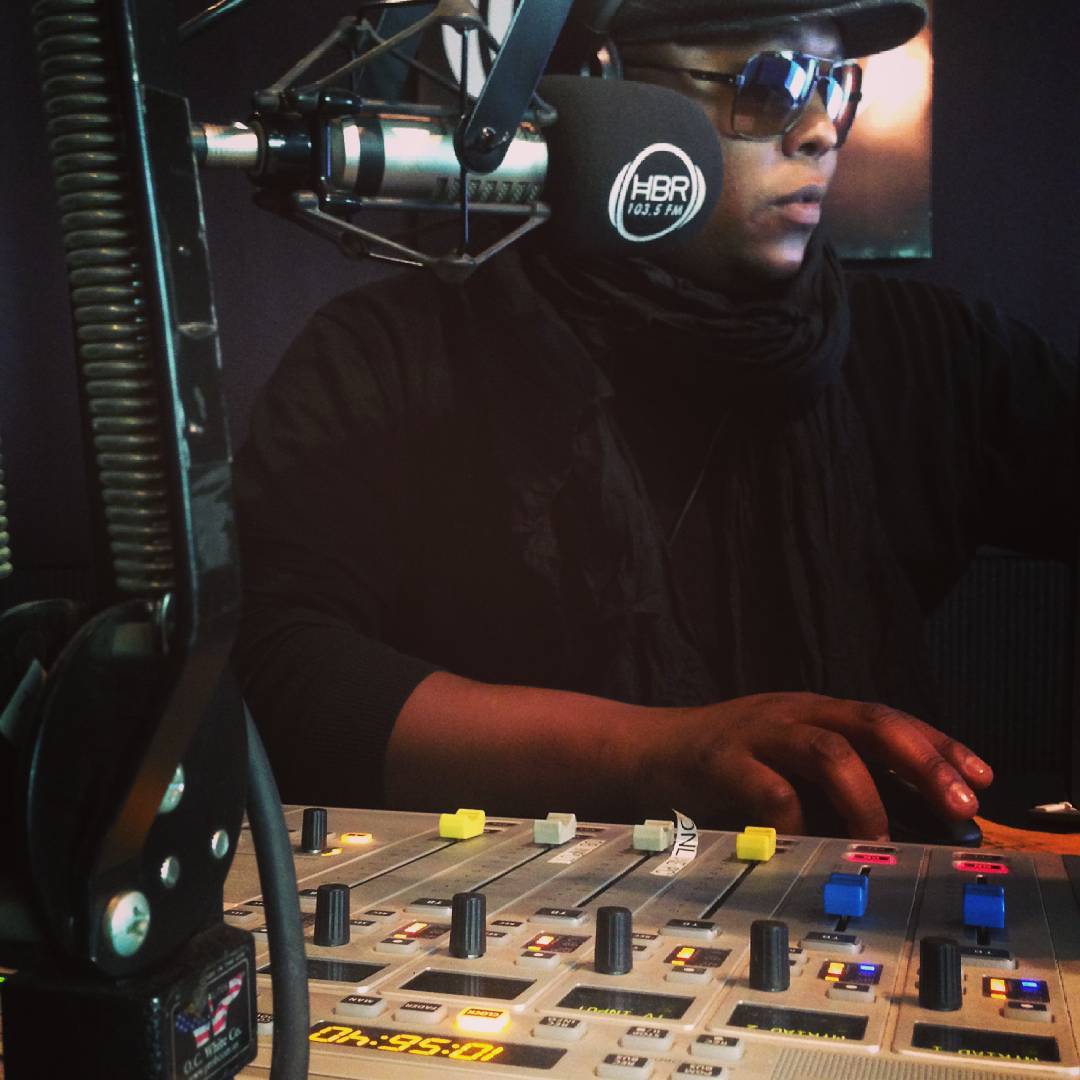 Homeboyz Radio presenter Didge has been suspended from the station after massive backlash on social media due to the comments he made on the news about a lady named Ivy Wangeci who was a medical student at the Moi University College of Health Science. Ivy had been killed in a very macabre way inside the hospital compound by a man identified as Naftali Kinuthia who pulled an axe out of a sack and hit her on the head with it then proceeded to slit her throat with a knife. 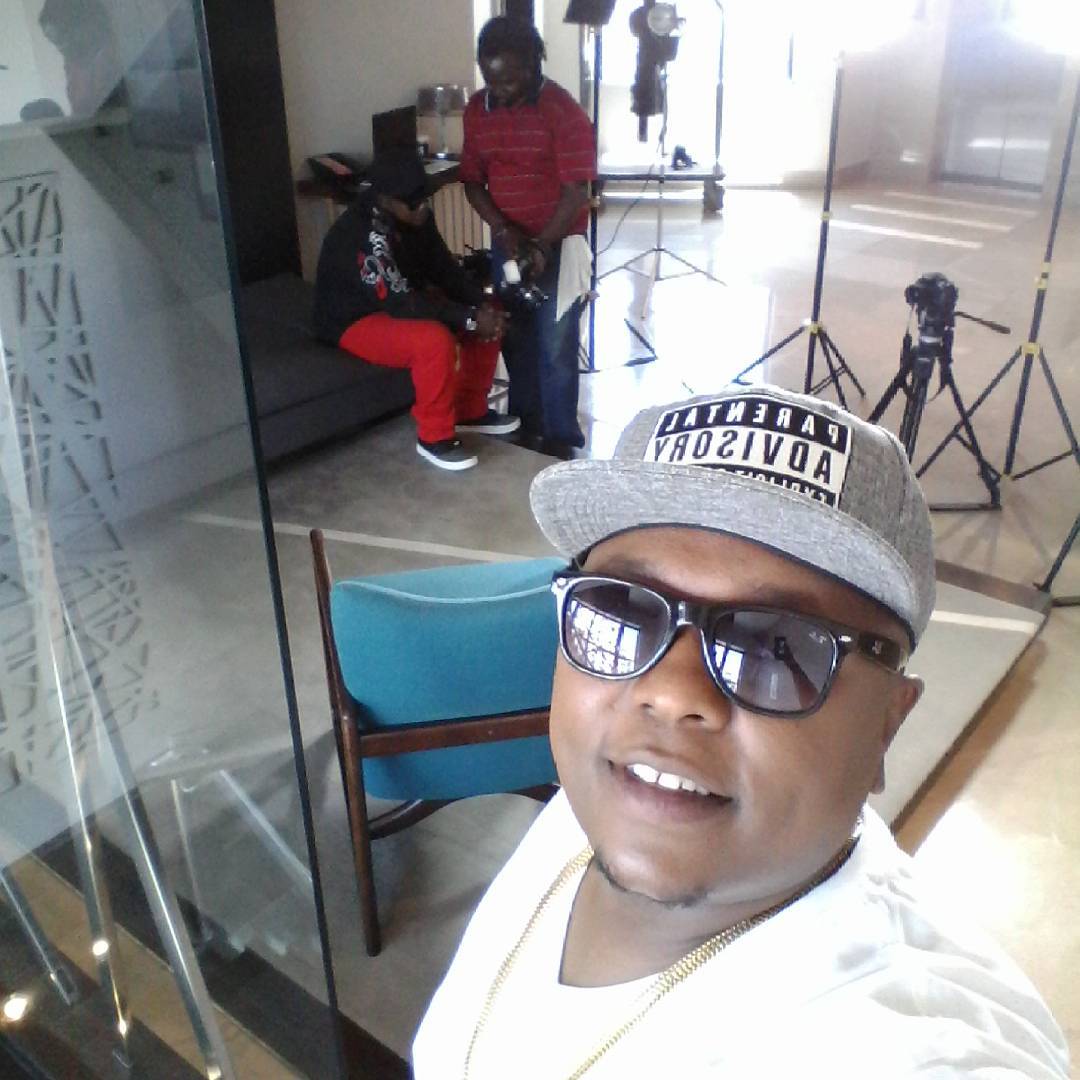 During his show called Mtaani, Didge went ahead to say that she was killed because she wasn’t loyal. Didge and fellow presenter Miss Katiwa were talking about the whole murder situation making comments about the possible cause of the horrific murder. Here is snippet of Didge making fun about the whole situation:

“She died because she wasn’t loyal. That’s the truth.” – Didge pic.twitter.com/xg2Ne4VRD8

Listeners and other member of social media were in uproar last night asking the management to take action for the insensitive comments and it looks like their cries did not land on deaf ears. Homeboyz Radio has gone on damage control by announcing that they have suspended Didge and removed the Mtaani show from schedule. 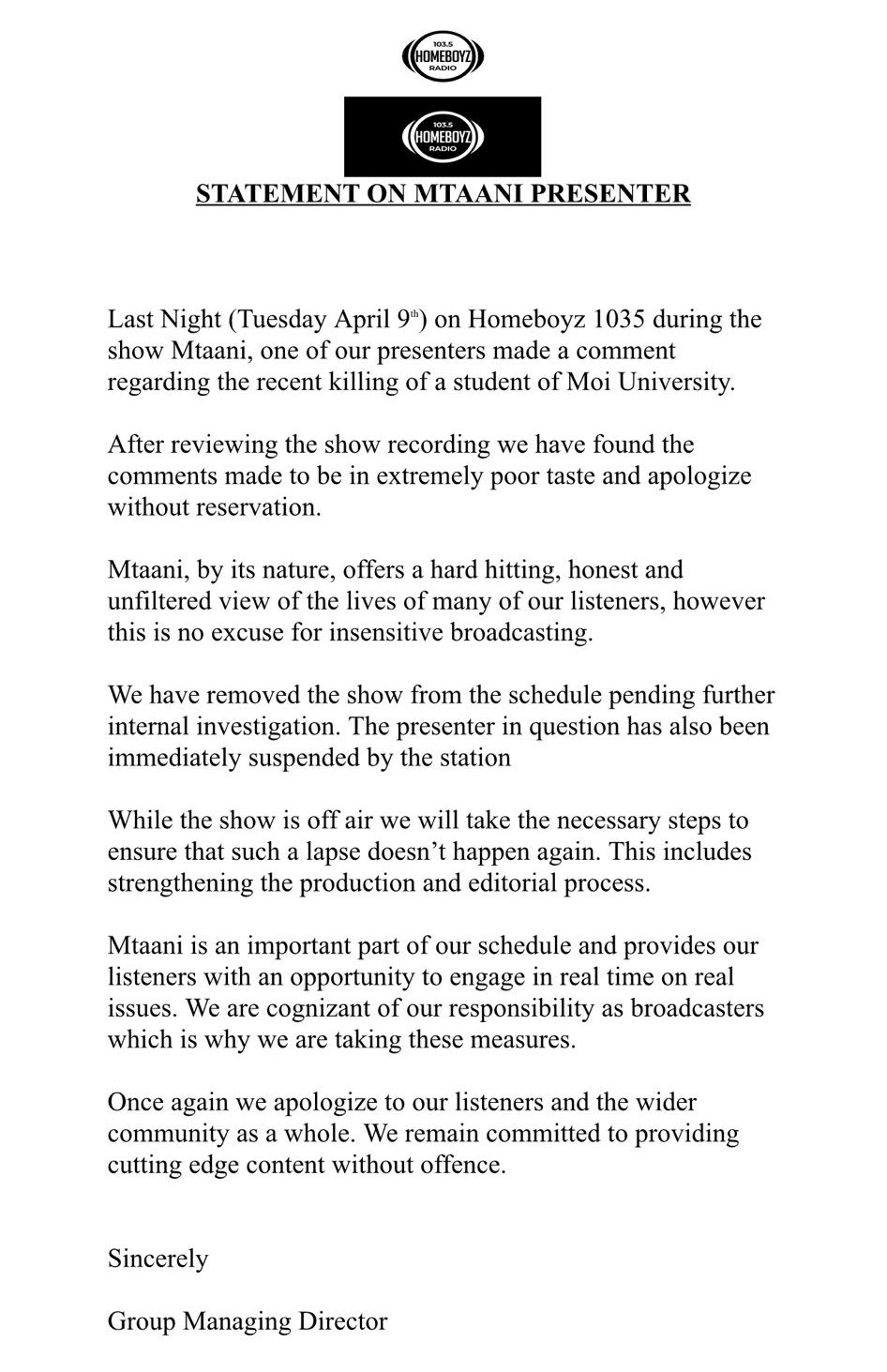 Mtaani is a popular show on Homeboyz Radio that runs between 10pm and 12am on Monday to Wednesday. The show features Didge & Miss Katiwa as the main presenters and Demakufu as the lead DJ of the show. Jaymo Ule Msee left the station last week after getting an offer by NRG Radio to present alongside Mwalimu Rachel on her show NRG Transit. 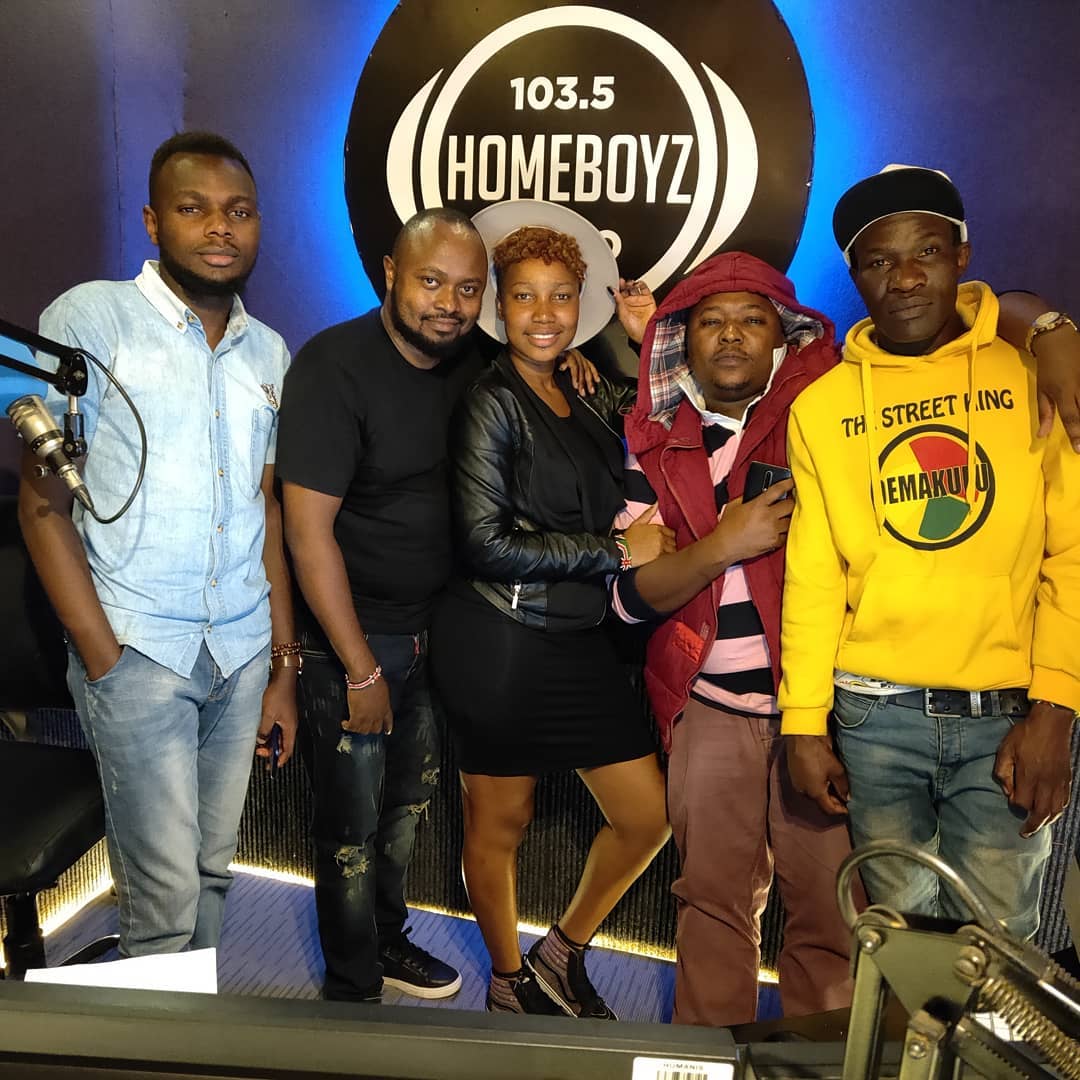