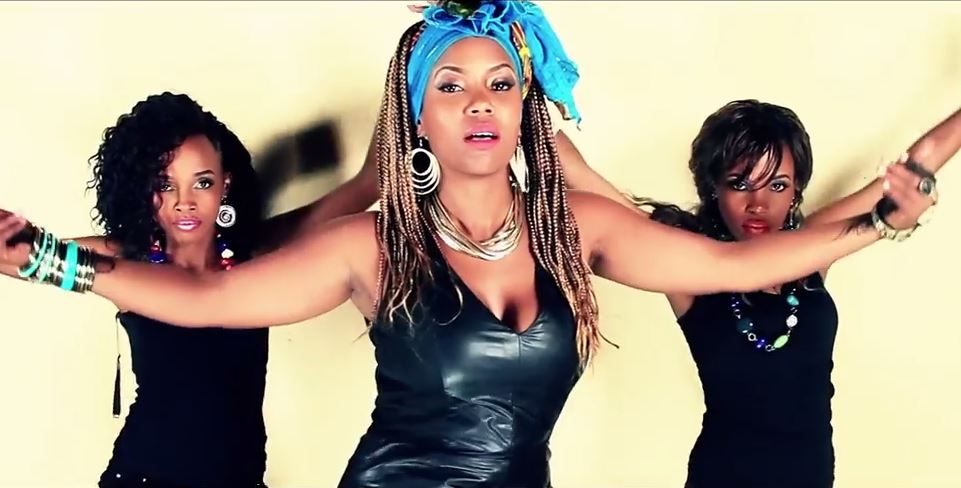 Musician and radio presenter at Nation FM Sanaipei Tande has finally released her much awaited music video for the song “Ankula Huu”. The song was a major hit and its video is even hotter. The quality is very high and the dancing in the video is very entertaining.

The video is directed by Sinema films and produced by Dillie.