Bongo stars AY and Mwana FA are set to be Ksh98 million richer after the Tanzanian High Court rejected an appeal from the country’s largest mobile phone service provider, Tigo, against a judgement that had been issued by a District Court awarding them a whopping Ksh98 million (Tsh2.2 billion). 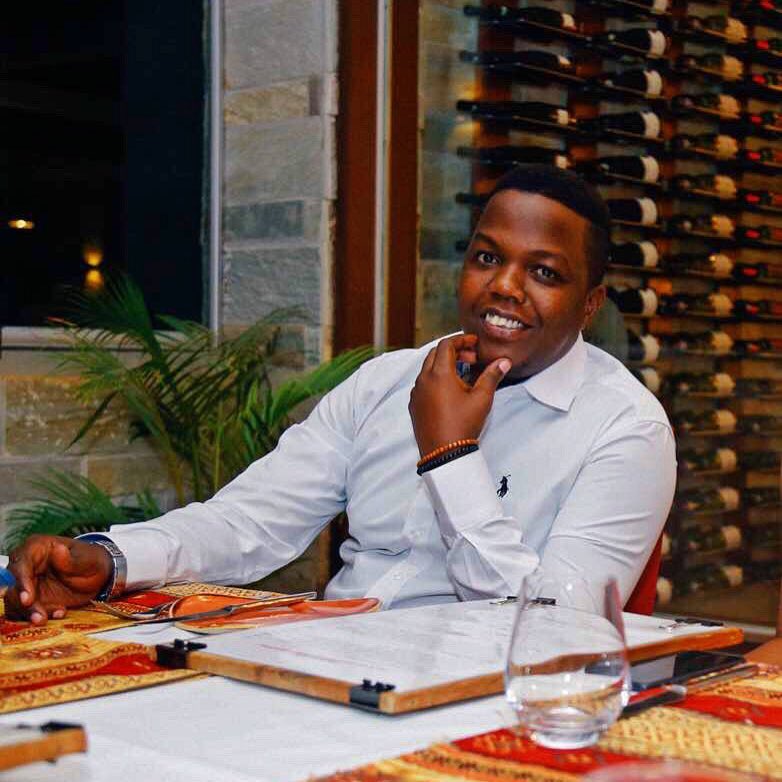 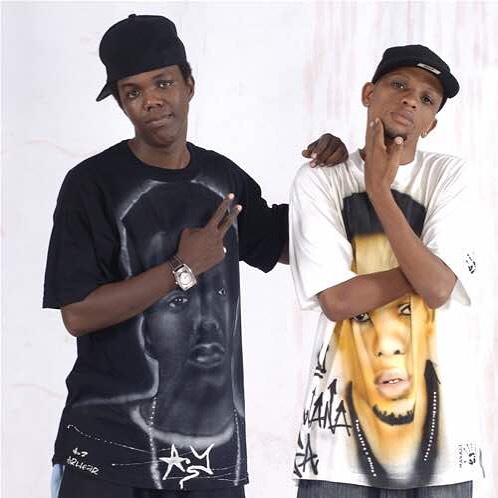 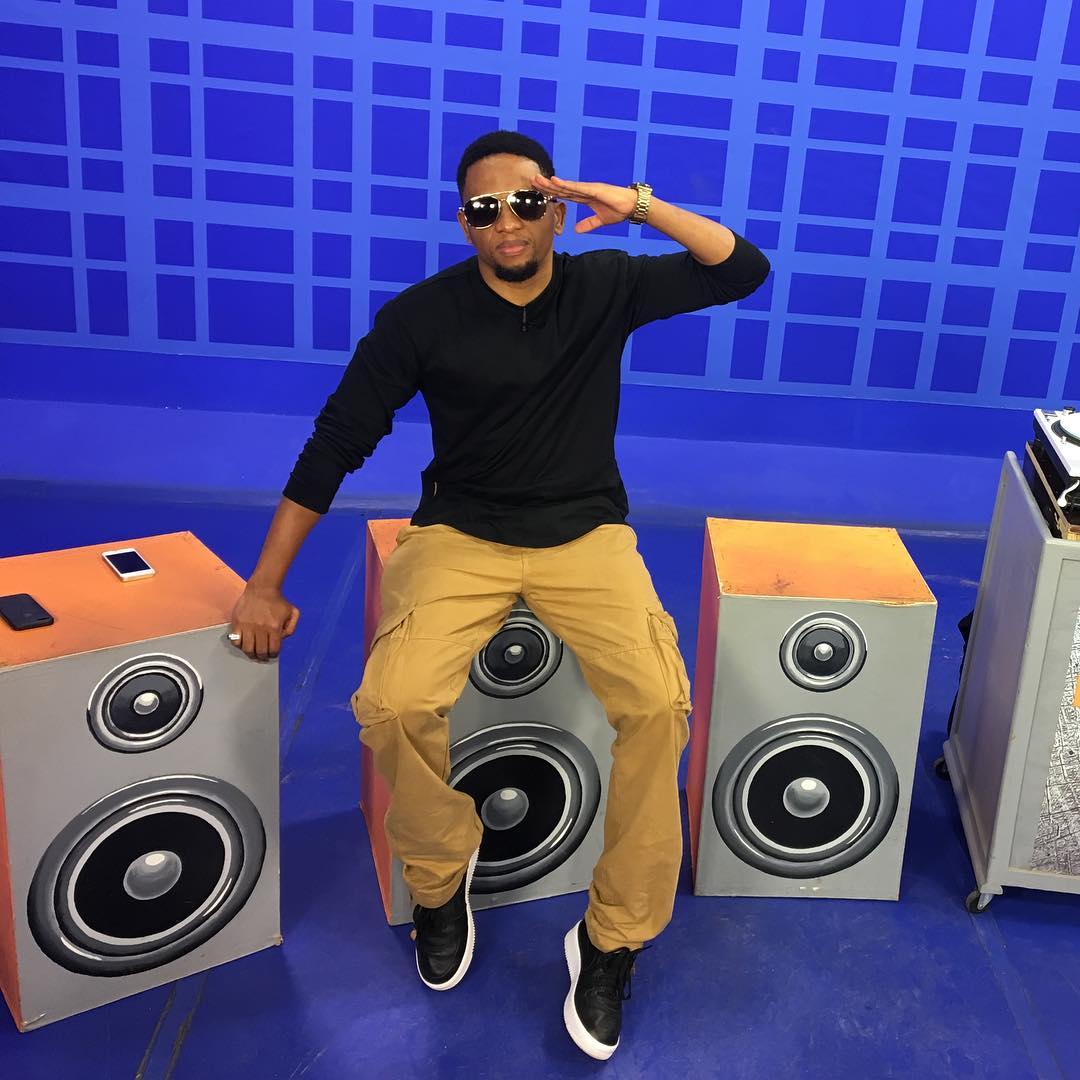 The two musicians had sued the telecommunications company for unauthorized use of their two hit collaboration “Dakika Moja” and “Usije Mjini” as caller tunes. The court battle had lasted for around 7 years and the two parties had also failed to reach an out of court agreement.

“The case started seven years ago and there were times we got to a point and felt like giving up. But I did not give up and we are happy that justice was done and we have been given what is ours,” said AY.