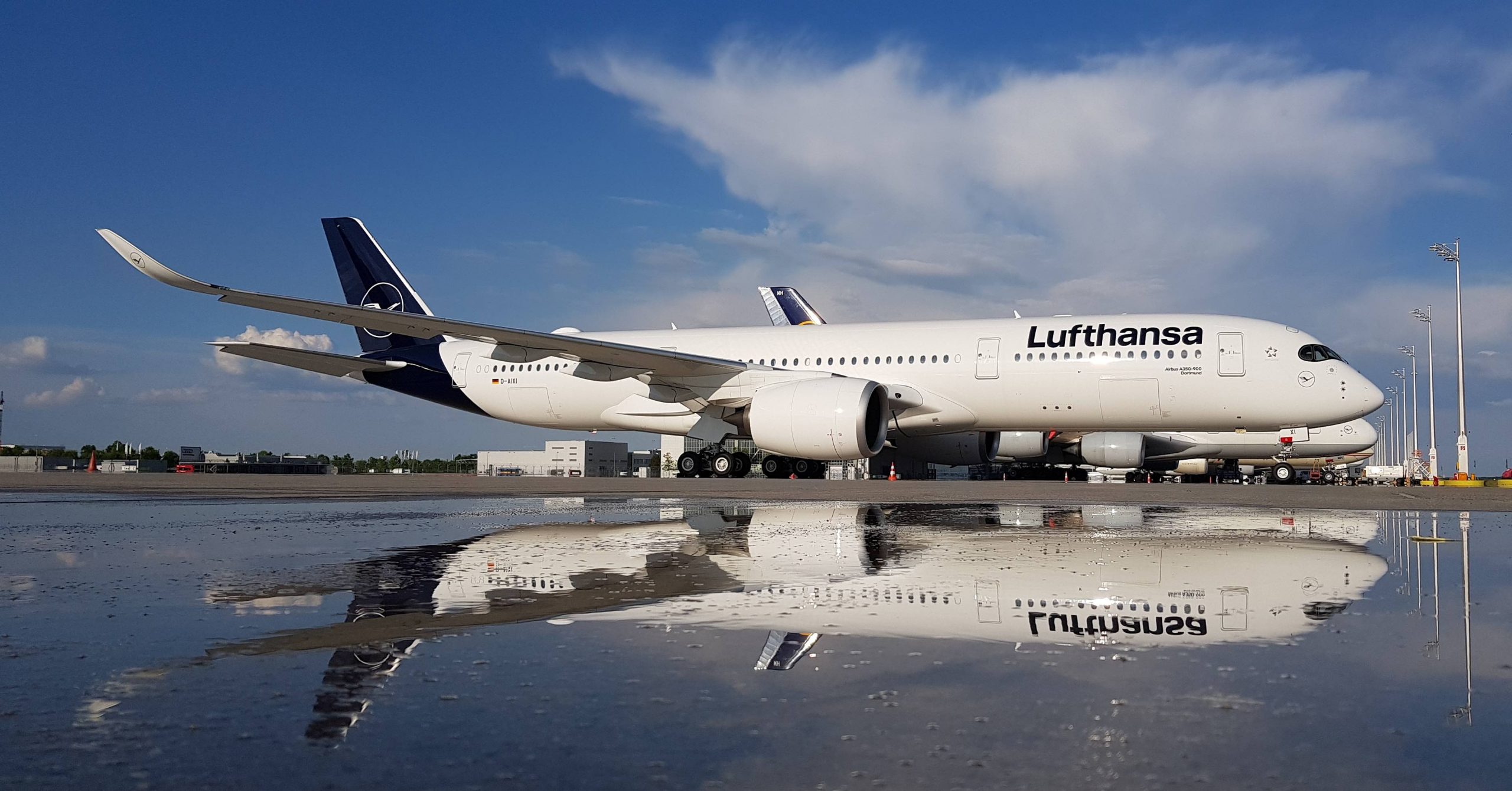 Lufthansa is a the flag carrier and largest German airline which after combined with it subsidiaries, it is the largest airline in Europe in terms of passengers carried. It owns subsidiary passenger airlines Austrian Airlines, Swiss International Air Lines, Eurowings and Brussels Airlines. The group has over 700 aircraft hence making it one of the largest airline fleets in the world. The primary hub for the airline is at Frankfurt Airport and its secondary hub is at Munich Airport. The Airbus A320 and A321 makes up the majority of the aircraft in operation.

The starting captain salary of a Lufthansa pilot is about €170,000 with additions and top level captains can earn €285,000 a year with additions. The base salary for a captain doing shorthaul flights is €13,576 per month with allowances on top while some of the top captains earn €24,360 per month before taxes with allowances on top. A First Officer with limited experience earns around €5,499 per month while a top First Officer makes €16,955 per month on short-haul flights. Long-haul flights attract a 10% – 20% additional pay depending on different factors.

Pilots also get a per diem pay of 50 EUR for a captain and 48 EUR for a First Officer.