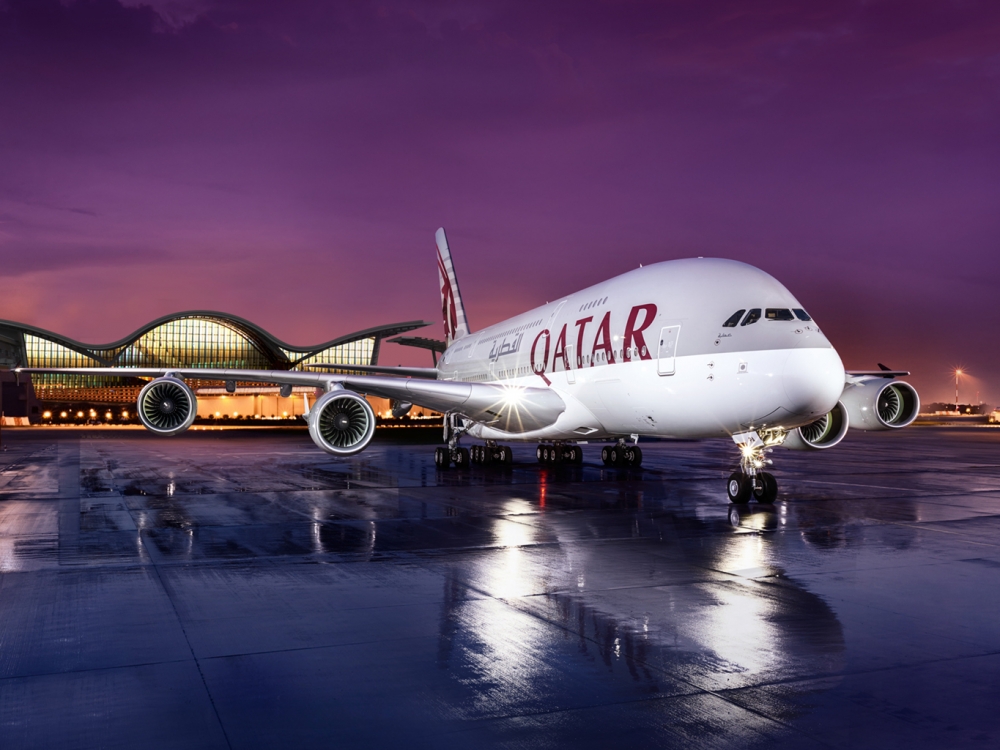 Qatar Airways is the state owned flag carrier of Qatar which is headquartered in the Qatar Airways Tower in Doha. It operates a hub and spoke network that links over 150 international destinations across Africa, Central Asia, Europe, Far East, South Asia, Middle East, North America, South America and Oceania. The airline has a fleet of more than 200 aircraft and is a member of the Oneworld alliance. It operates a wide variety of types of aircraft after sourcing from the two major suppliers namely Airbus and Boeing. The Boeing 777 makes up the largest share of the different aircraft.