Southwest Airline is a major American airline headquartered in Dallas, Texas and is currently the world’s largest low-cost carrier. It carries the most domestic passengers of any United States airline and services 101 destinations in the US plus 10 other countries. The airline only operates the Boeing 737 jetliner models and this has made it the largest operator of the Boeing 737 worldwide thanks to it 752 airplane fleet which each average six flights per day.

A new pilot at Southwest Airline on his first year as a captain of the Boeing 737 is expected to be paid $241 per flight hour and this will gradually rise till they the maximum experience of 12 years where they will be paid $274 per hour. A new first officer on his first year of his career is paid $84 per hour and this rises to $122 per hour in their second year. After hitting maximum experience, they typically earn $191 per hour. The airline gives a monthly guarantee of 78 hours. 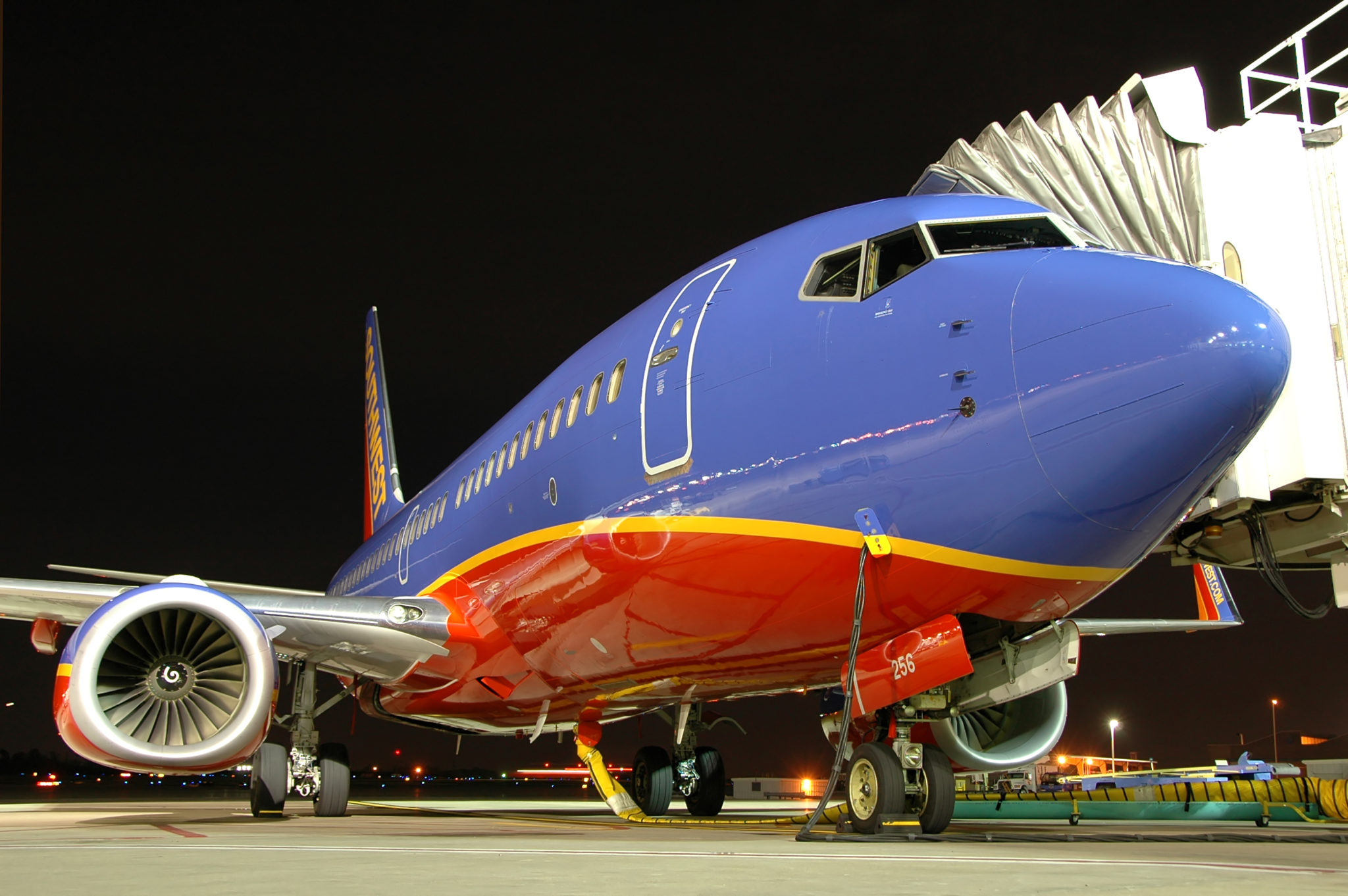 Southwest Airlines pilots are also entitled to a per diem pay of $2.30/hr for domestic flights and $2.80/hr for internal flights. In addition to the normal salary, the airline has a profit sharing scheme with employees which mostly goes to their retirement plans. In order to qualify to work for the airline, a pilot needs a total flight time of 2,500 hours or 1,500 hours total flight time in a turbine aircraft. A minimum of 1,000 hours in a turbine aircraft as pilot in command is also preferred.