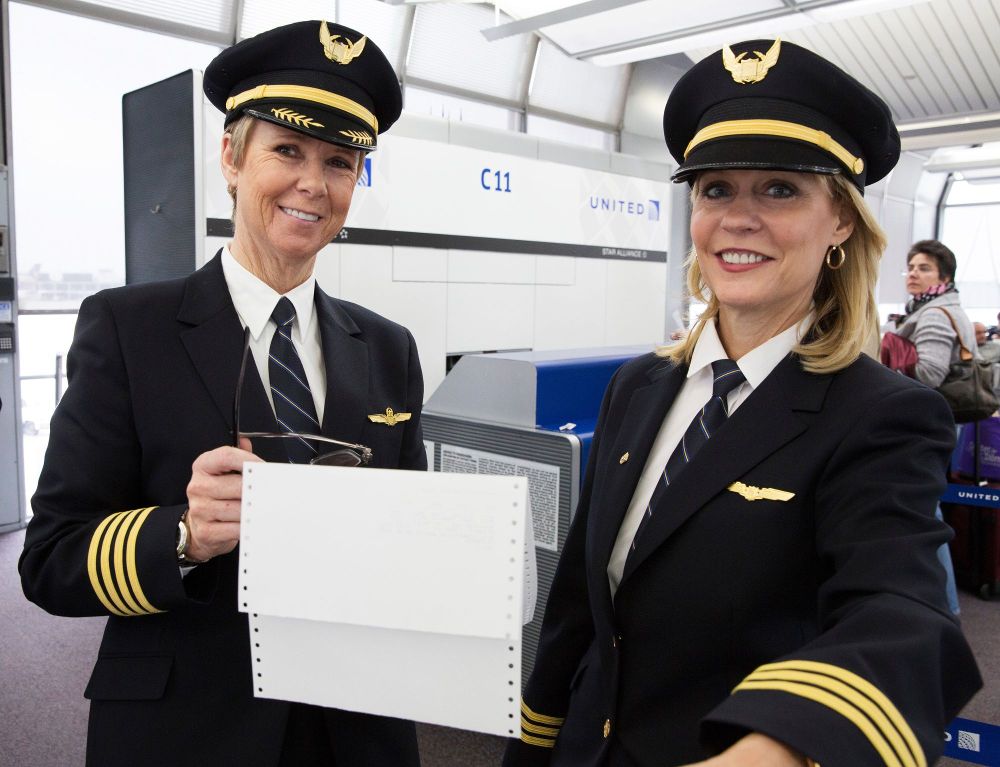 United Airlines is one of the major airlines in the United States and it is headquartered at Willis Tower in Chicago, Illinois. It is currently the 3rd largest airline in the world by fleet size and route network. It operates eight hubs within the United States and its territories. it operates a large domestic and international route network with an extensive presence in the Asia-Pacific region.

Airline pilots are paid hourly and Federal law mandates that pilots can only fly a maximum of 1,000 hours a year so as to ensure they are fresh while on the job. The salary of a pilot is largely based on how long they have been working as a pilot, how many hours they fly in a year and what type of planes they are flying. In addition to flight time, pilots are also paid per diem which is basically for reimbursing pilots for the food and beverage expenses they incur while traveling.

Time At Airline: New hire pilots at United Airlines typically make $73,360 a year during the first year of employment and it jumps to $110,000 on their second year. This continuous to rise slowly in addition to other factors.

Here is a glimpse into United Airlines payscale of captains and first officers who have at least 12 years of experience. (Based on different aircraft) 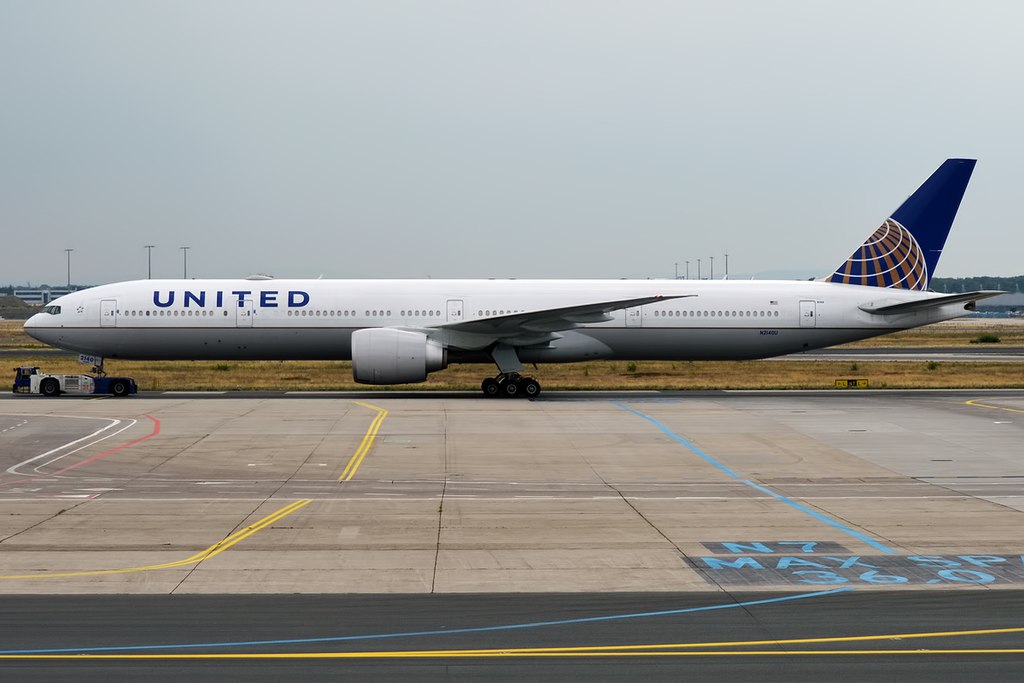 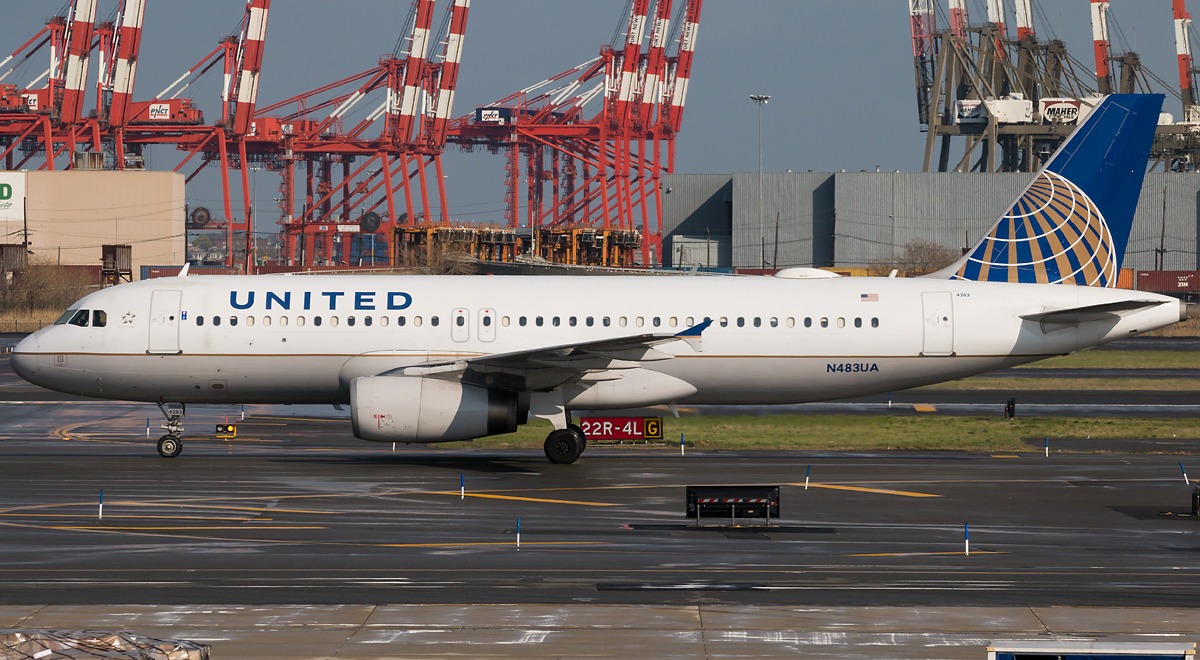 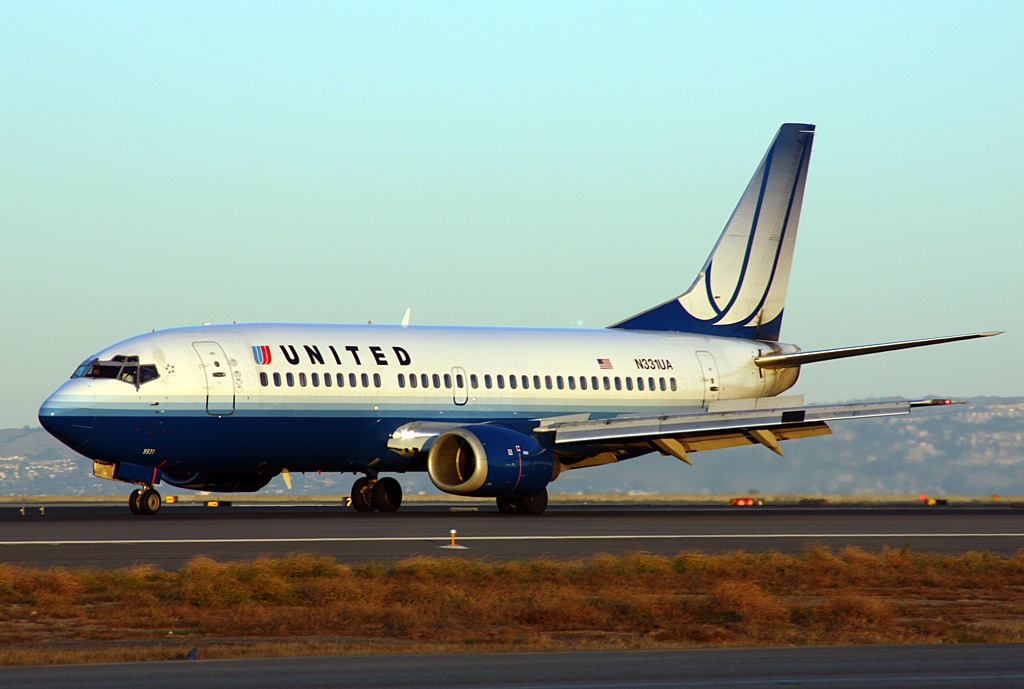 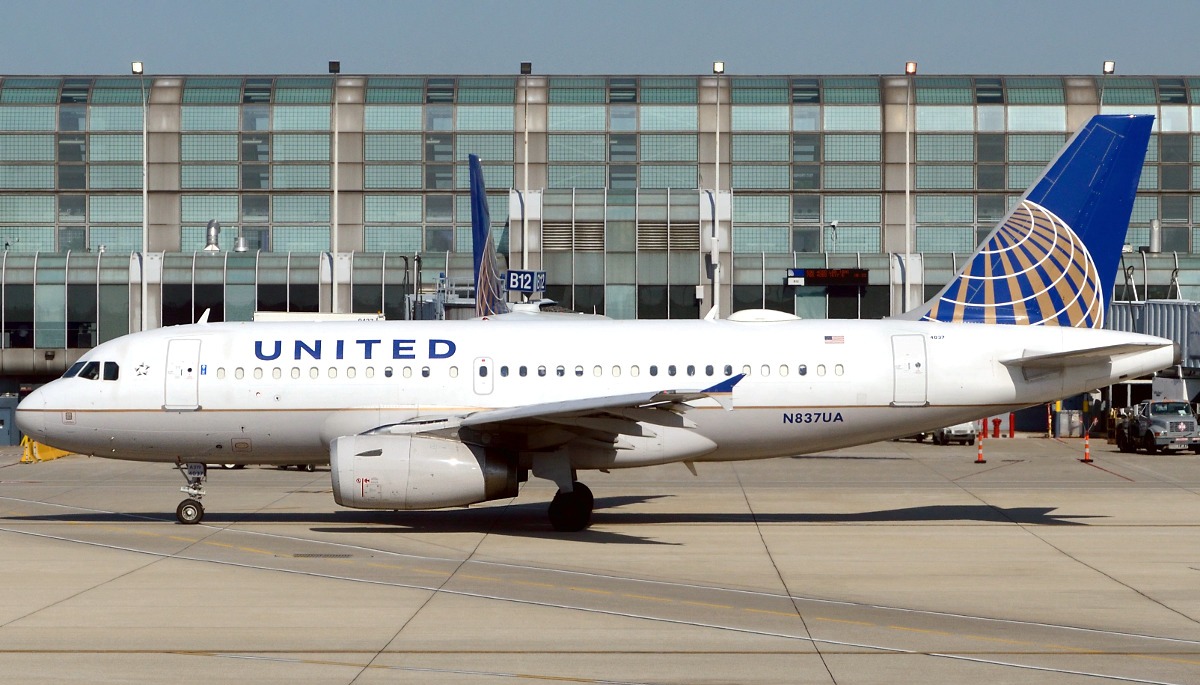 United Airlines have a monthly guarantee of 70 hours and an international override pay of $6.50/hr for the captain and $4.50/hr for the first officer. The current per diem rates are $2.45 for domestic flights and $2.90 for the international flights.