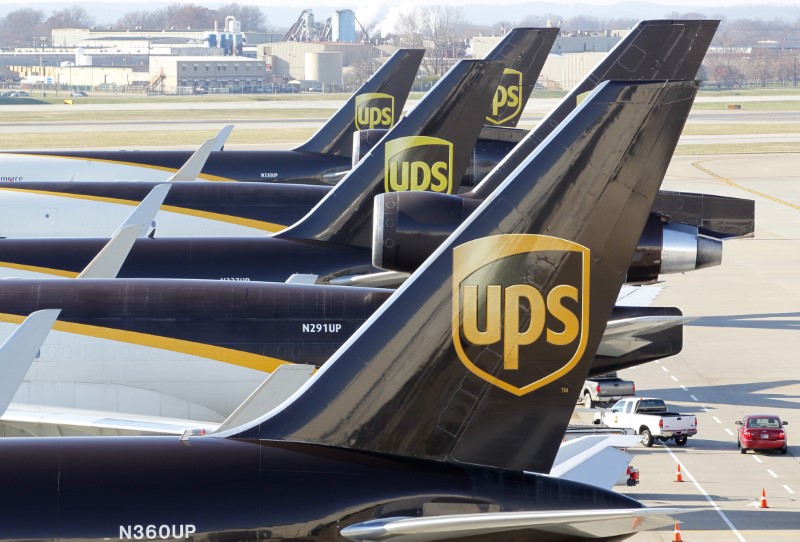 United Parcel Service (UPS) is an American multinational package delivery and supply chain management company. One of its subsidiaries is the UPS Airlines which is a cargo airline based in Louisville, Kentucky. It flies to 779 destinations worldwide, the most of any airline. Its main hub is at Worldport at Louisville International Airport and also has several secondary hubs across the United States and international hubs in Germany, Hong Kong and China.

UPS has roughly 2,800 pilots. Their base pay is $50,000 and this can rise to over $200,000 annually once one passes the maximum years of company tenure capped at 15 years. In order to qualify, UPS mandates at least 1,000 hours as jet pilot in command, 5,000 total pilot hours and experience flying heavy aircraft on long haul international routes. 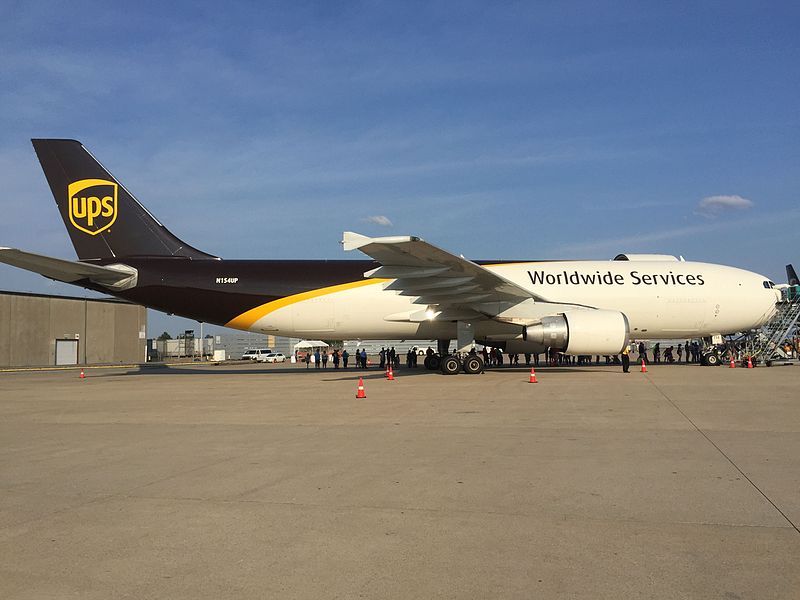 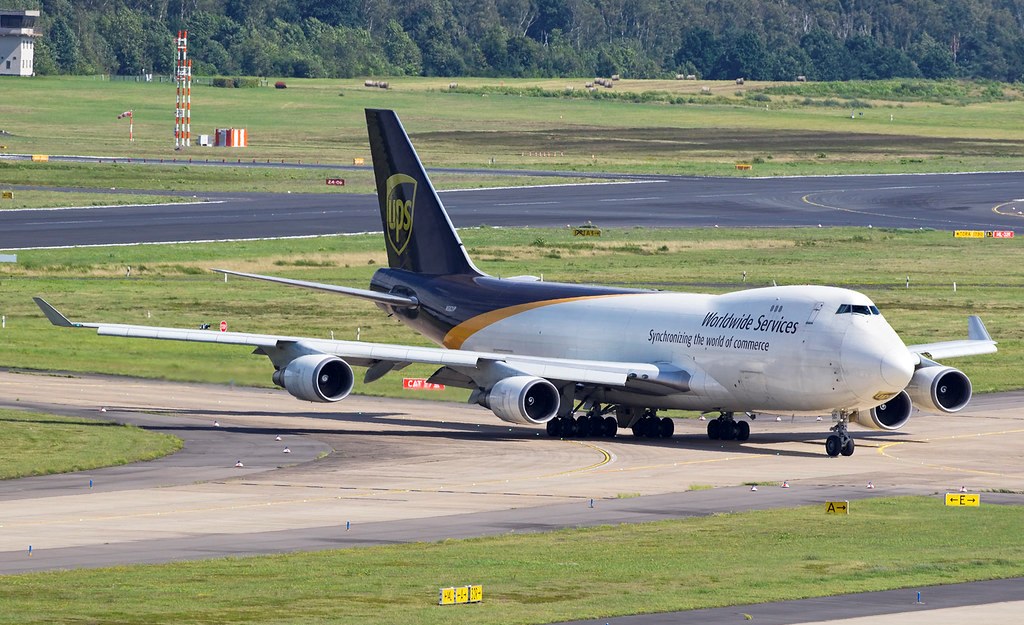 Pilots have a monthly guarantee of 81 hours and international override pay of $6.50/hr for the captain and $4.50/hr for first officer. Pilots are also entitled to a per diem pay of $2.55/hr for domestic routes and $3.25/hr for international routes.