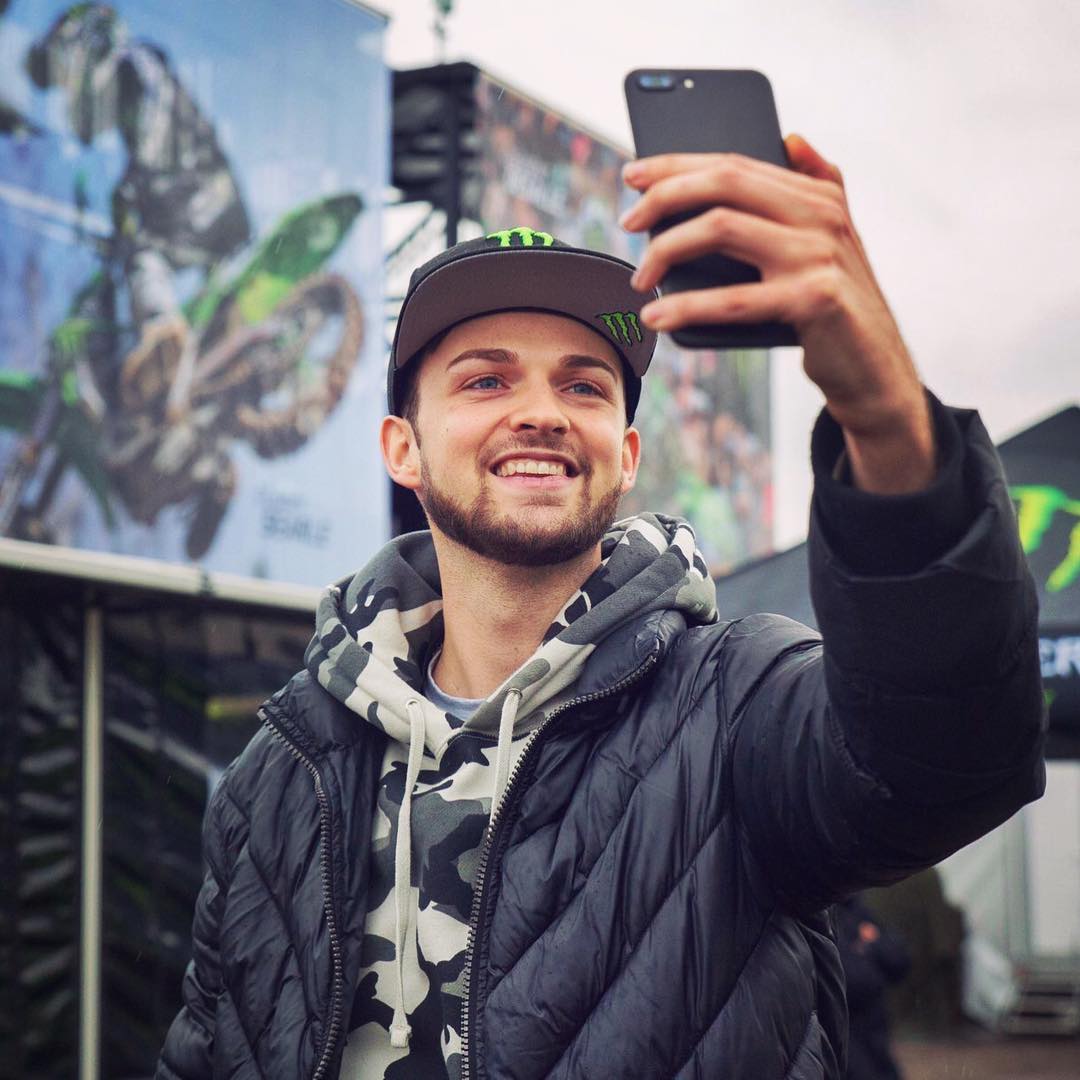 Ali A is one of the most famous Call of Duty Youtube gamers online. He has an estimated net worth of $23 million. He is from the United Kingdom and has over 8.6  million subscribers on YouTube as of the end of 2016. He also has another account called More Ali A where he does other games such as Minecraft and Pokemon Go. This account has around 4.5 million subscribers. He makes money from advertisements from all these accounts. 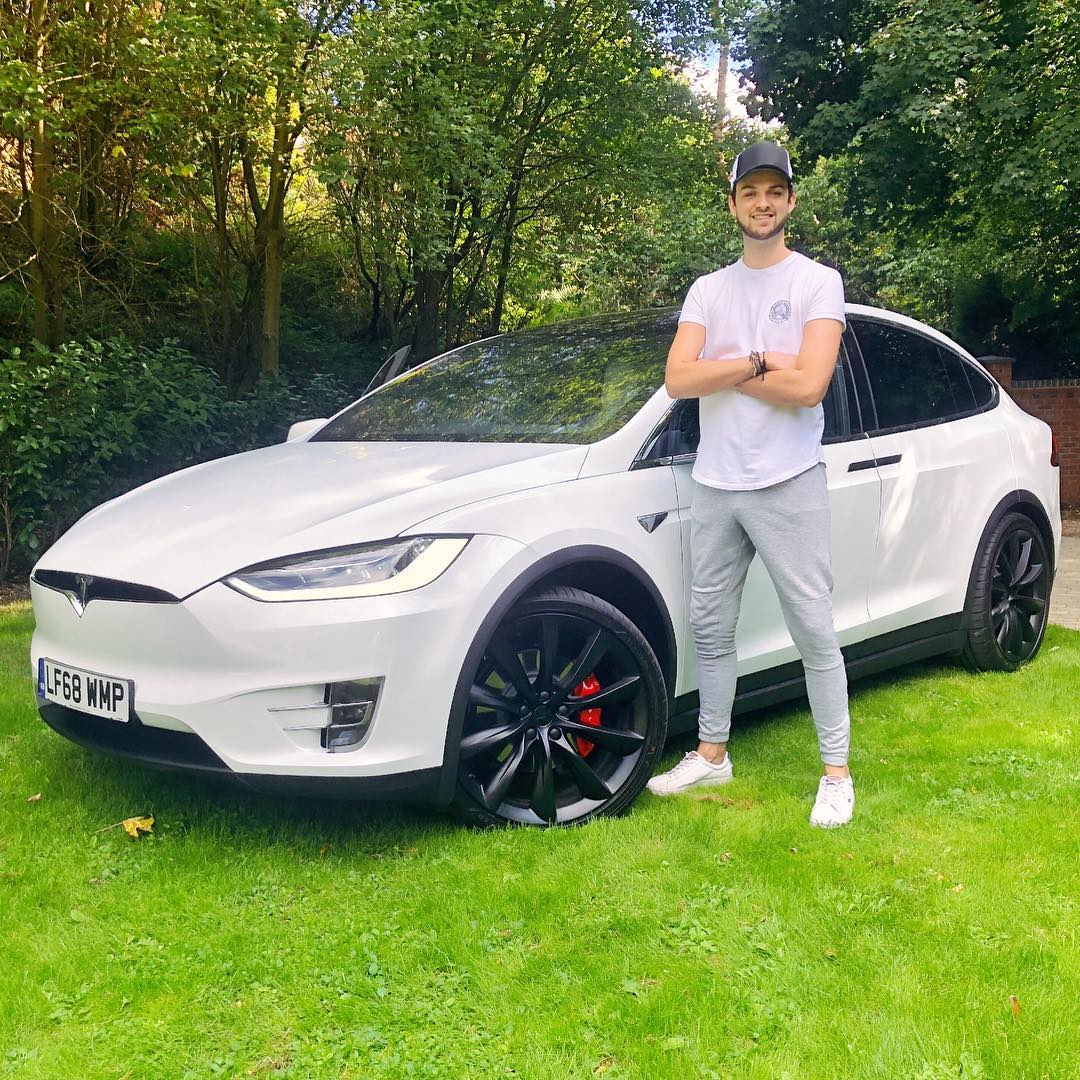 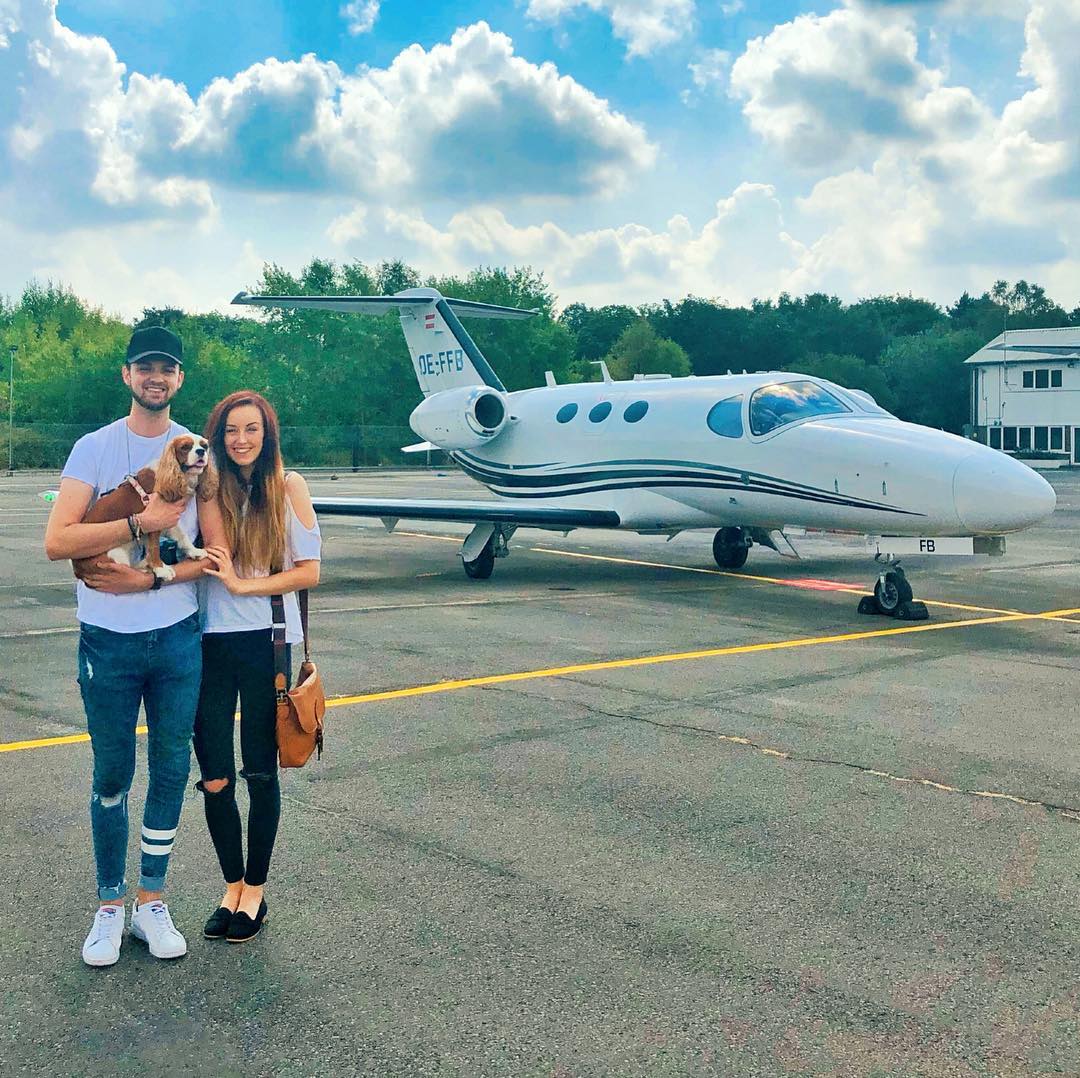 Ali A in full is Alastair Aiken. He started out back in 2009 uploading gaming videos with Call Of Duty being his most popular. He even gets early access to the games months before they are released. Believe it or not, he used to be bullied back in high school but that didn’t prevent him from being successful. 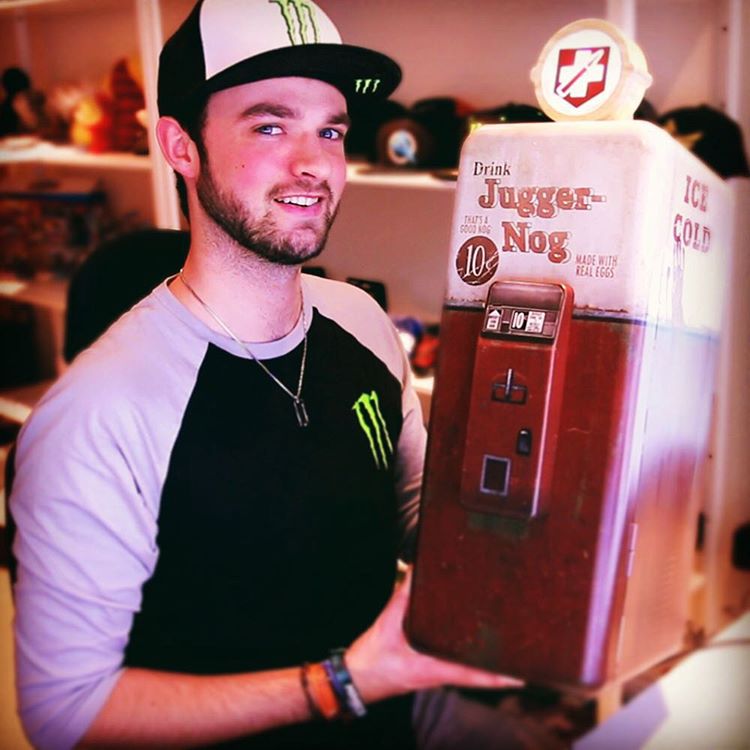 How Much Money Does Ali A Earn On YouTube? 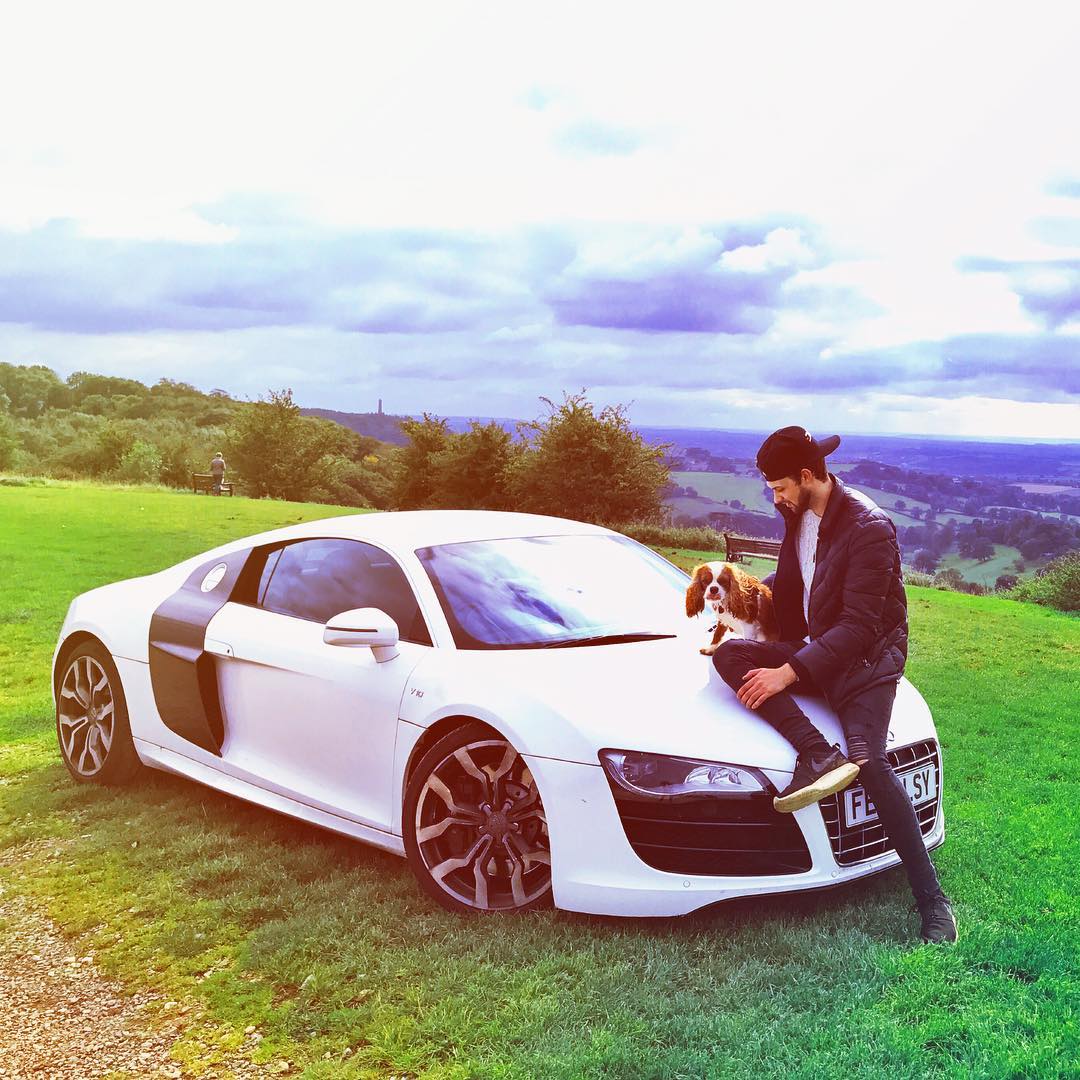 The main channel has over 18 million subscribers as of 2021 and has accumulated over 5.7 billion views so far. It is able to get an average of 1.1 million views per day from different sources. This should generate an estimated revenue of around $8,800 per day ($3.2 million a year) from the ads that appear on the videos.

The other channel, More Ali A, has over 7.3 million subscribers and has accumulated over 1.7 billion views so far. It gets an average of 840,000 views per day which should result in an estimated revenue of around $6,700 per day ($2.4 million a year). 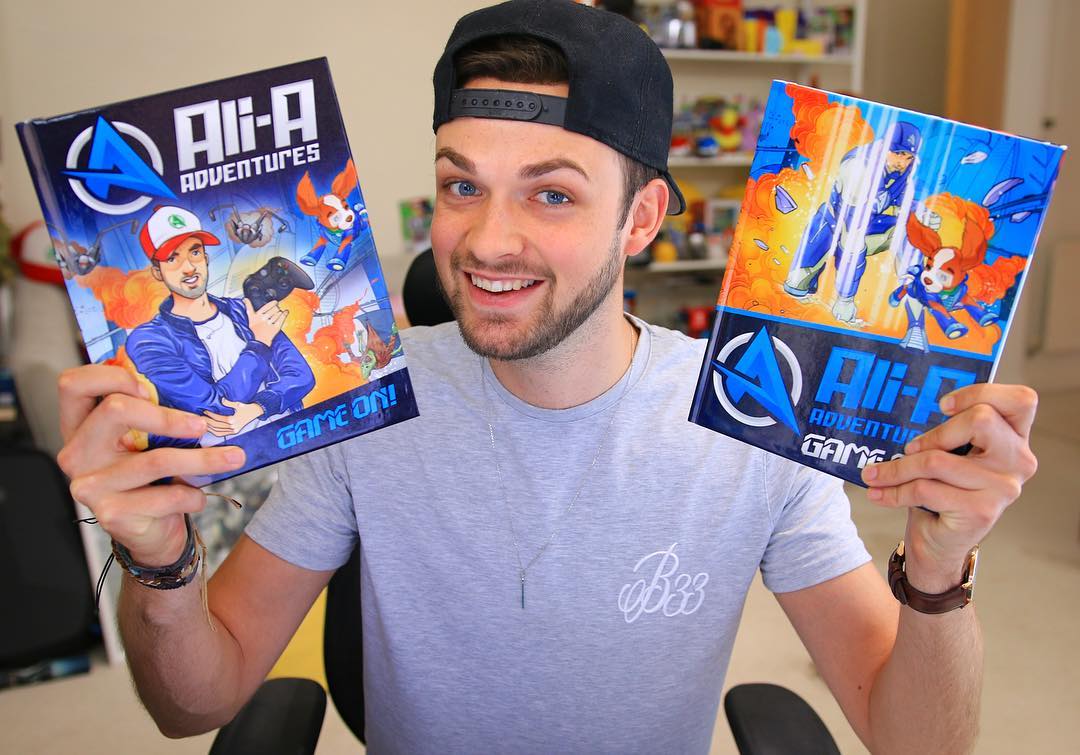 Ali A makes extra income from sponsorship deals from big companies like Monster Beverage, Ubisoft, Blizzard Entertainment, G2A, Alienware etc which pay thousands of dollars for the promotion of their products. He also sells merchandise through his website and launched a new comic book in 2018.