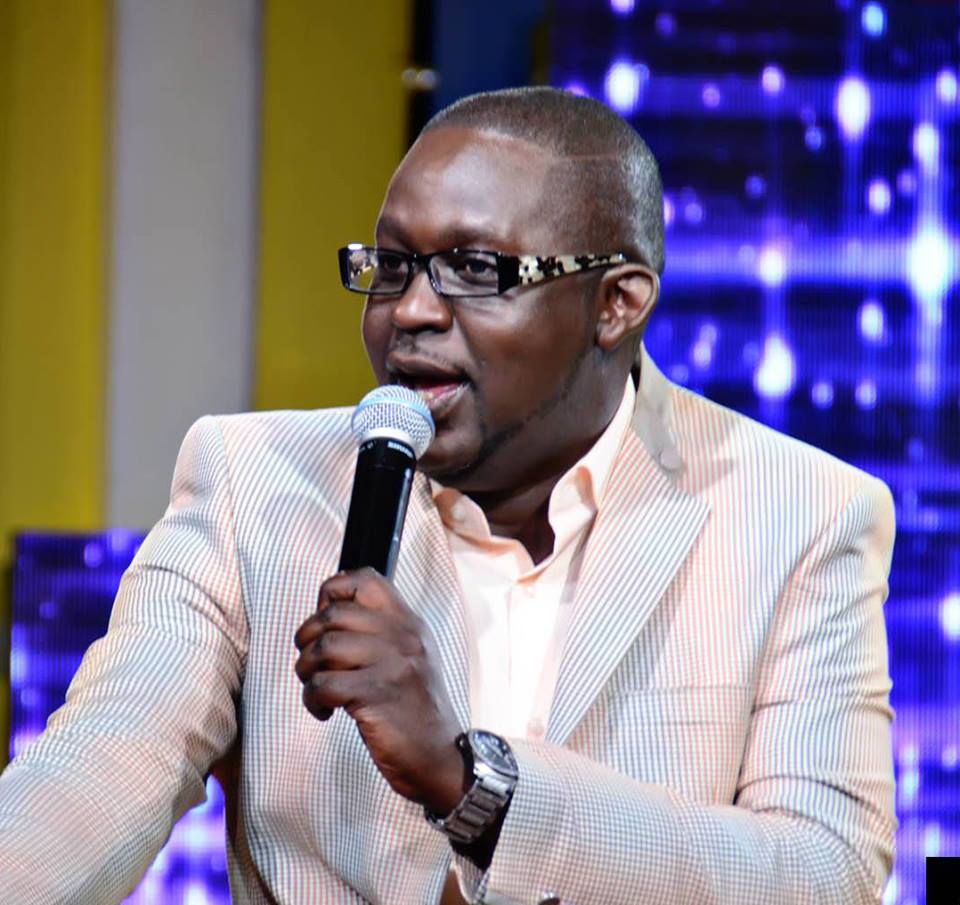 Churchill Show has been the most popular shows on NTV for so many years. For Nation Media Group has to pay a hefty sum for this show to keep the audience glued to the station.

The show was created by Daniel Ndambuki also known as Mwalimu King’ang’i on Classic 105 radio station. He started out as a lone comedian on stage then went on to introduce the legendary Eric Omondi. The show has been consistently attracting millions of watchers every Sunday night.

More comedians were introduced into the show and due to to high demand, Churchill Raw was born. Churchill is paid Ksh1.2 million per episode of Churchill Show and Churchill Raw. He doesn’t any cut of the high advertising revenue generated by the show. However, Churchill has many show sponsors who pay him millions to have their products mentioned in the show. In addition to this, people do pay for tickets to attend the live recording of the show.

I think these multiple revenue streams is enough to cover the costs of recording a single show. These range from hiring the grounds at Carnivore, equipment and salaries for workers.