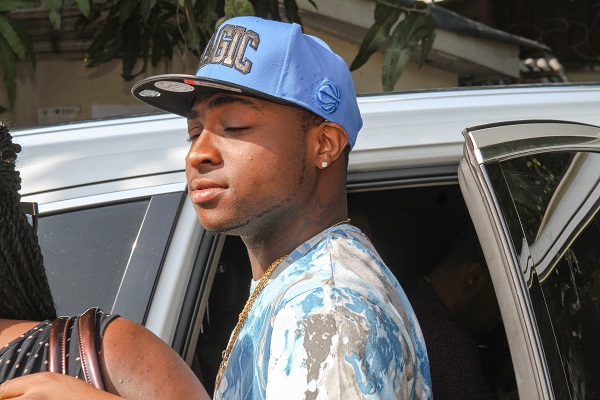 Many may think Tanzanian singer Diamond may charge the most for a show in Kenya but Davido may have just outranked him. Diamond Platnumz charges just sh1.6 million per show but Davido will charge sh4.4 million. That is almost four times Diamond’s fee. 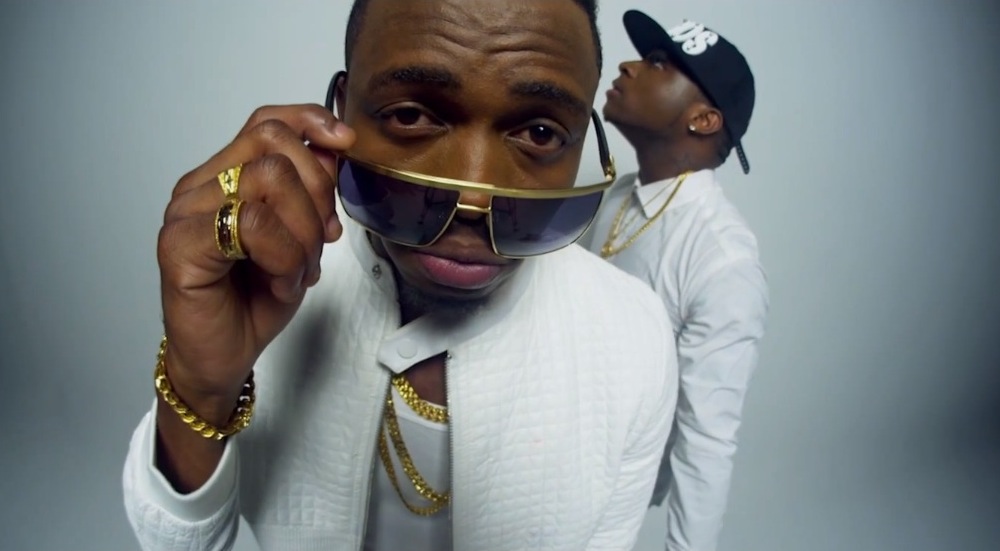 Davido has many hit songs under his belt. His top songs like Skelewu, Aye and GOBE have all received over 3 million hots on YouTube. All of them released within the last 12 months. This is way more than Diamond Platnumz whose biggest song was Number One which had close to 2.2 million hits. The two also did a collabo for the Number One Remix which was also a big hit. 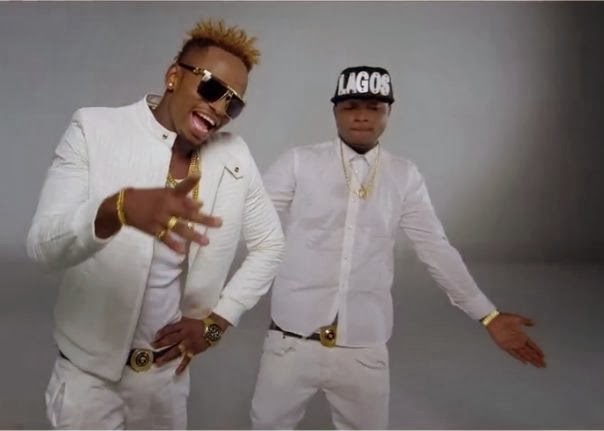 Davido surely deserves the big pay due to his proven legendary performance in the music industry.