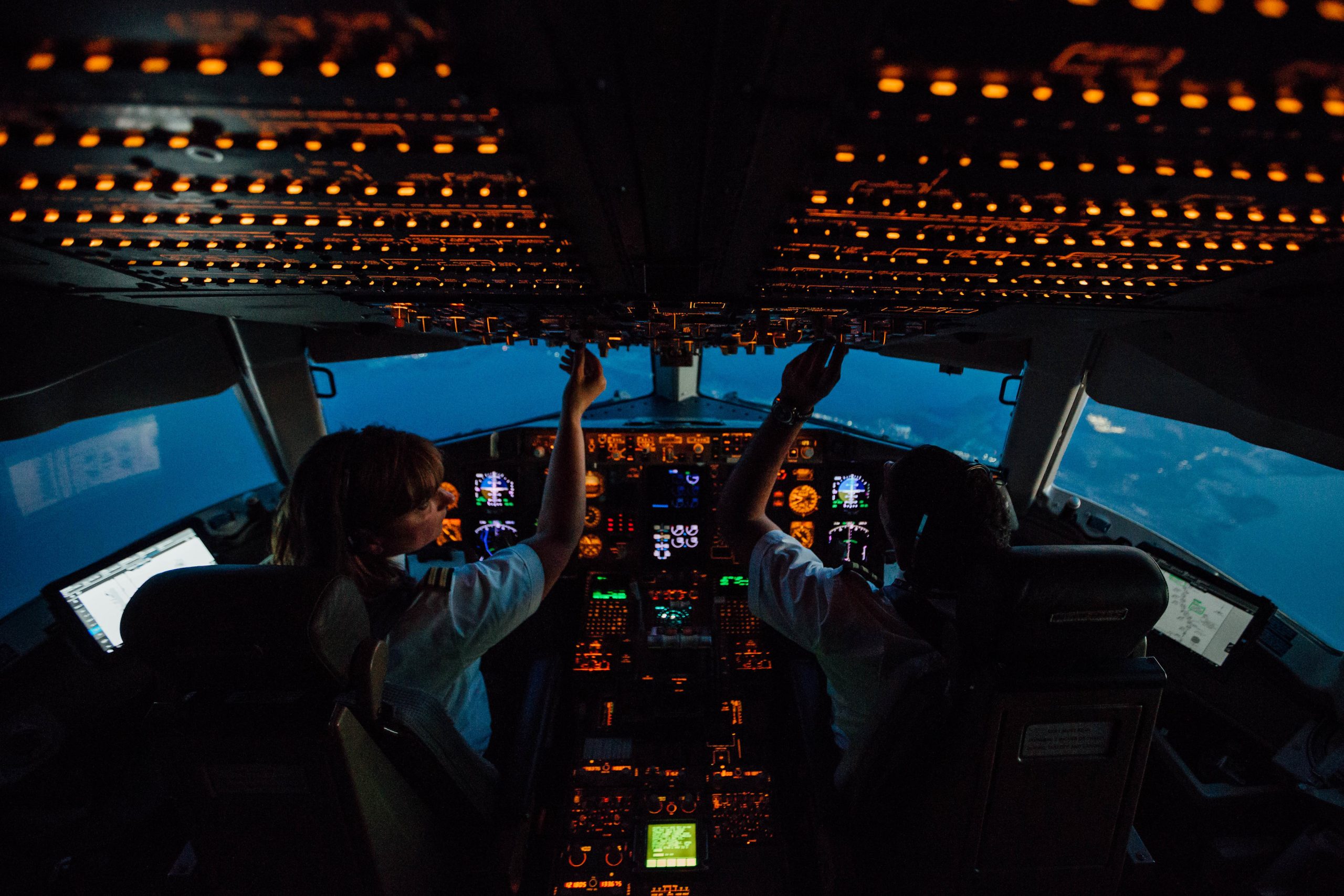 Delta Airlines is one of the major airlines of the United States and a founding member of the SkyTeam airline alliance. It is headquartered in Atlanta, Georgia. It is ranked second among the world’s largest airlines by number of scheduled passengers carried, revenue passenger-kilometers flown and fleet size. It operates over 5,400 flights daily and serves 325 destinations in 52 countries on 6 continents.

Factors That Determine A Pilot’s Salary

Minimum Hours: Unlike other industries, airlines, guarantee a minimum number of hours per month from which a pilot gets his income.

Time At The Airline: A pilot’s salary rises as one spends more years with the airline. A first officer in a Boeing 757 at Delta Airlines starts at $70 per hour and after 10 years a first officer will earn $151 per hour.

Bonuses: Delta airlines employees make extra income through a profit sharing program. Currently they enjoy a whopping 14% bonus on an employee’s base pay

Here is a glimpse of a Delta Airline’s pilot’s hourly pay who has 12 years seniority and 1000 hours of flying per year in terms of the different planes they fly: 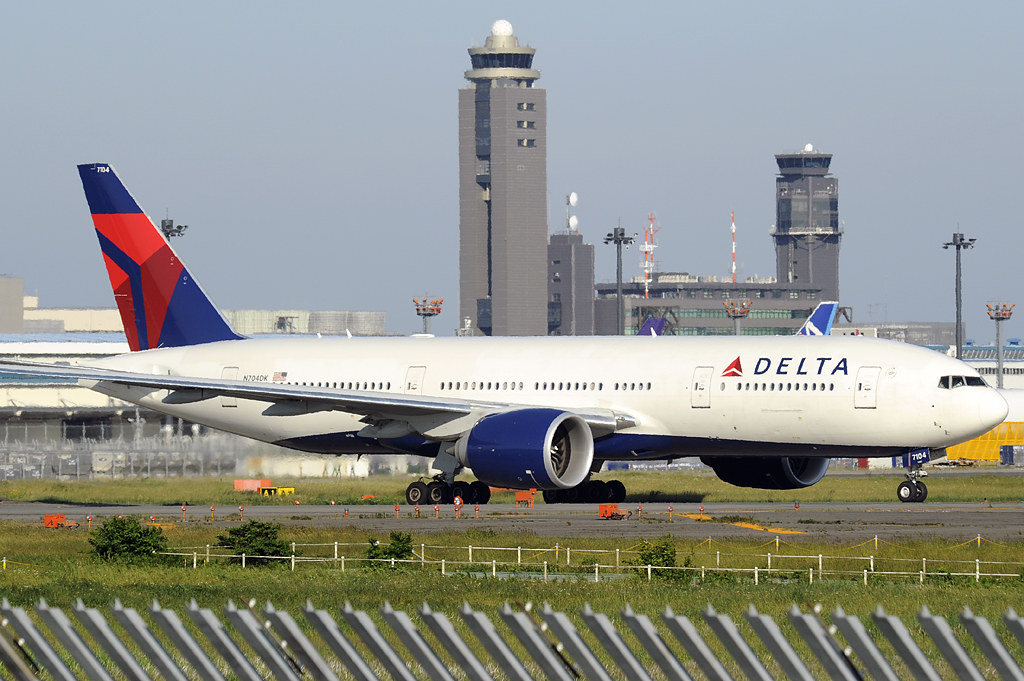 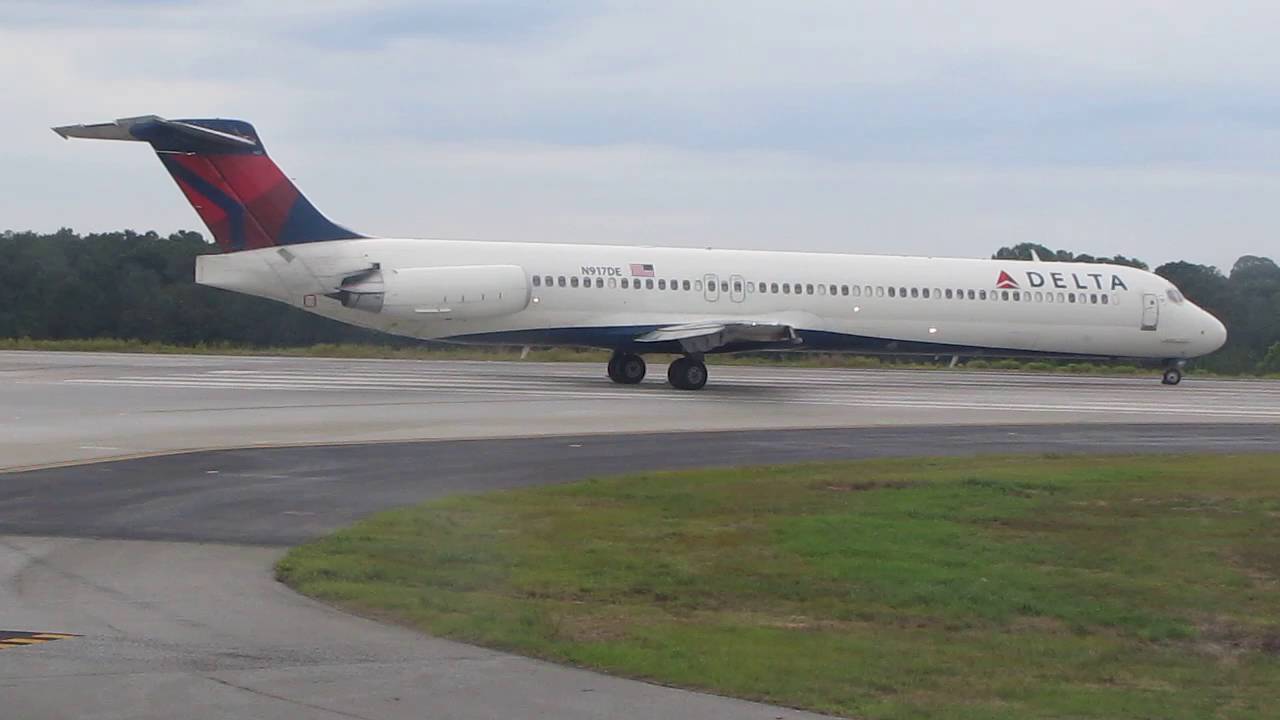 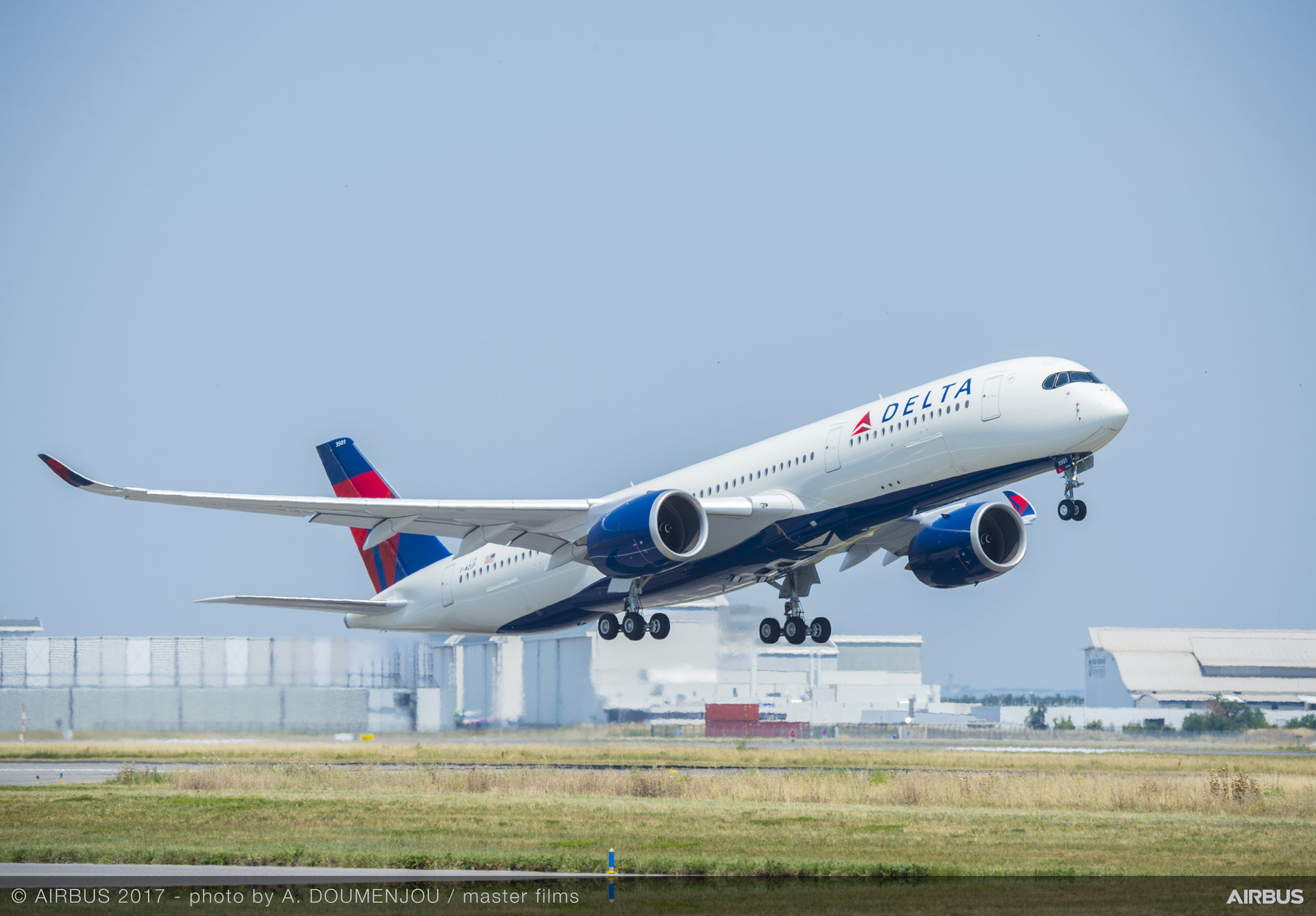 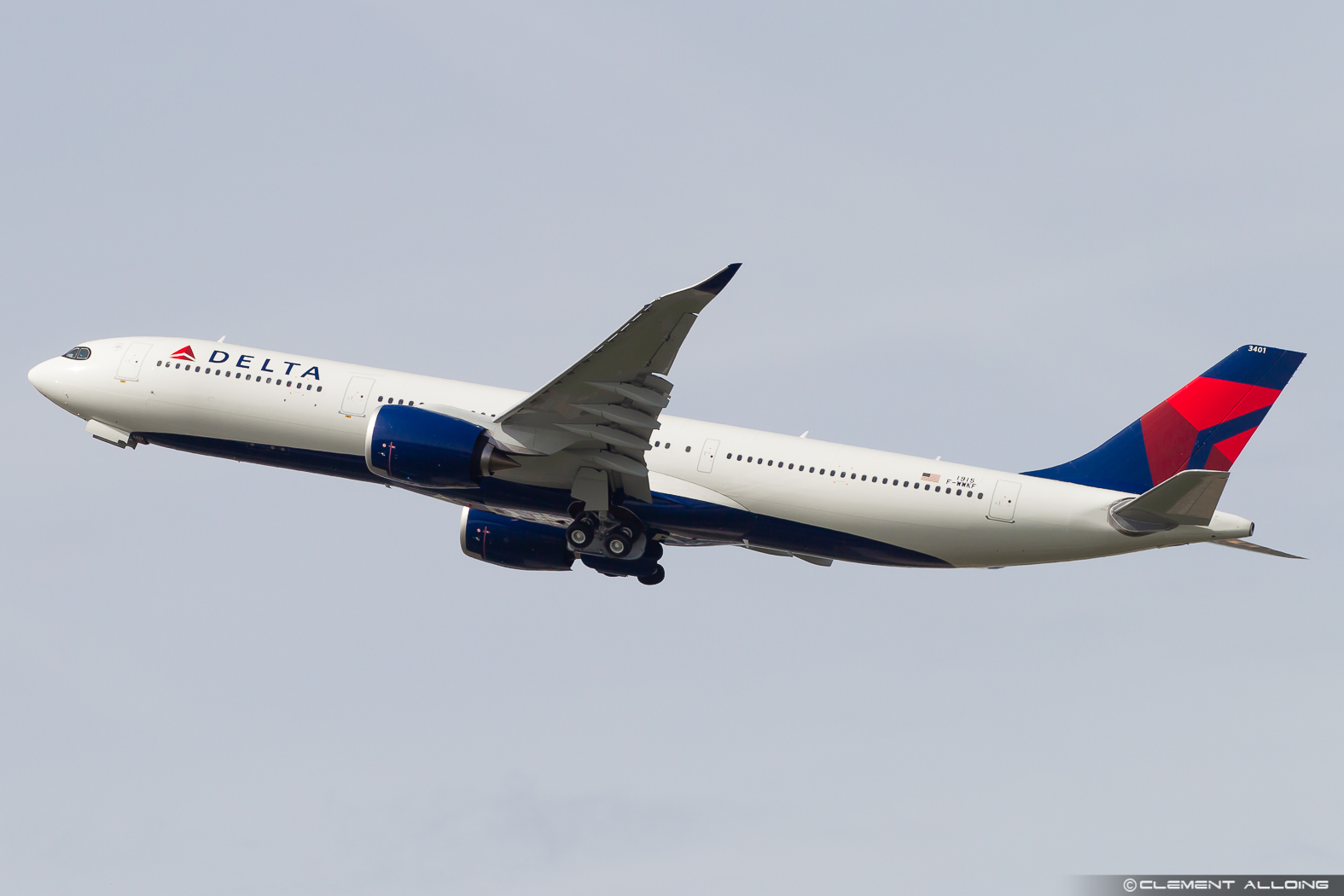 Delta Airlines has a monthly guarantee of 65 hours Their international override pay is $6.50/hr for a captain and $4.50 per hour for a First Officer. Their per diem rate for domestic flights is $2.45 per hour and $2.90 per hour for international flights. The profit sharing pool is 10% of company profits under $2.5 billion and 20% when its over $2.5 billion split pro-rate between all eligible employees. The pilot payout was 14% of eligible earnings in 2019.