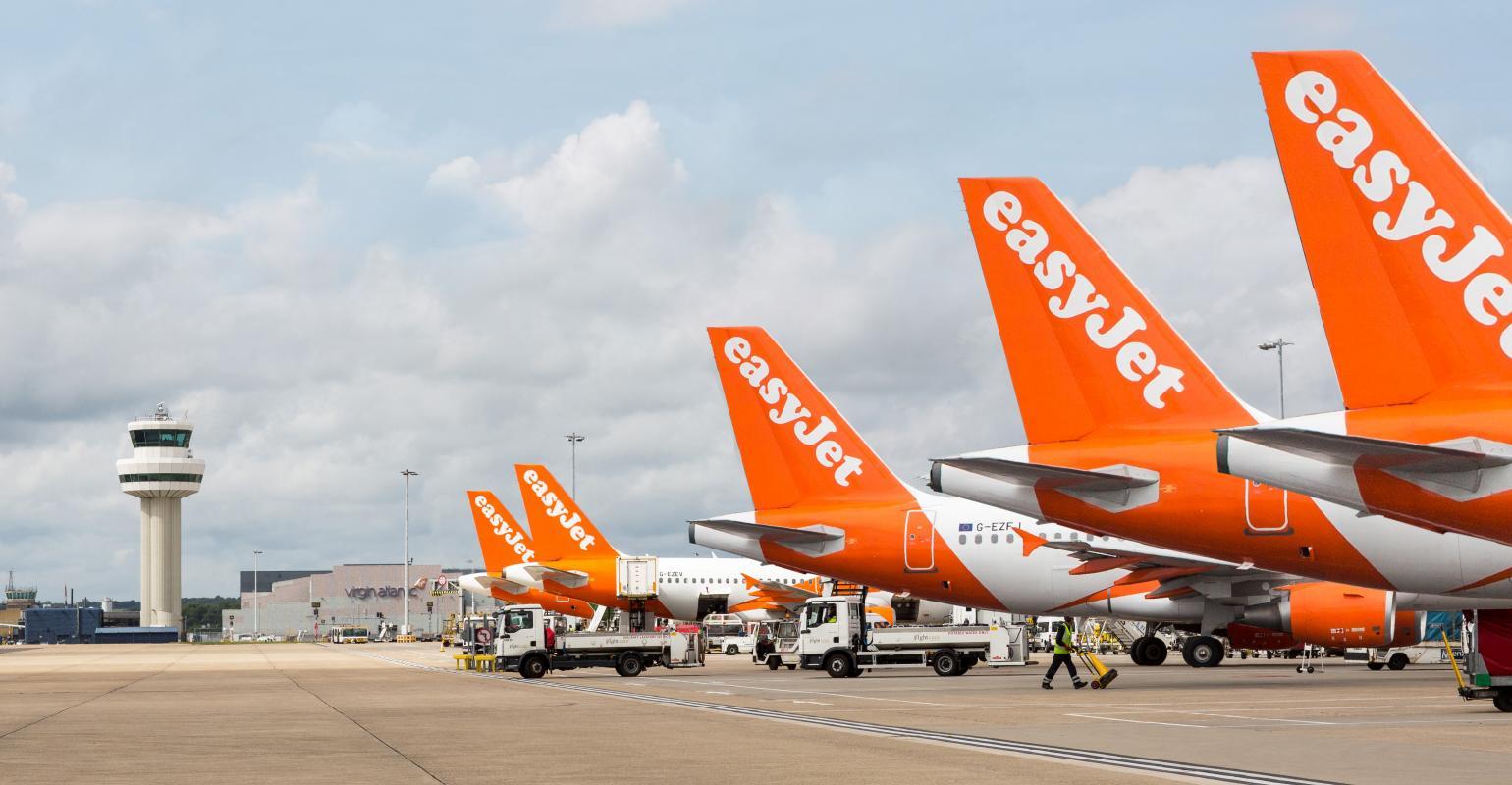 EasyJet Airline is a British low cost airline which is headquartered at London Luton Airport. It operates on over 1,000 routes in more than 30 countries. It has over 300 aircraft and has 29 bases across Europe with the largest being Gatwick. Around 88 million passengers are carried by the airline making it the second largest budget airline in Europe by number of passengers carried. The fleet comprises entirely of Airbus aircraft. They consist of Airbus A319-100, A320-200, A320neo and A321neo. The Airbus A320-200 make up the vast majority. 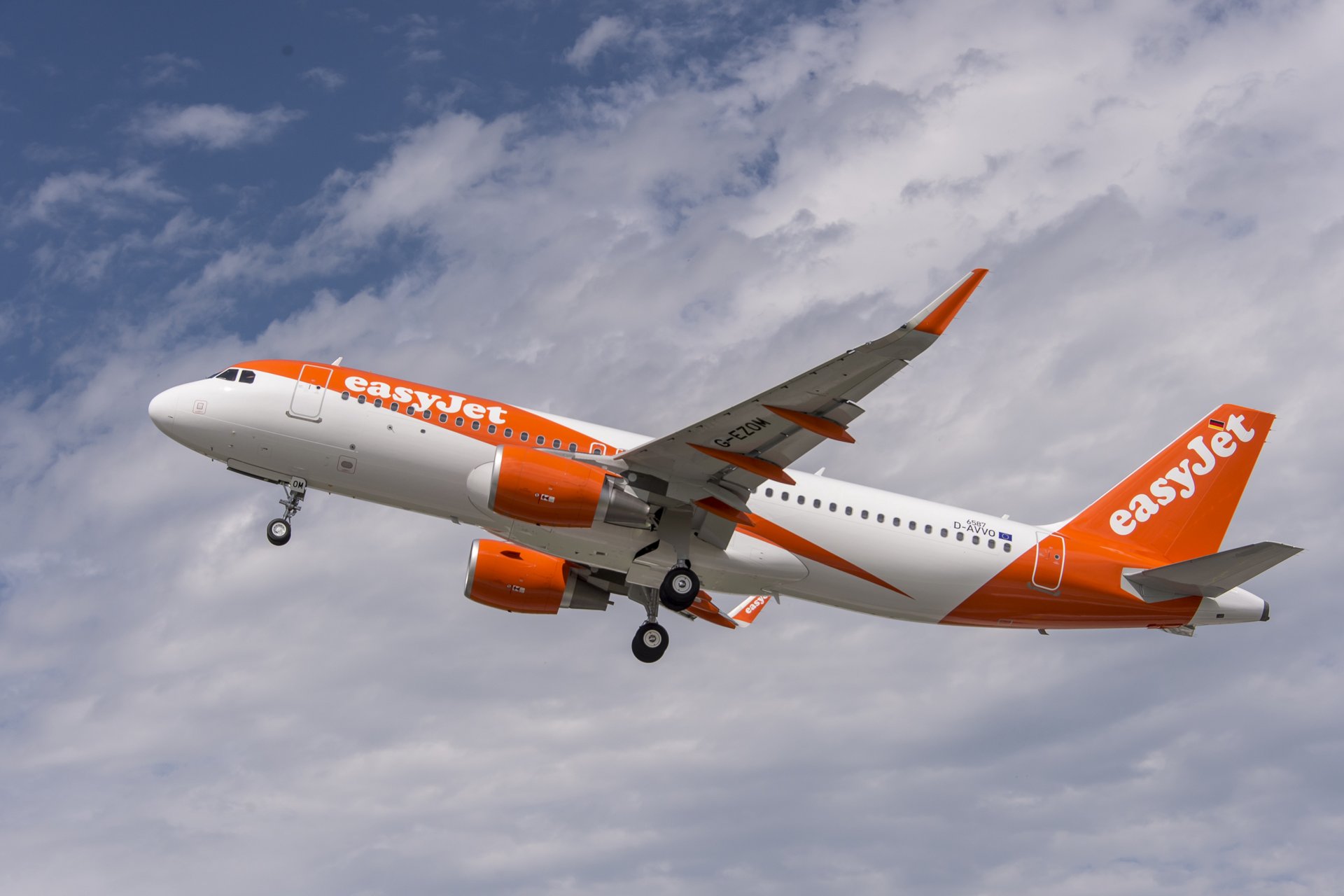 Aside from the salary, easyJet pilots are entitled to a per diem pay of £34 for a captain and £20.5 for a first officer. There is also a guaranteed loyalty bonus for Capts paid in salary at the end of the month of date of joining. After 2 years 5% of basic salary, 5 years 10%, 10 years 15%.