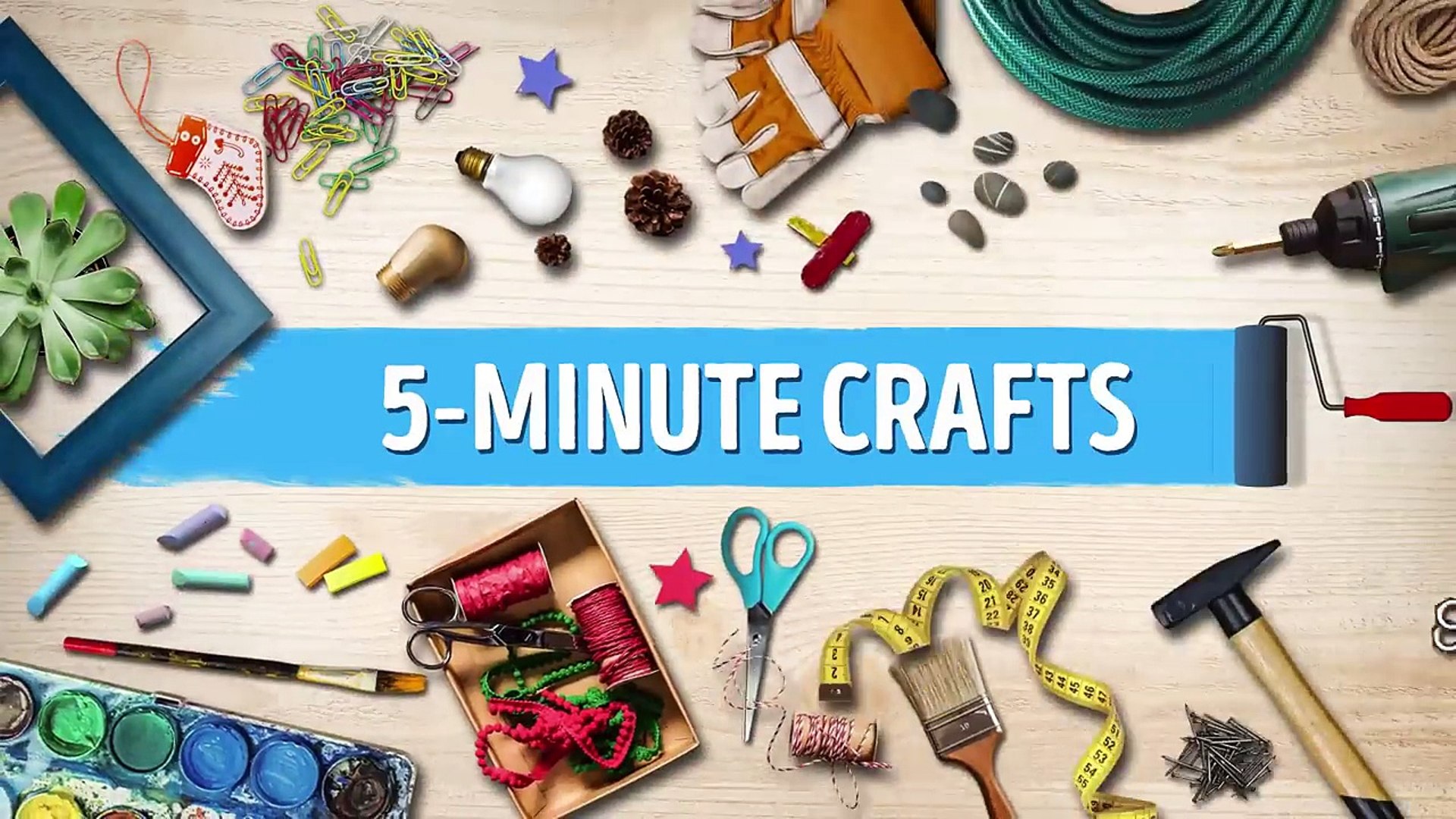 5-Minute Crafts is a DIY YouTube channel that is owned by a company known as TheSoul Publishing which is based in Limassol Cyprus. It also owns other big brands like BrightSide. The content is usually a compilation of DIY projects, life hacks, crafts and any other content they find interesting. At some point it was the 3rd fasted growing YouTube channel and has so far generated over $70 million for the company

How Much Money Does 5 Minute Crafts Earn On YouTube? 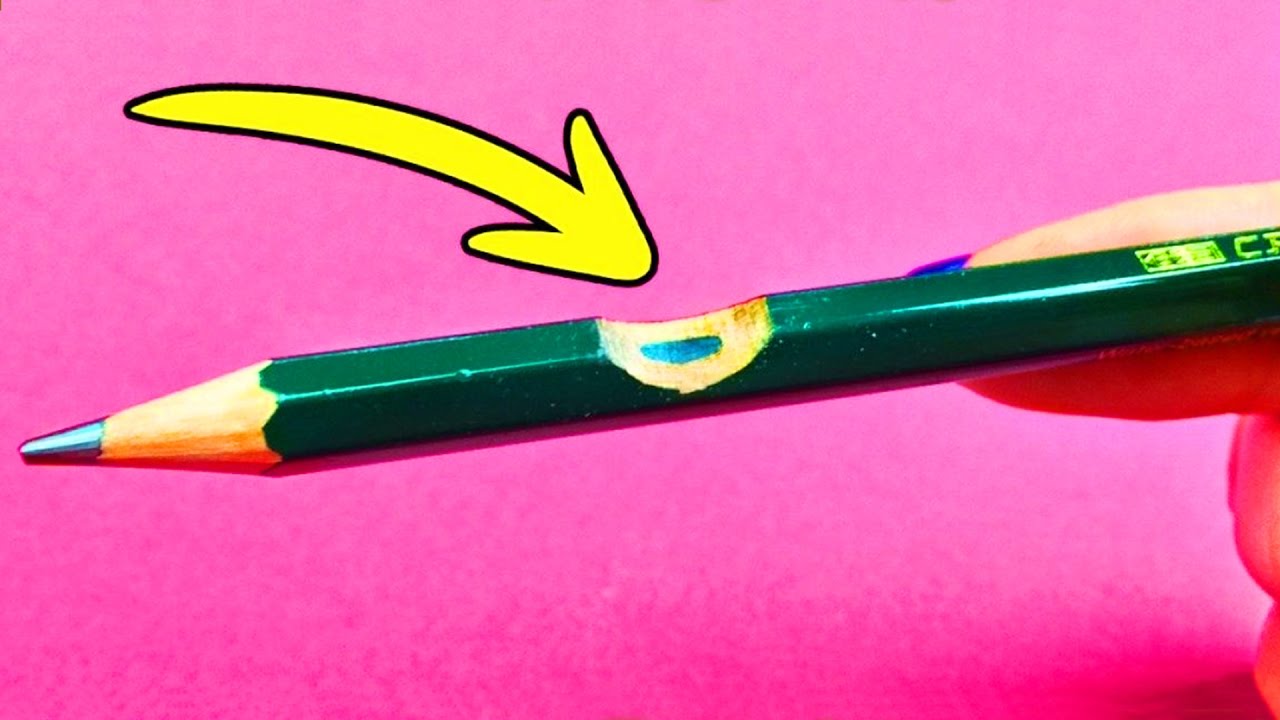 The channel has over 75 million subscribers as of 2021 and has accumulated over 22 billion views so far. It is able to get an average of 5.8 million views per day from different parts of the world. It should be able to generate an estimated revenue of $46,000 per day ($17 million a year) from the ads that appear on the videos.