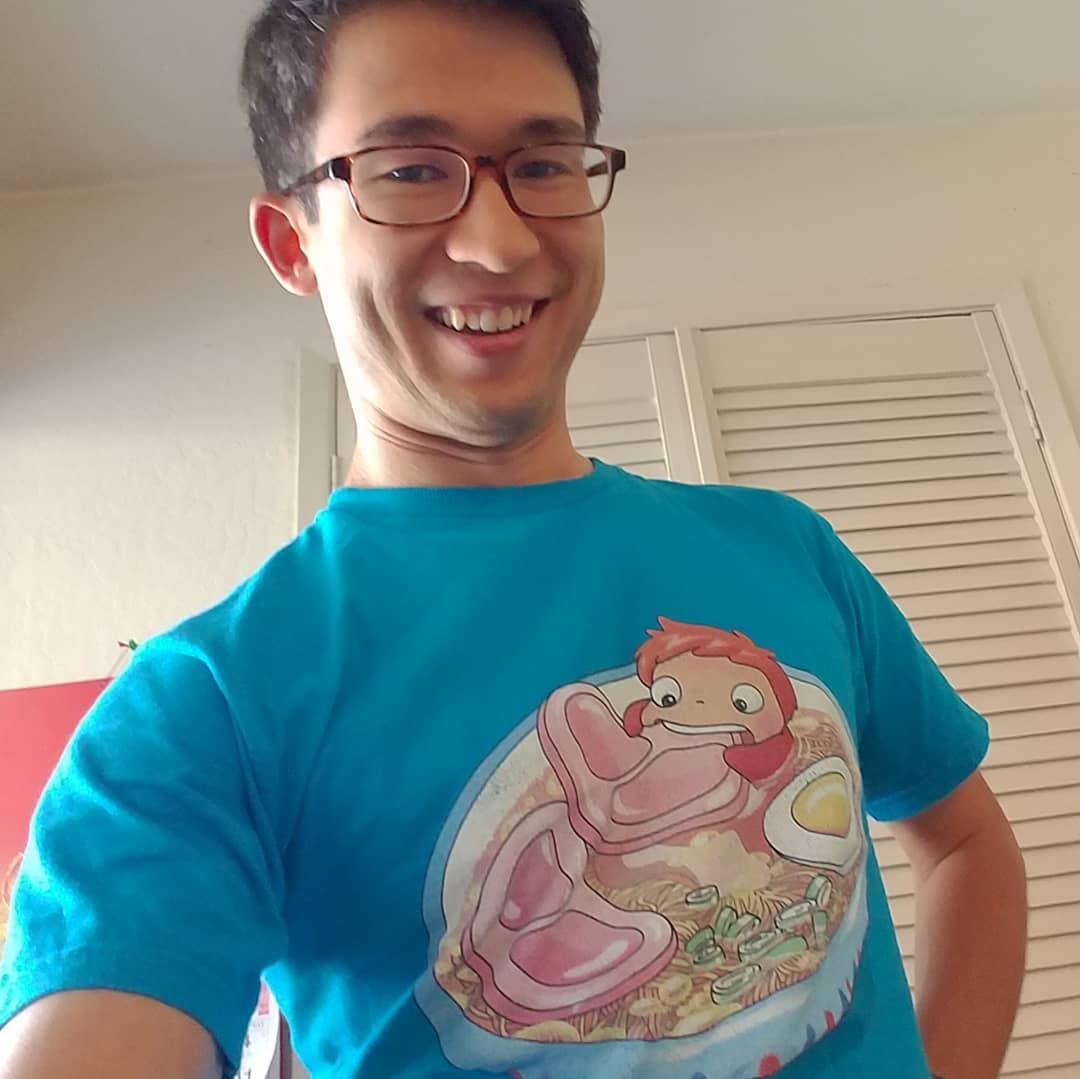 Alan Becker is a popular animator from Dublin, Ohio who is best known for creating the “Animator vs Animation” series and its spin offs “Animation vs Minecraft” and “Animation vs YouTube” on YouTube plus Newgrounds. He has an estimated net worth of $4 million. His content on YouTube is mainly stick figure animations that take place on a  computer desktop screen. There is no dialogue but a lot of humor and emotion.

Back in 2006 when he was 17, Becker posted the “Animator vs Animation” video on the sharing site Newgrounds and it quickly went viral. This success led to creation of sequels of the animations. He then decided to continue his work on YouTube hence created a Kickstarter then received over $11,000 in crowdfunding. He has also created a series of “How To” videos on his second channel Alan Becker Tutorials. He has also created a card game based on his animations through working with Insanity Games. 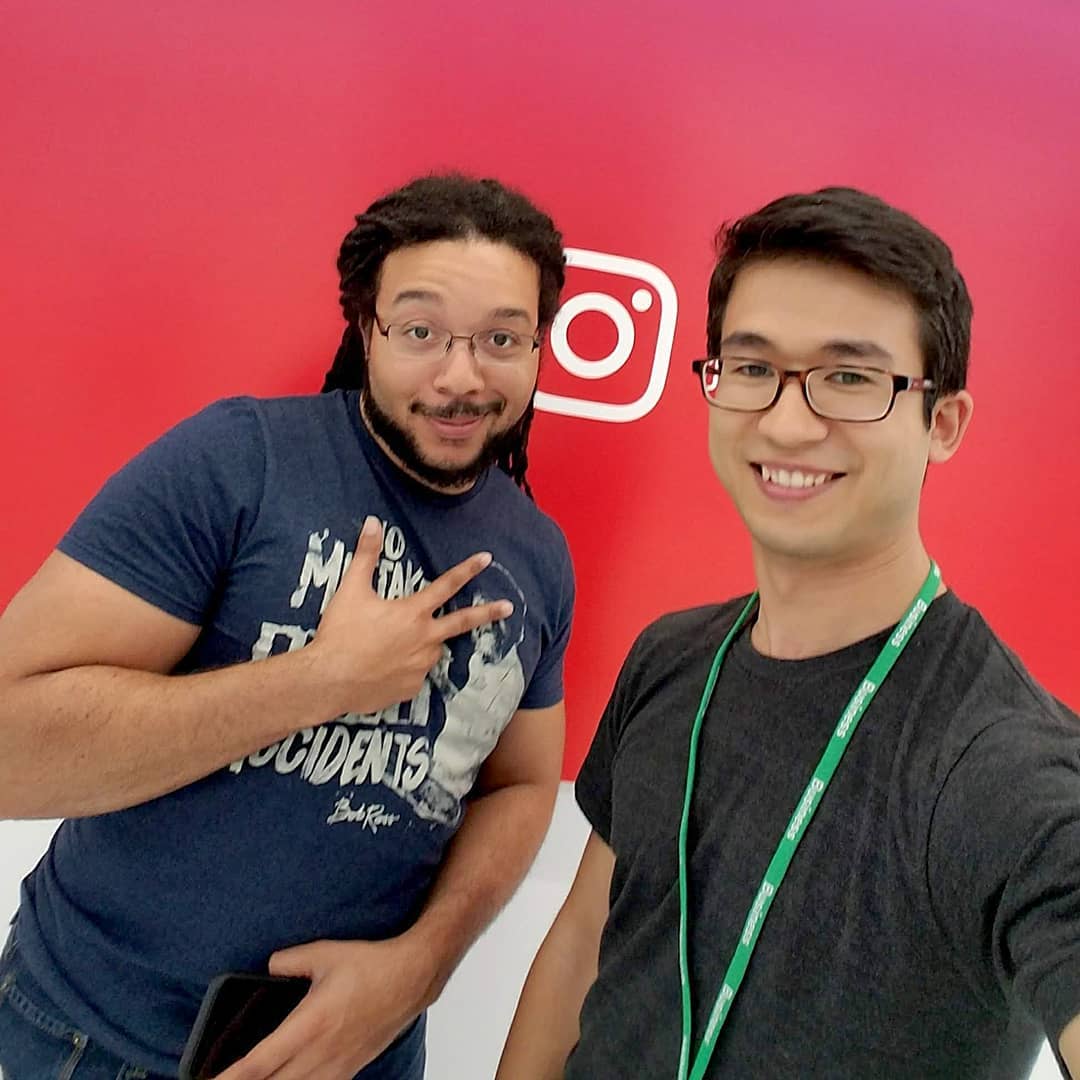 How Much Money Does Alan Becker Earn On YouTube? 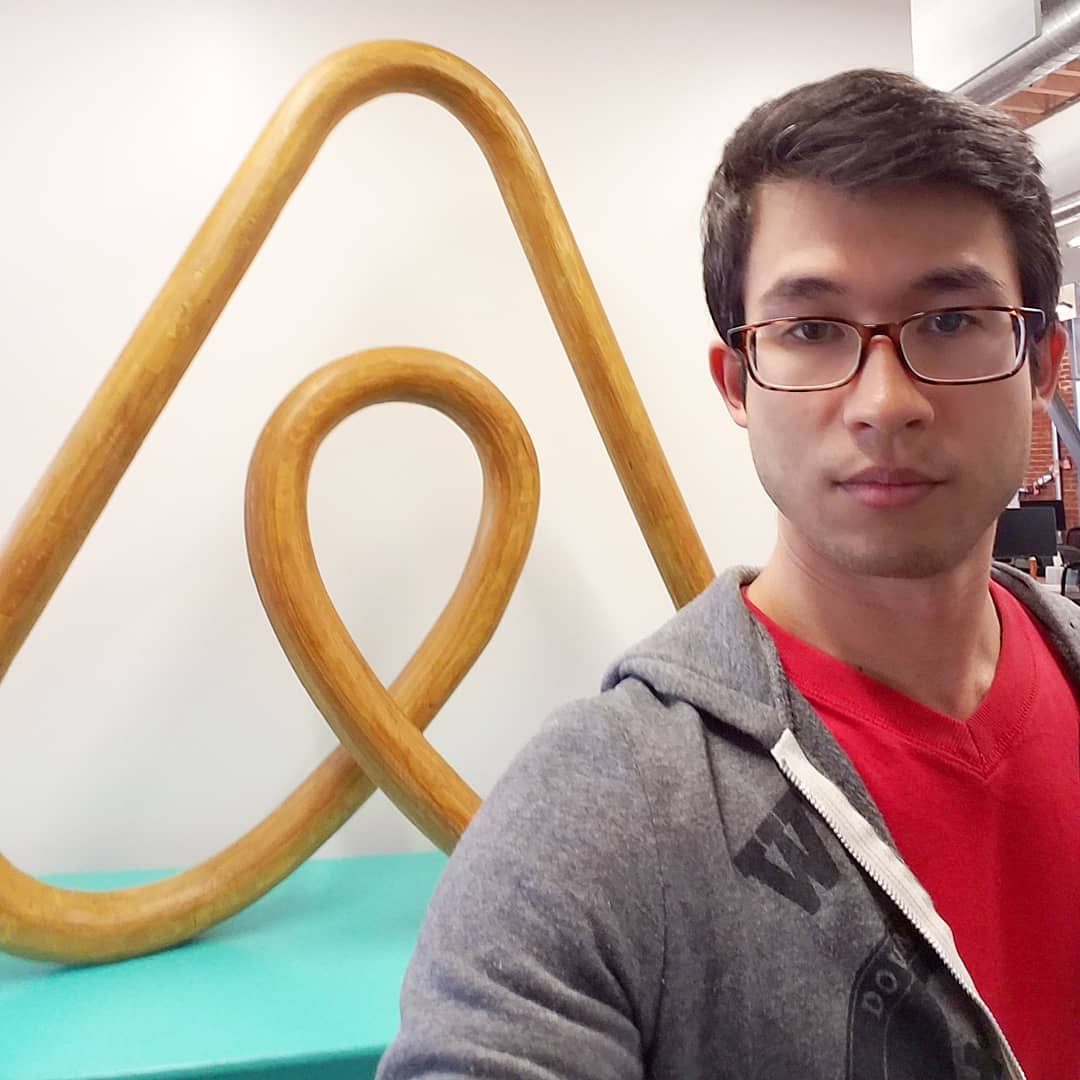 The channel has over 13 million subscribers as of 2020 and has accumulated over 2 billion views so far. It is able to get an average of 2 million views per day from different sources. This should generate an estimated revenue of around $10,000 per day ($3.6 million a year) from the ads that appear on the videos.