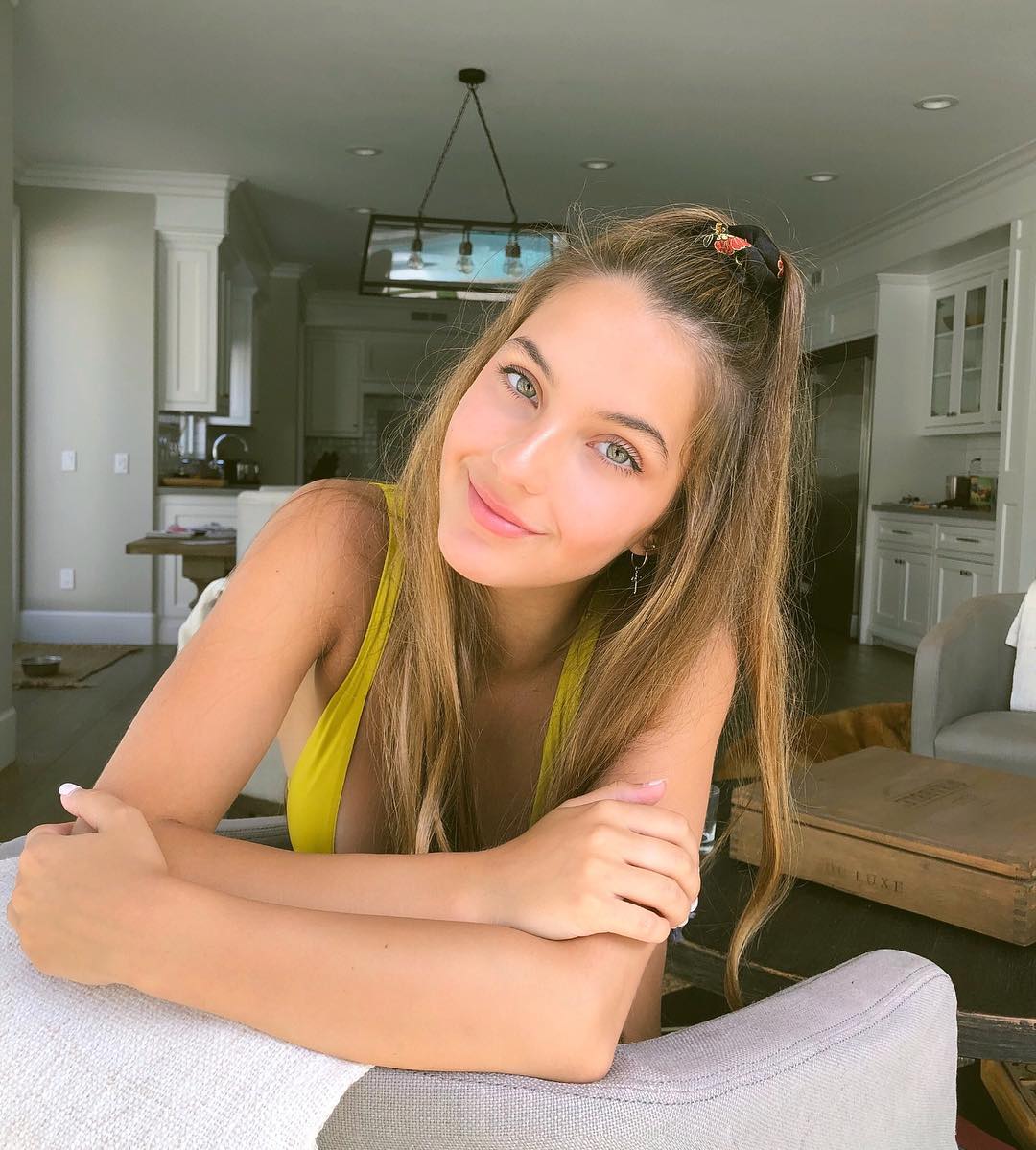 Alexa (Lexi) Rivera is a popular social media star from the United States who first got famous through Instagram and then expanded to YouTube. She has an estimated net worth of $4.5 million. She is a sister to a big YouTube star named Brent Rivera and has other brothers named Brice and Blake Rivera. Lexi is a trained gymnast and has also ventured into acting. Her content is mainly fun challenge videos, skits and a wide variety of sit down videos. Her boyfriend Ben Azelart, a professional skateboarder, often features in a number of her videos. 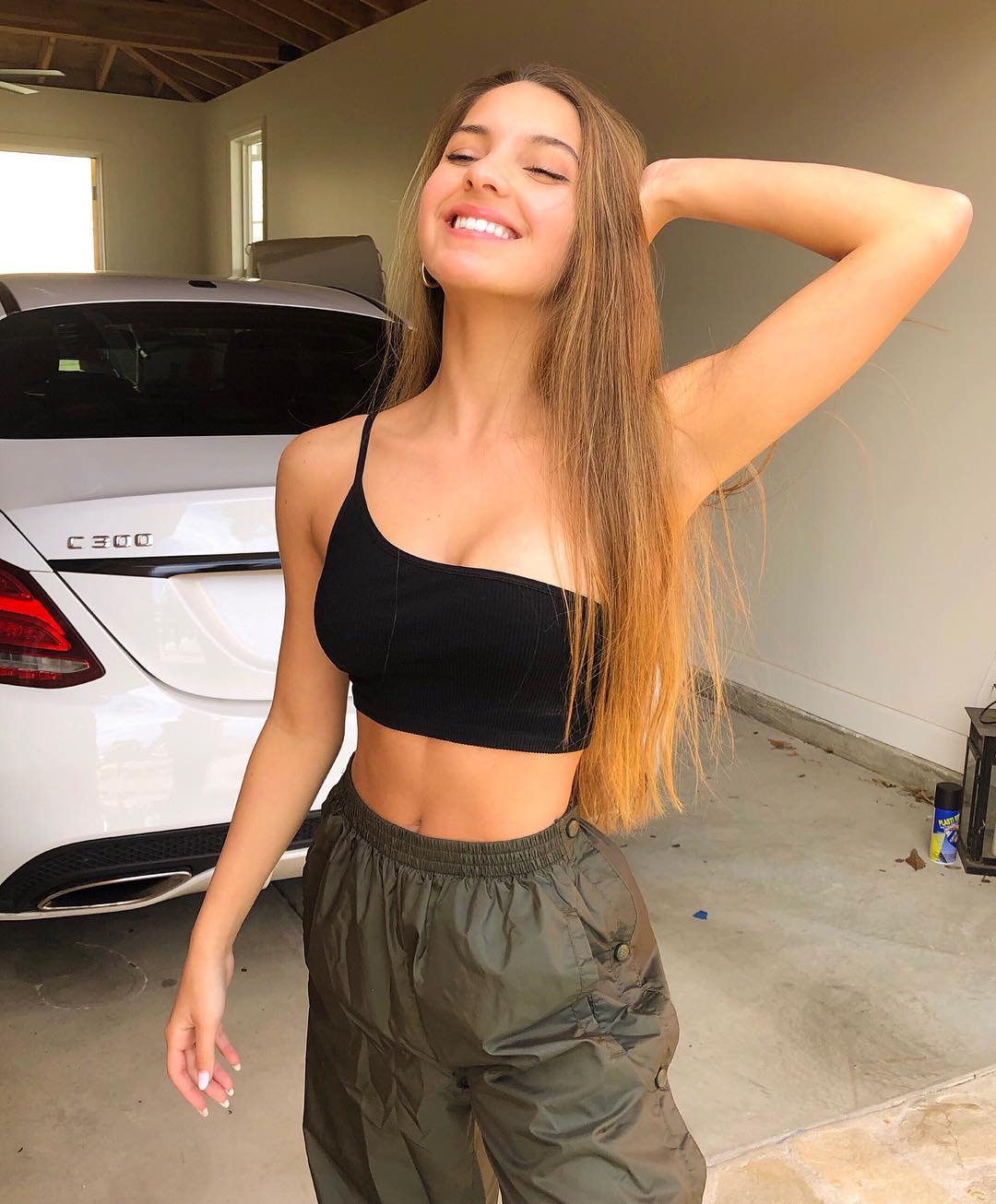 How Much Money Does Alexa Rivera Earn On YouTube? 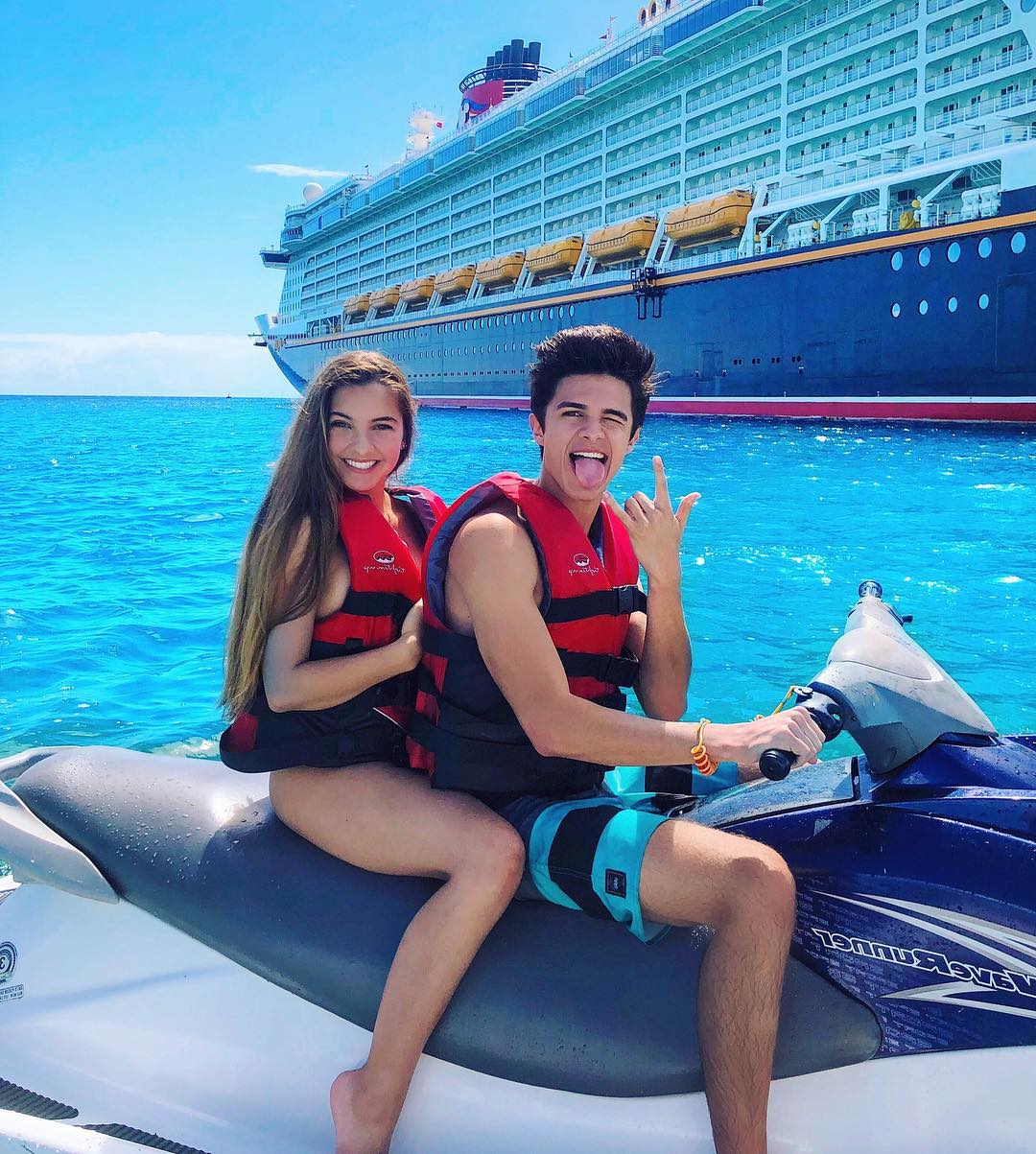 The channel has over 8 million subscribers as of 2021 and has accumulated over 1.5 billion views so far. It is able to get an average of 1.5 million views per day from different sources. This should generate an estimated revenue of $12,000 per day ($4.4 million a year) from the various ads that appear on the videos.