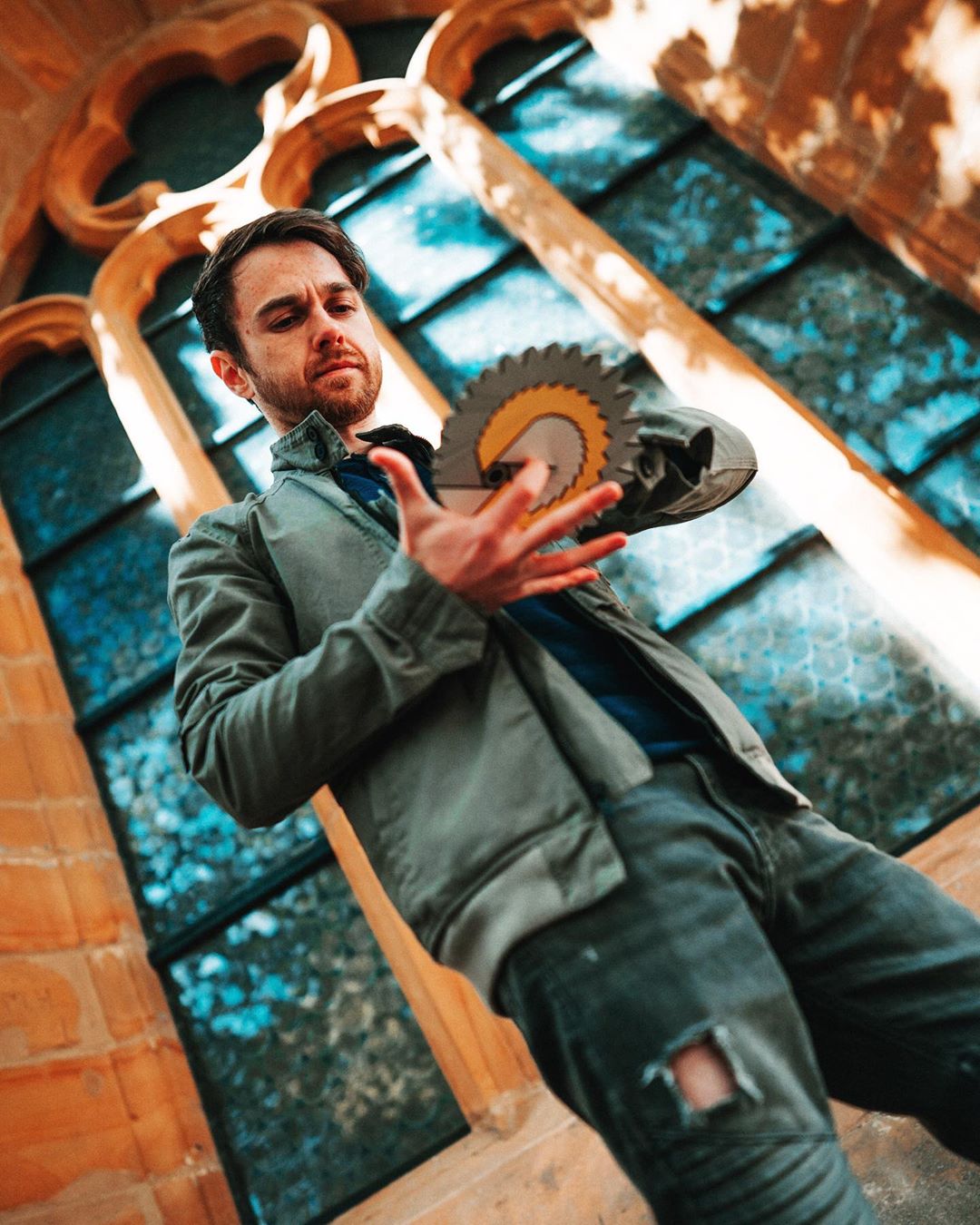 Andrei Jikh is a popular finance YouTuber & magician from the United States who is the son of former circus performers from Russia. The family emigrated to the US when he was 9. Andrei has an estimated net worth of $3 million. His content is mainly composed of finance and investment based topics. He often showcases his stock market investments and talks about what he plans on doing next with it. He also gives various tips on how best to invest your money, how to make extra income and how to save more money.

Before YouTube, Andrei worked at a startup that was trying to teach magic to people hence why magic is a fundamental pillar in his videos. He decided to invest the vast majority of his income over a number of years to create passive income which he could live off. He later quit his job to focus on YouTube full time. 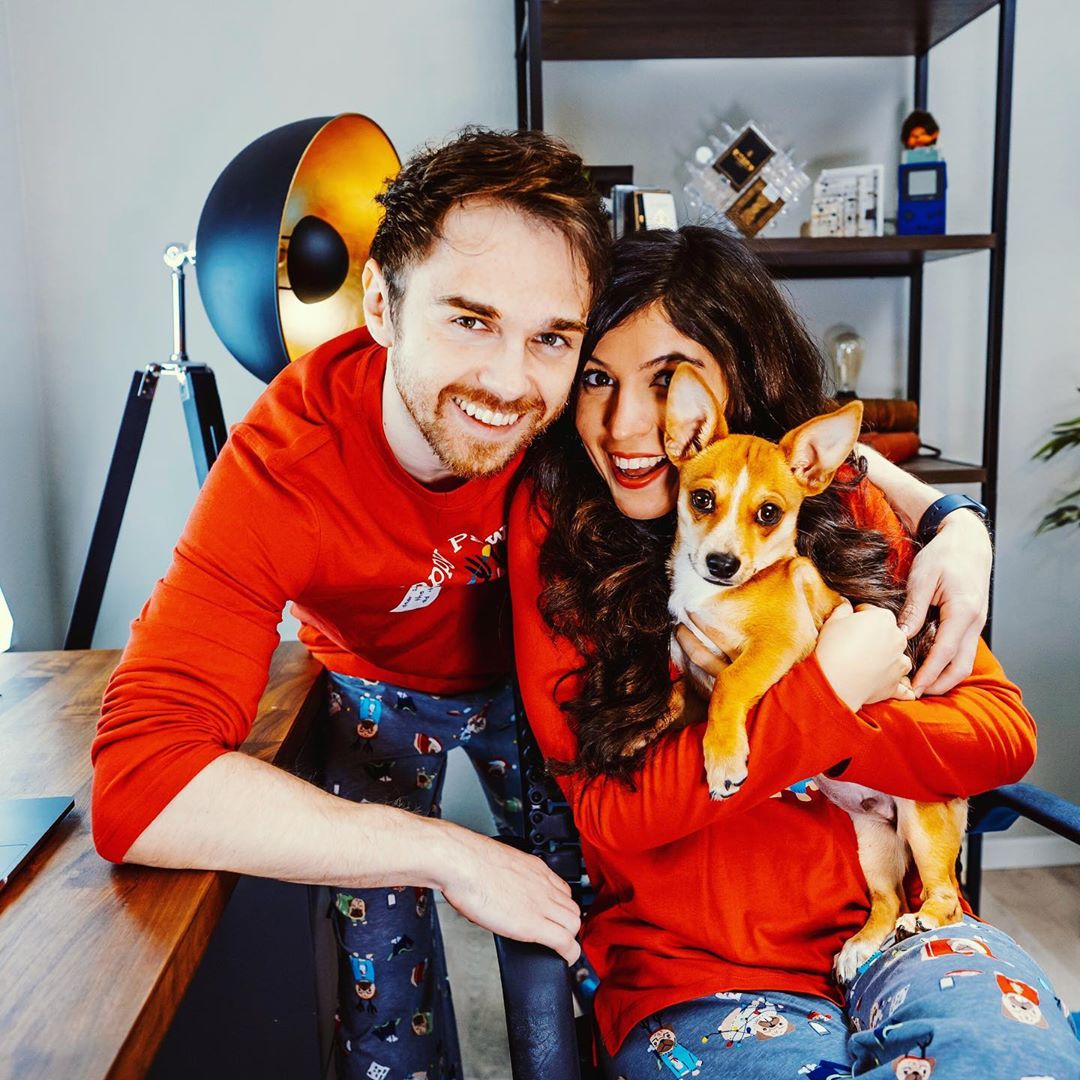 How Much Money Does Andrei Jikh Earn On YouTube? 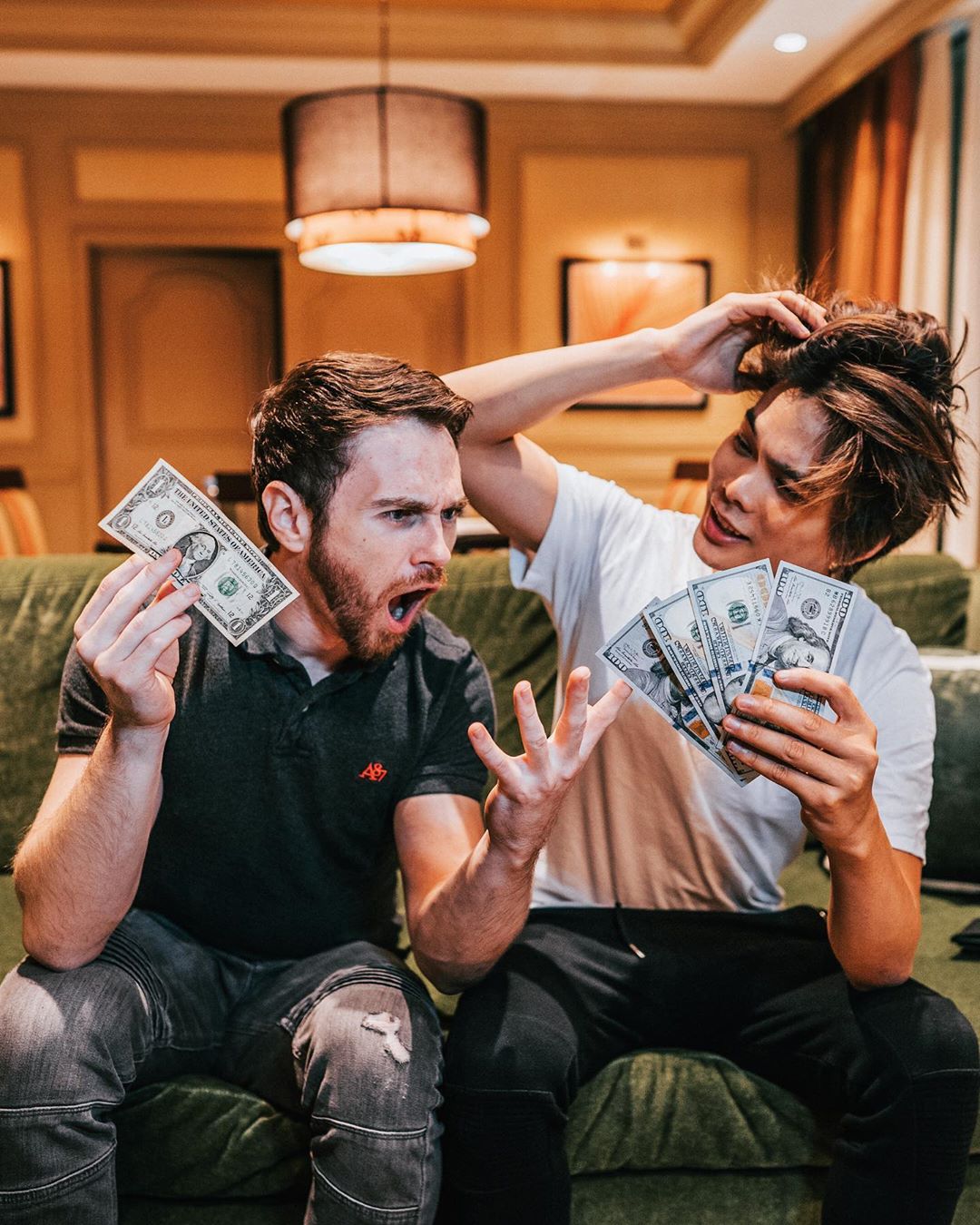 Andrei makes extra income through brand deals from different companies such as WeBull, SquareSpace and others. He also has invested over $200,000 in the stock market hence receives dividend income. Patreon is also another major source of income for him since he is able to make an average of $200,000 a year from the platform.

One makes money through affiliate marketing when a prospective customer makes a purchase or completes a specific action via the link provided by the affiliates. Andrei is able to make over $900,000 a year from affiliate marketing. He has also started selling a course to help out his viewers interested in YouTube content creation. His other investments include real estate and Pokemon cards worth $200,000.