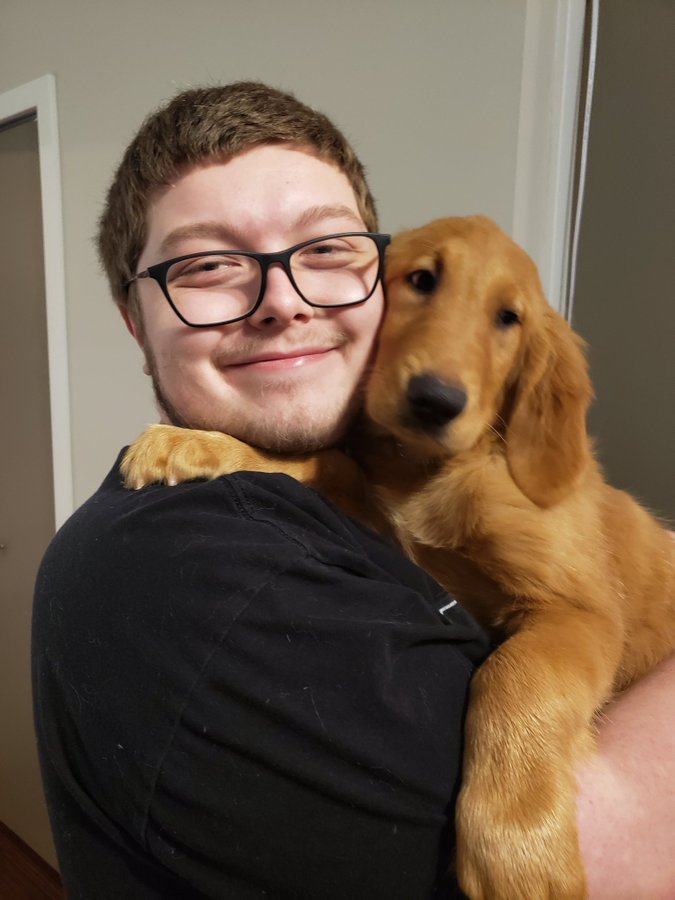 Aydan Conrad is an American competitive eSports gamer formerly known as Ghost Aydan. He has an estimated net worth of $2 million. He joined Ghost Gaming on August 3, 2018 and was widely known for his aggressive gameplays and high kill risky gameplays. He was able to gain major success after defeating NICKMERC in Fortnite’s Summer Skirmish 4 times. His content on YouTube and Twitch is mainly composed of Call Of Duty Warzone gaming videos. He uploads an average of 4 videos per day. He has also played Fortnite, Fall Guys or scary games. 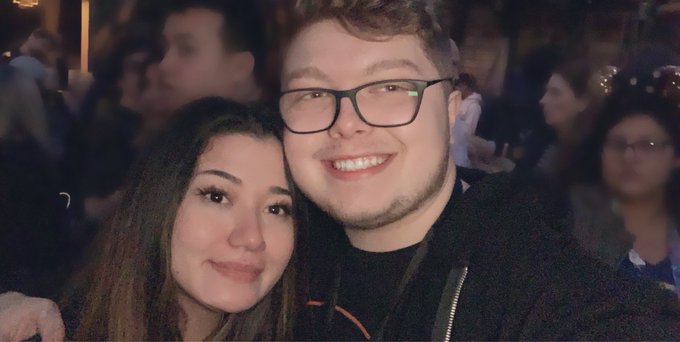 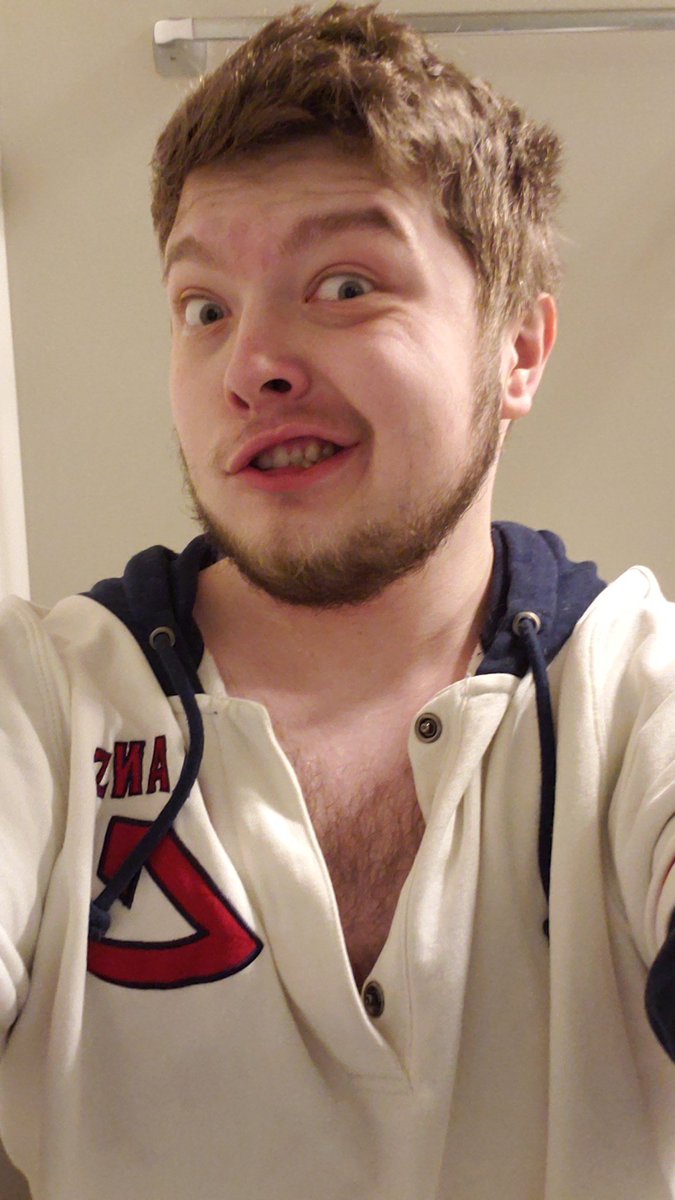 The channel has over 1.5 million subscribers as of 2021 and has accumulated over 180 million views so far. It is able to get an average of 270,000 views per day from different sources. This should generate an estimated revenue of $2,000 per day ($730,000 a year) from the ads that appear on the videos.

How Much Money Does Aydan Earn On Twitch? 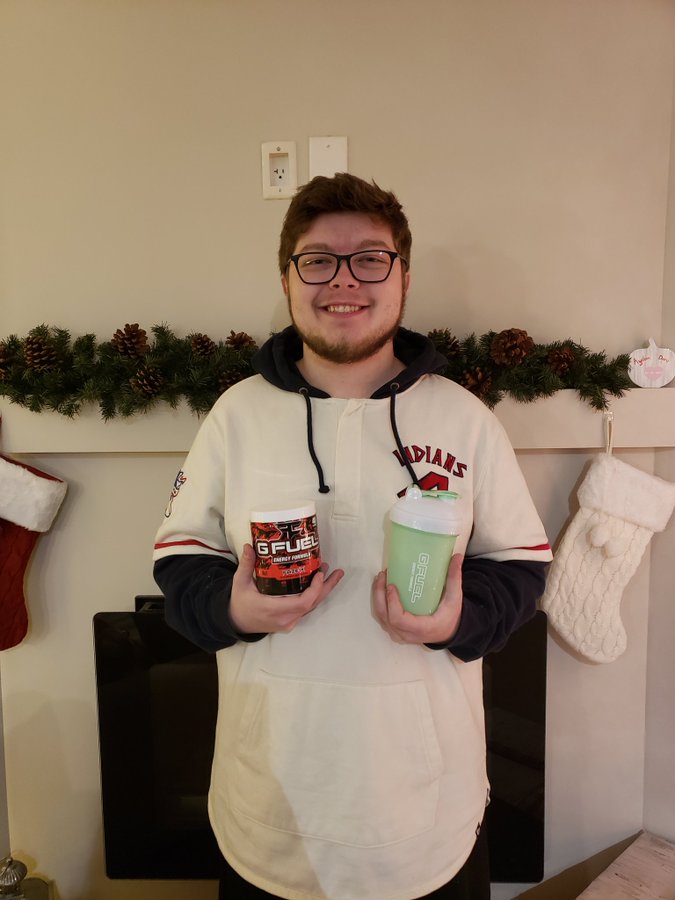 The streamer has over 2 million followers and has accumulated over 32 million views. He is able to get an average of 10,000 viewers per stream, with his highest stream hitting 17,600 viewers. Streamers generate income through subscribers, ad income, donations and bits. Aydan has an estimated 4,500 subscribers from whom he generates a minimum of $2.5 from each for each month they are subscribed. This should generate an estimated revenue of $11,250 a month ($135,000 a year).

Ayden is able to generate more money through competitive gaming. He has so far earned over $400,000 from it. He also gets lucrative sponsorship deals from companies like G-Fuel, Scuf Gaming etc.