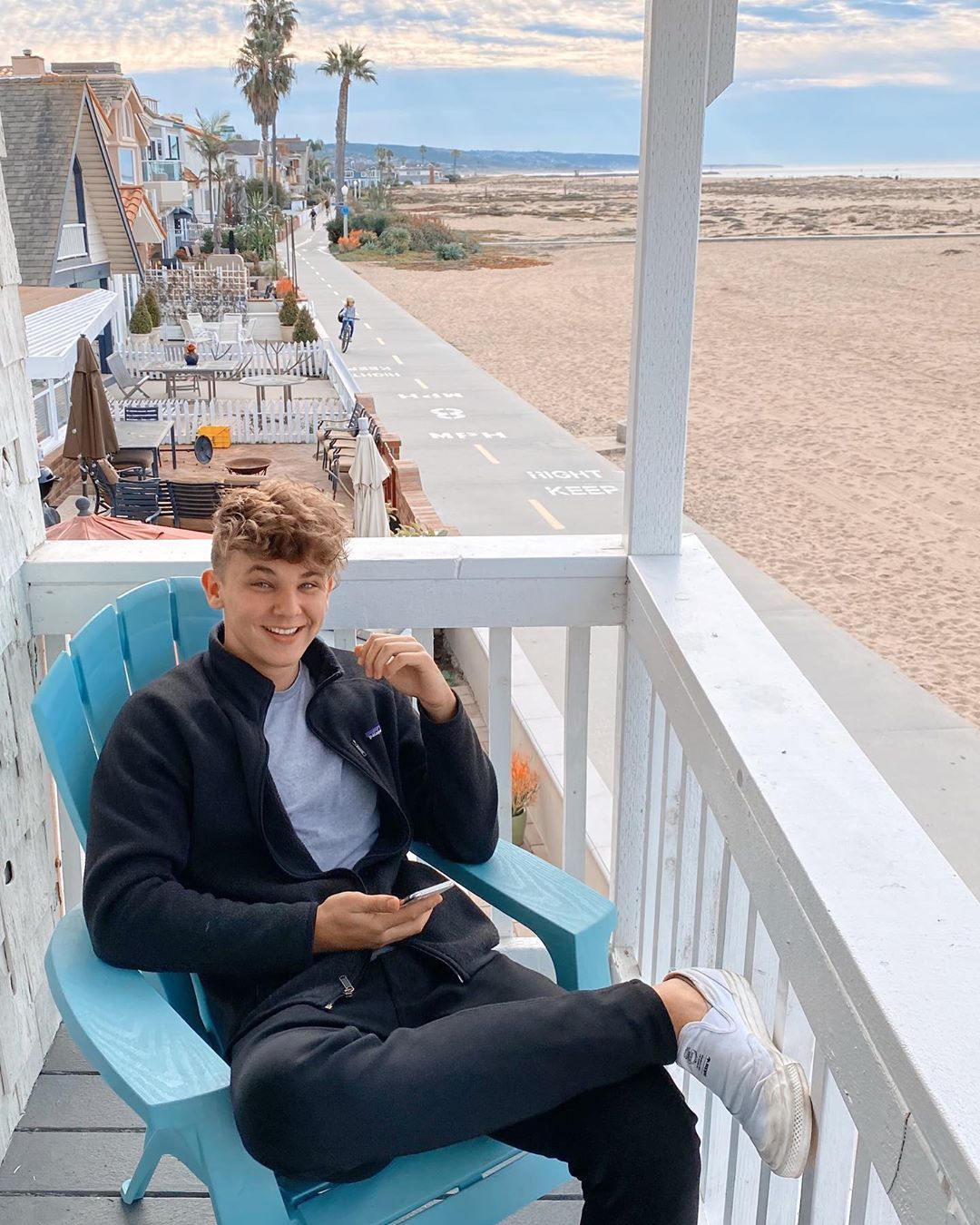 Biaheza is a young YouTuber based in California, United States. He has an estimated net worth of $2 million. His content is mainly composed of some of the things he has learned throughout his ongoing entrepreneurial journey and has the mission to help people who are starting out or just looking for new tips and ideas. His main business is his e-commerce dropshipping stores and has expertise in Facebook ads and organic Instagram theme page marketing.

Biaheza was born in Belarus and when he turned 6 his family moved to the United States. He started hustling when he was really young with his first businesses being selling stuff on Craigslist, fixing iPhone screens and graphic design. When he was around 13 he decided to try and be an Instagram content creator but he wasn’t very successful. When he turned 16, he got a job at a department store (JC Penny) as a front desk clerk. While still working, one of his Instagram pages grew tremendously so he started selling shout-outs.

While in college in 2018, Biaheza launched his new dropshipping business and used his Instagram theme pages to advertise it. He did $33,000 in sales in his first month and walked away with around $25,000 in net income. Two months in he went ahead to quit his job so as to concentrate on fulfilling his orders. Six months later he was making $136,000 in sales thanks to the use of Facebook ads and was able to walk away with 40% margins. He has since scaled it up to do over $400,000 a month in sales. 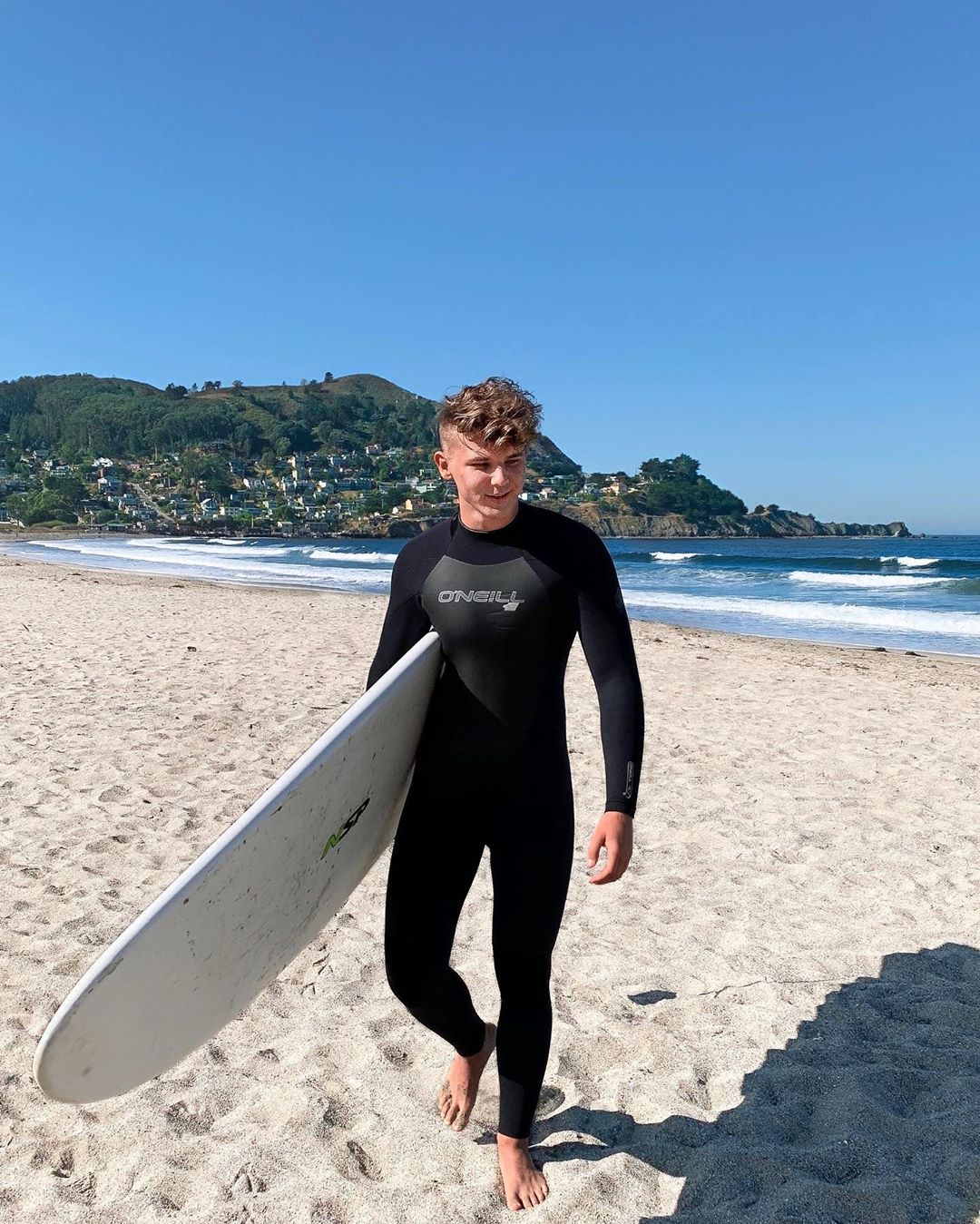 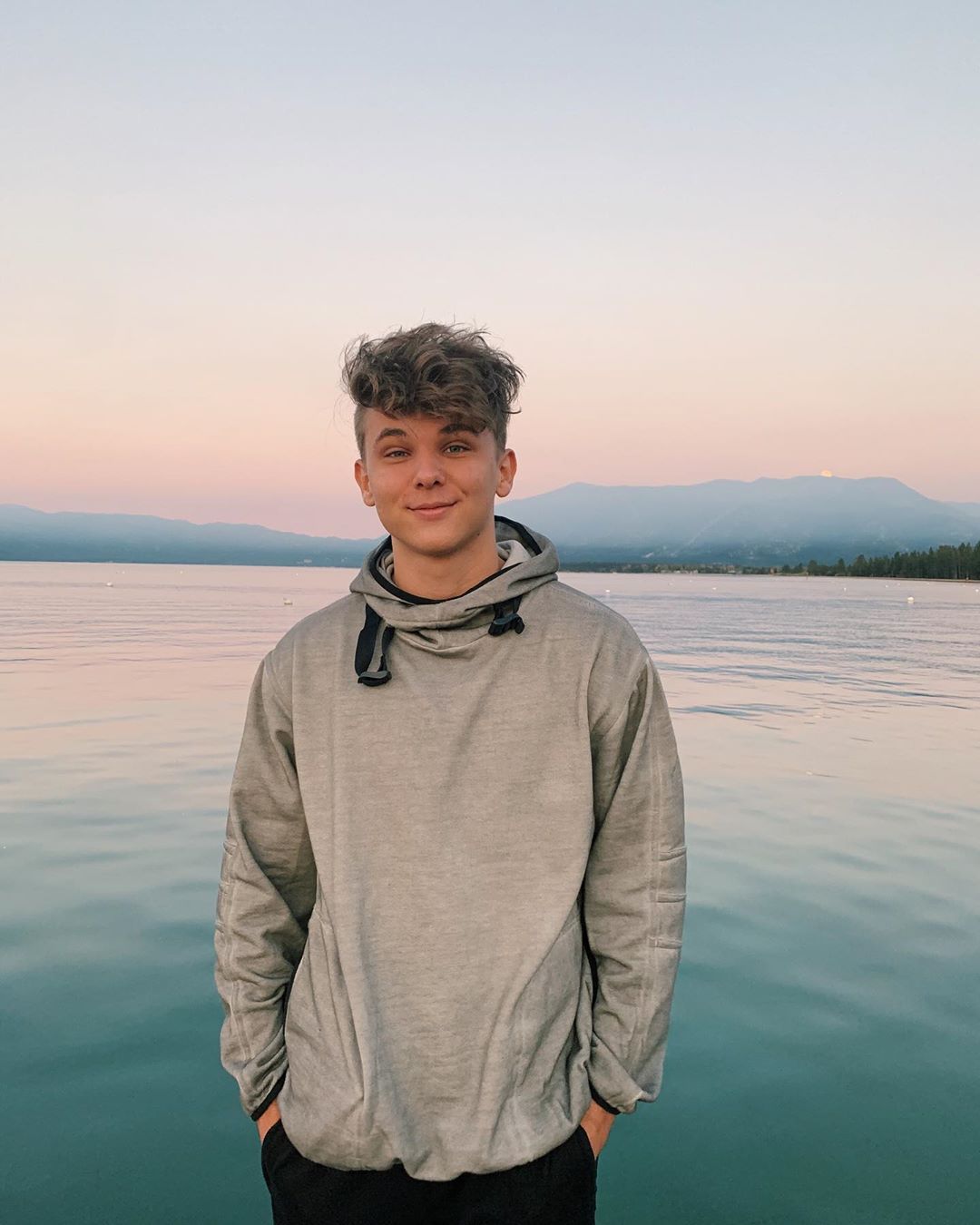