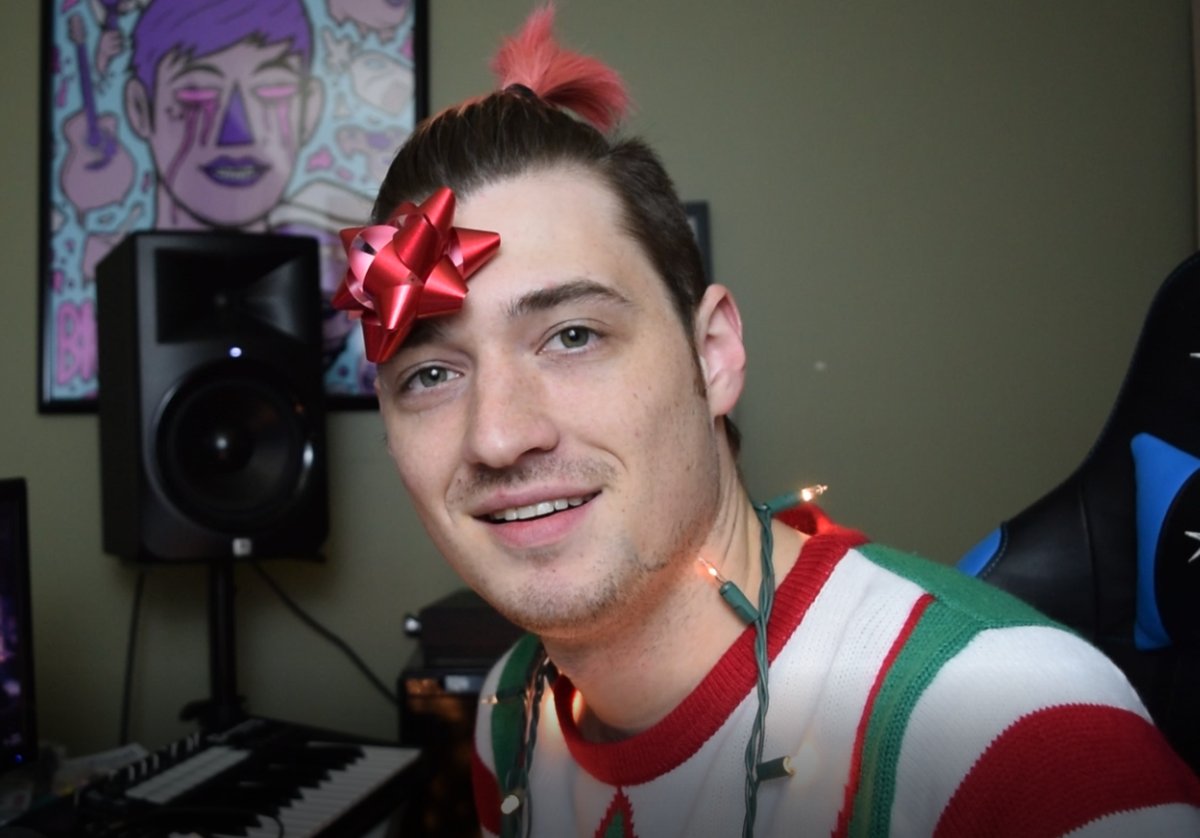 BionicPIG is a popular YouTube channel created by an American YouTuber whose real name is Aaron. He has an estimated net worth of $180.000. He is a comedian and a musician. His content is mainly about doing commentaries on various internet personalities with a comedic effect on them. Some of his popular series include F*** You Internet, Sing Review, The Worst Of, Reality Check and The Worst Of Instagram. He has also done various podcasts such as Hot Wet Soup and Another Podcast.

When it comes to his music career, BionicPIG started out by publishing content on SoundCloud. In 2017 he released a parody album called “Pig”. 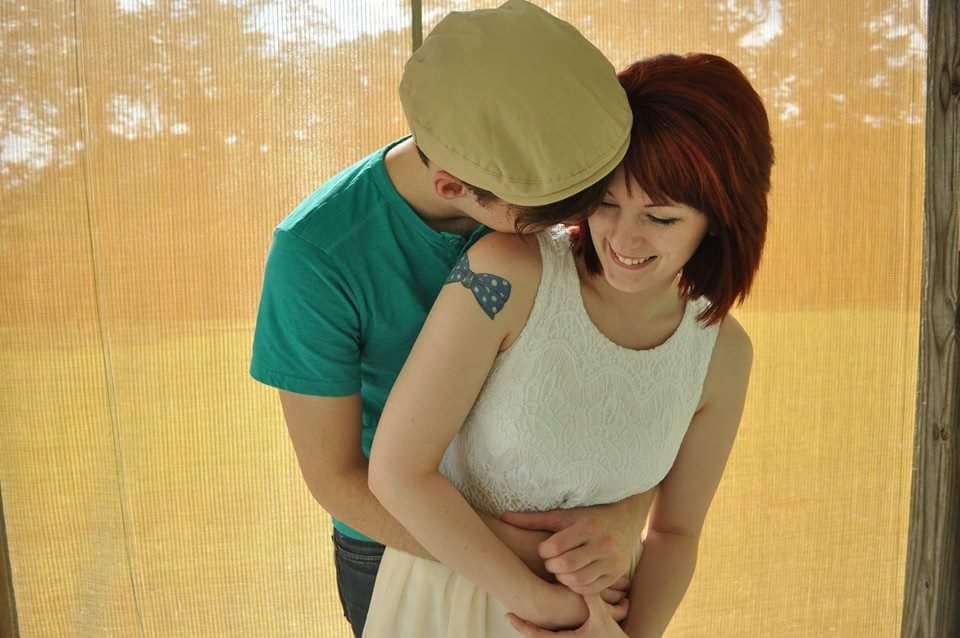 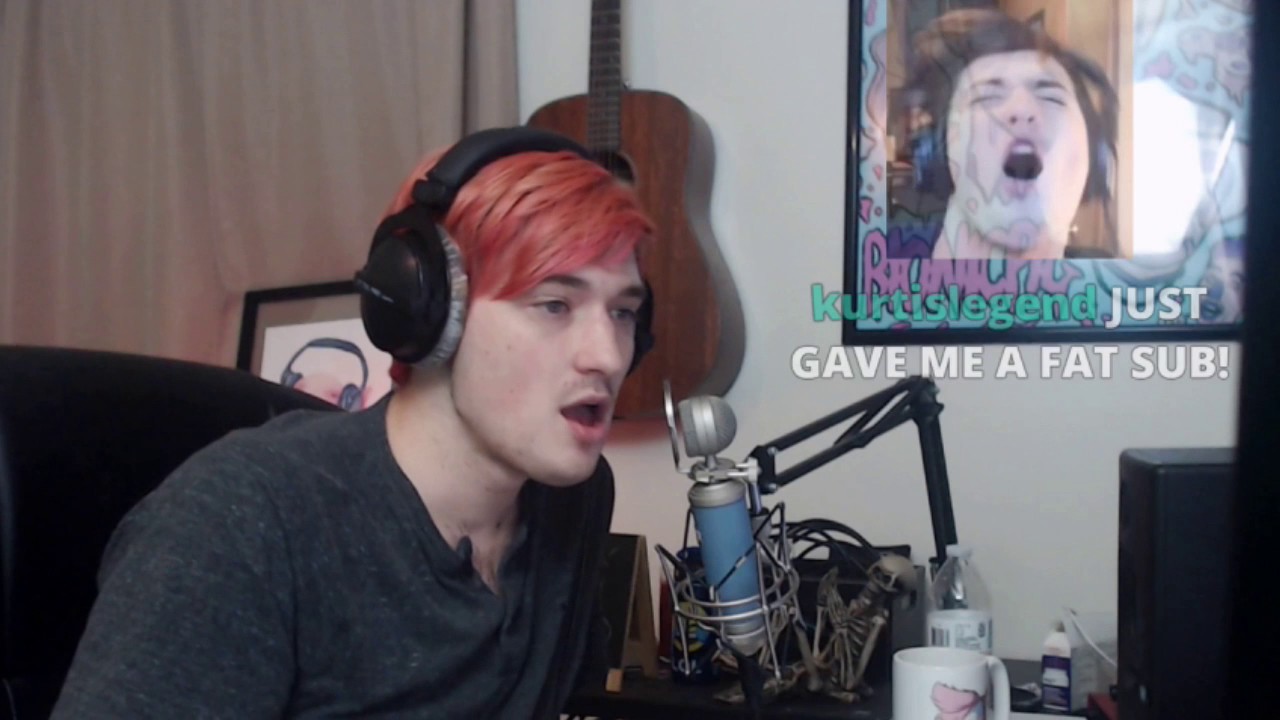