BlackHand is a How To YouTube channel run by a South Korean male YouTuber. He has an estimated net worth of $500,000. His content is mainly variety of How To video tutorials on constructing and making a variety of items such as a Lamborghini steering wheel, drum beat machine, vending machine, football table game etc. He uses inexpensive items like cardboards, Popsicle sticks and others. His most viral videos are his match chain reaction videos where one has over 100 million views. 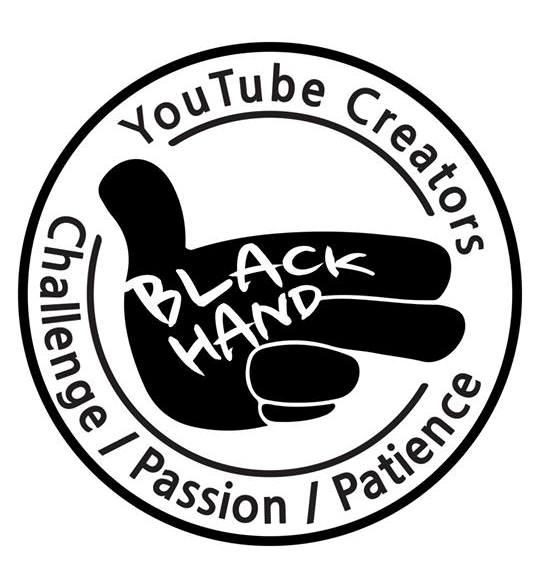 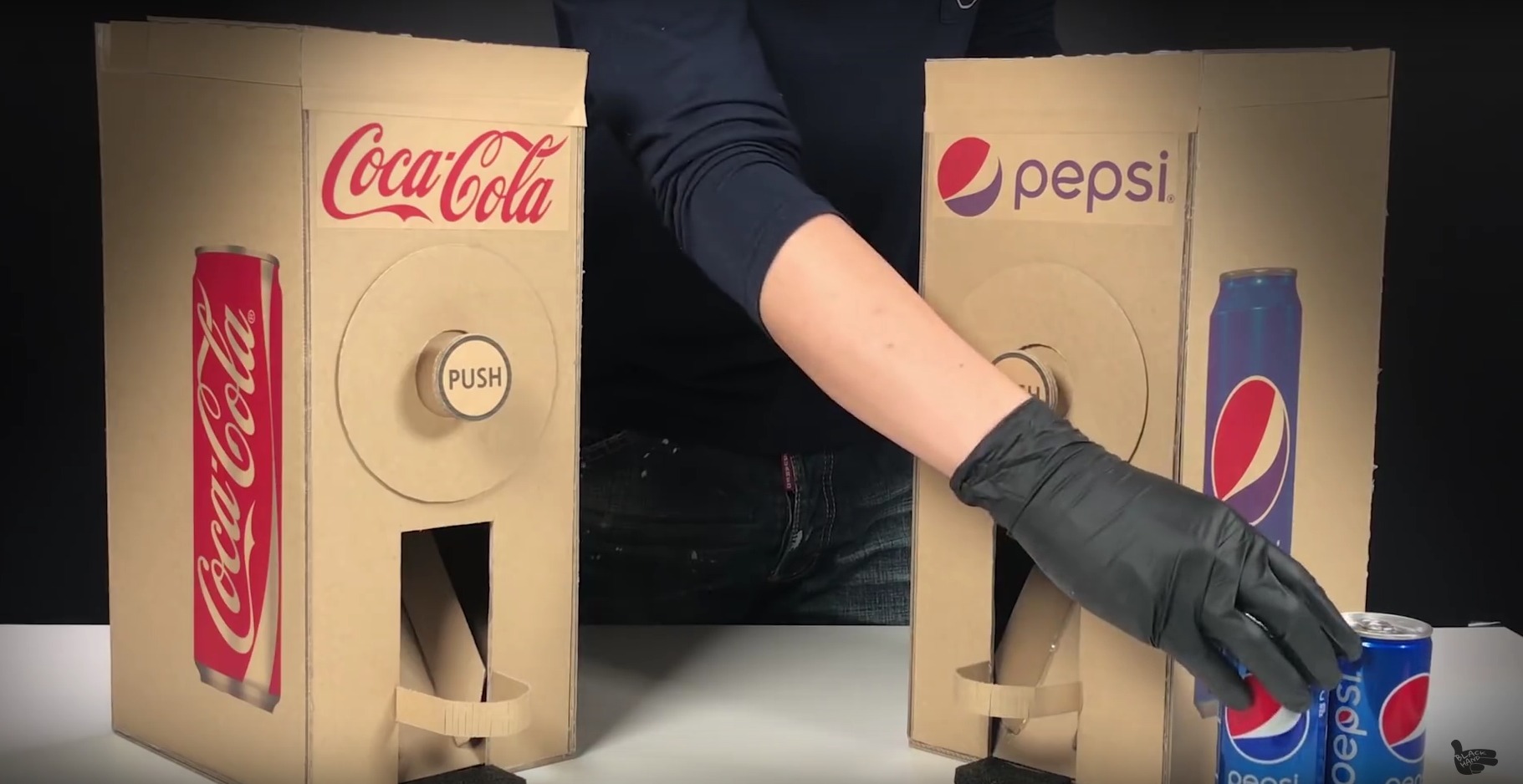 The channel has over 1 million subscribers as of 2018 and has accumulated over 400 million views so far. It is able to get an average of 1 million views per day from different sources. This should generate an estimated revenue of around $1,800 per day ($660,000 a year) from the ads that appear on the videos.