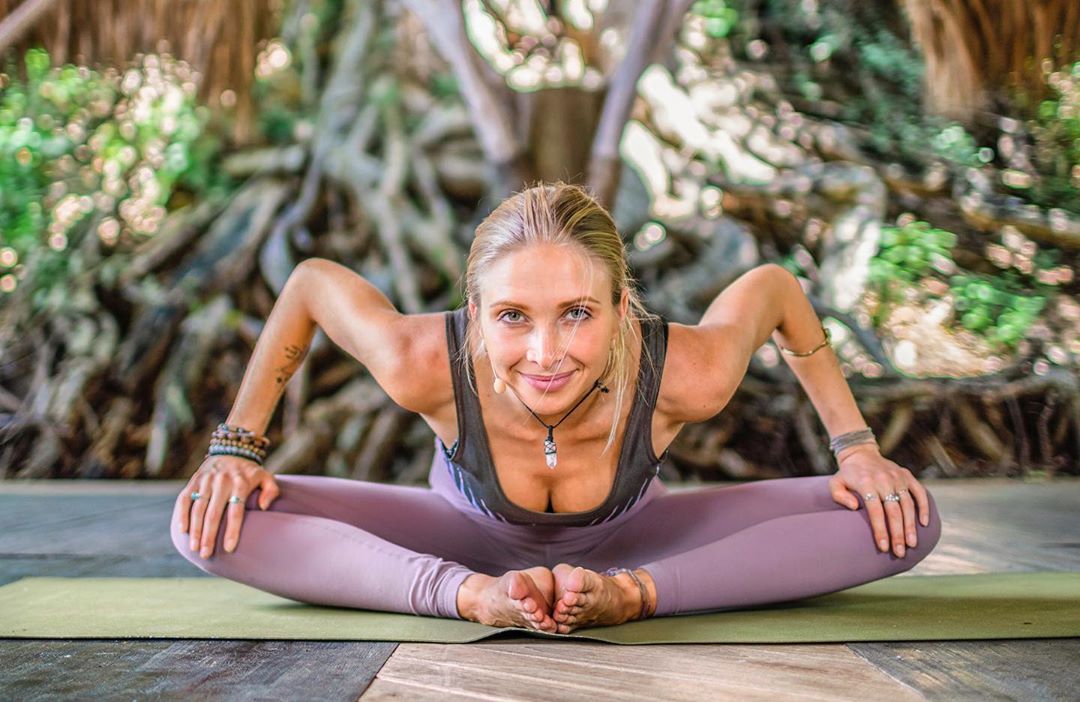 Boho Beautiful is a popular YouTube channel created and run by a lady named Juliana Semenova. She has an estimated net worth of $1.1 million. She was born in Siberia, Russia and was then raised in Poltava Ukraine. When she was 10 her family moved to Vancouver, Canada. Her content is mainly composed of yoga classes, travel, vegan food meal prep/cooking videos, pilates/fitness, tutorials and soul optimization. She mainly does it together with her partner Mark. She started getting interested in fitness at the age of 7 through becoming a rhythmic gymnast. At the age of 17, she got an injury thus had to quit the sport. 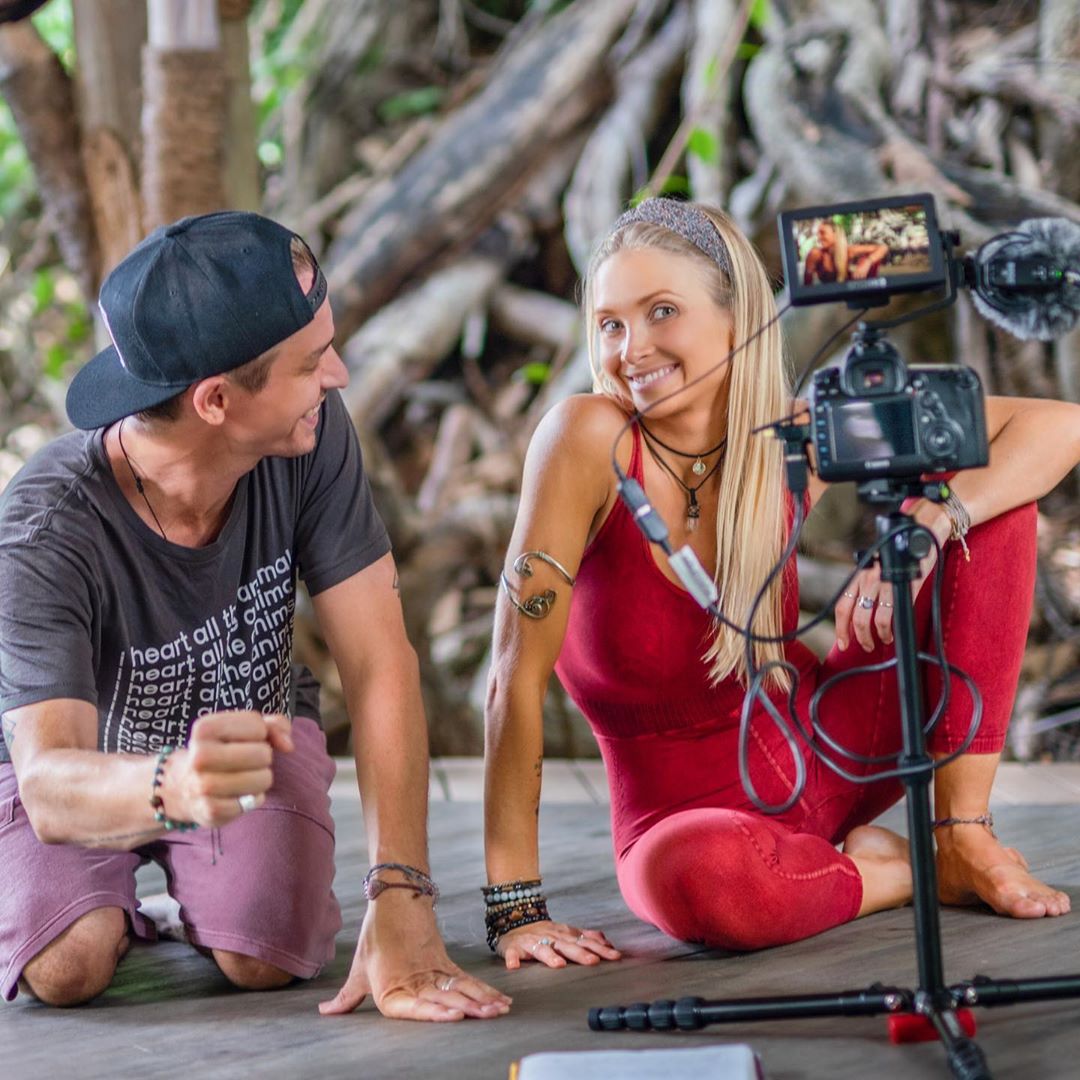 How Much Money Does Boho Beautiful Earn On YouTube? 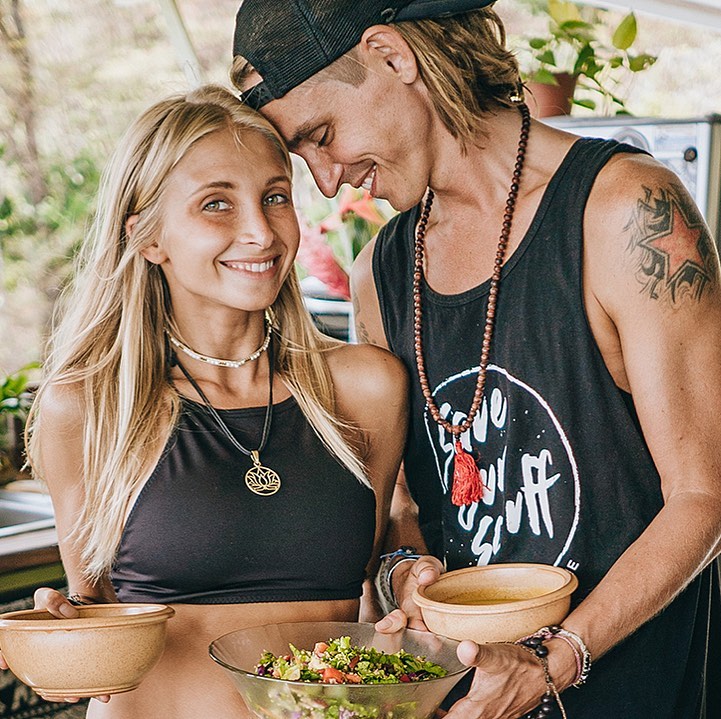 The channel has over 2.5 million subscribers as of 2021 and has accumulated over 350 million views so far. It is able to get an average of 200,000 views per day from different sources. This should generate an estimated revenue of $1,600 per day ($600,000 a year) from the ads that appear on the videos.

Juliana makes extra income through her Patreon account where loyal fans have access to exclusive classes at a small fee. She also sells ebooks and other programs on her website.