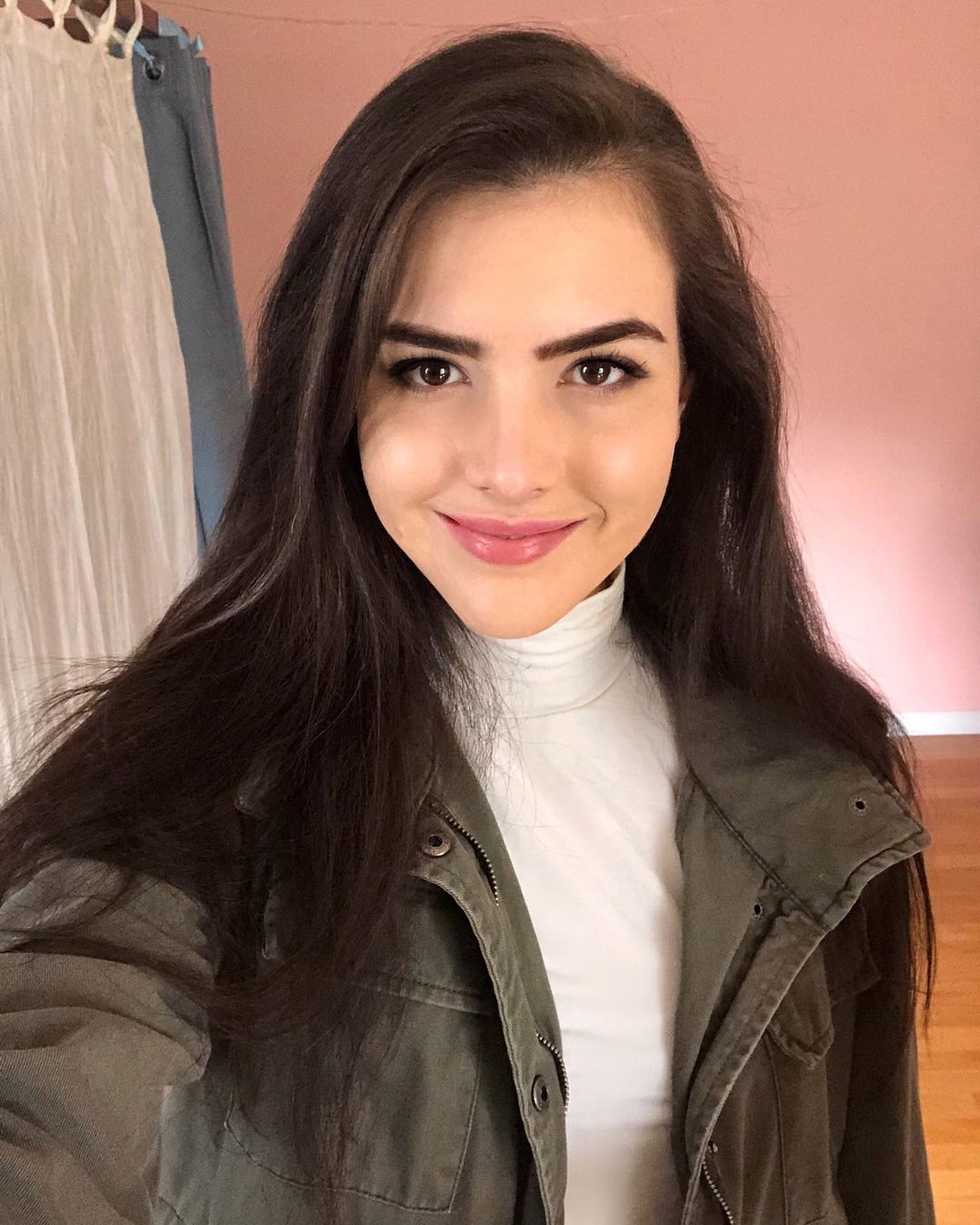 BotezLive is a Twitch channel created by a Canadian content creator based in Texas, United States named Alexandra Botez and hosted together with her sister Andrea Botez. Their content is generally composed of playing chess online together or with other players. Alexandra started streaming on Twitch for fun back in 2016 and currently has an estimated net worth of $1.1 million.

Alexandra ranks 26,631 amongst FIDE’s 100,000+ active players. Together with her sister, they are signed with Team Envy, a global esports and entertainment company. 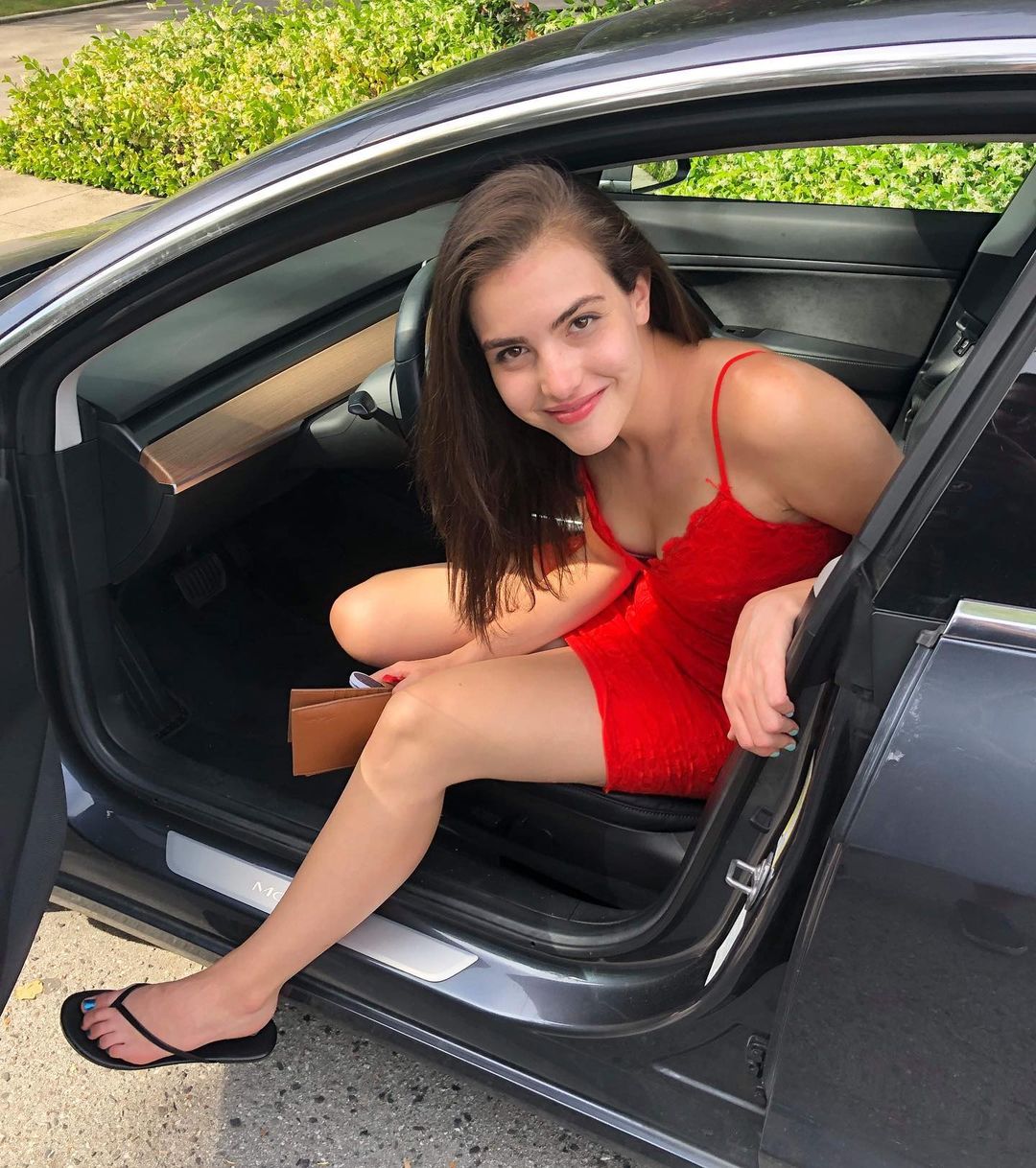 How Much Money Does BotezLive Earn On Twitch? 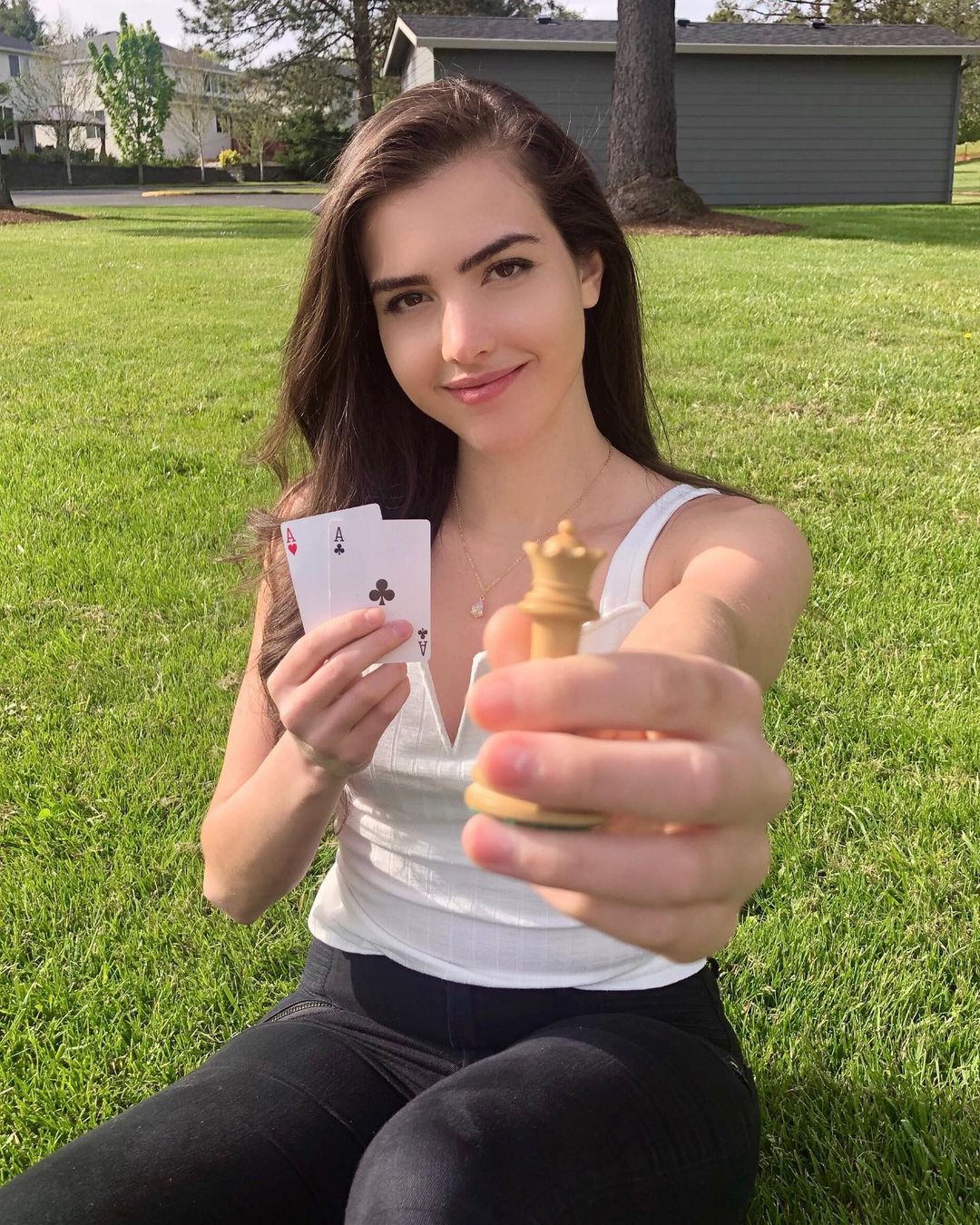 The streamer has over 750,000 followers as of 2021 and has accumulated over 45 million views so far. She is able to get an average of 10,000 viewers per stream, their highest hitting 86,864 viewers. Streamers generally make money on Twitch through ads, subscriptions, bits and donations. BotezLive has an estimated 3,400 subscribers from whom she makes a minimum of $2.5 from each for each month they are subscribed. This should add up to $8,500 per month ($102,000 a year).