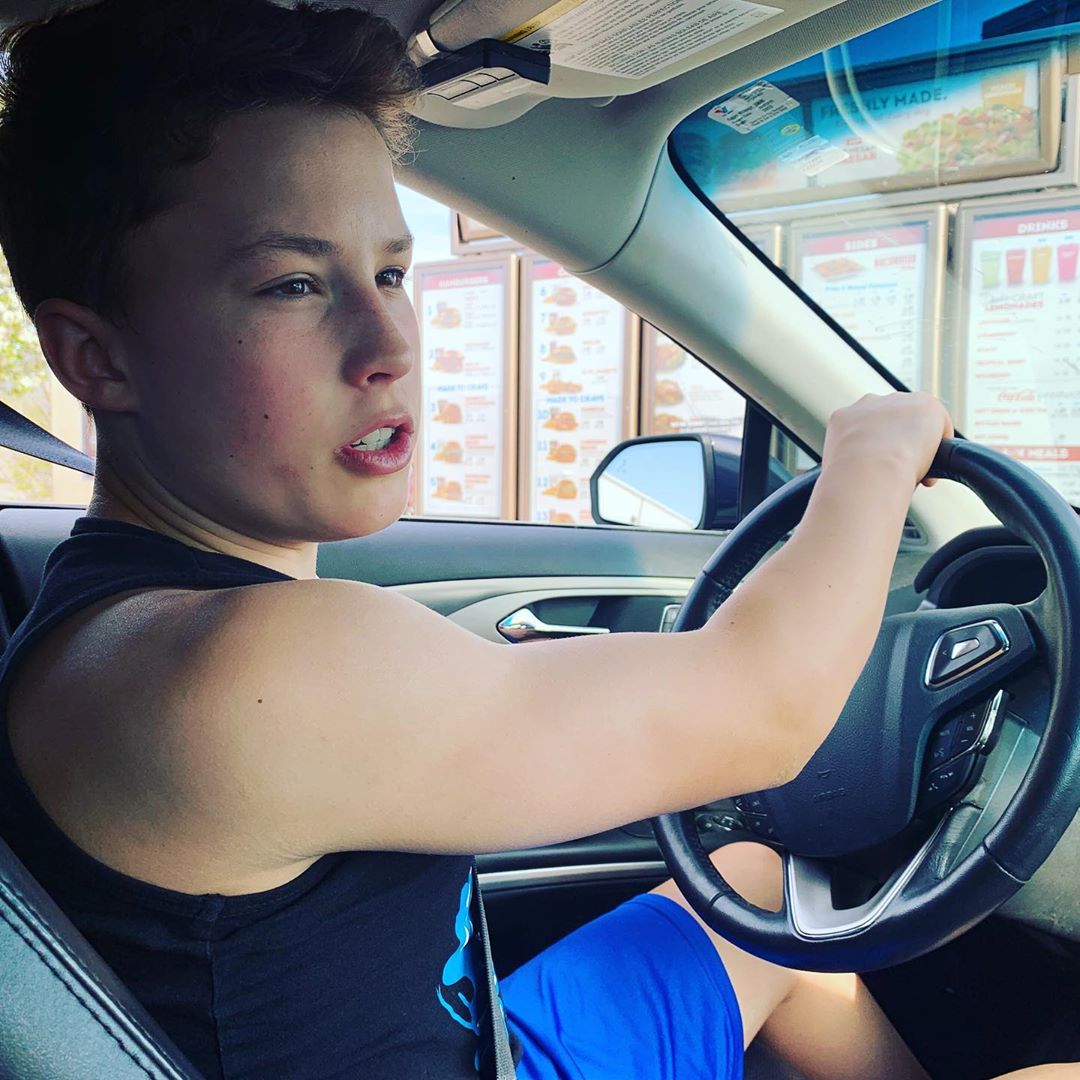 Bryton Myler is a popular YouTube star who is popular for being a member of Ninja Kids TV and currently also has his own self-title channel. He has an estimated net worth of $10 million. His content is mainly composed of him doing various ninja-like stunts that involve trampolines, karate and other exciting stuff. He also does challenges and vlogs together with his friends & family members. He is a brother to Payton and Ashton Myler who are also members of the Ninja Kids TV cast. 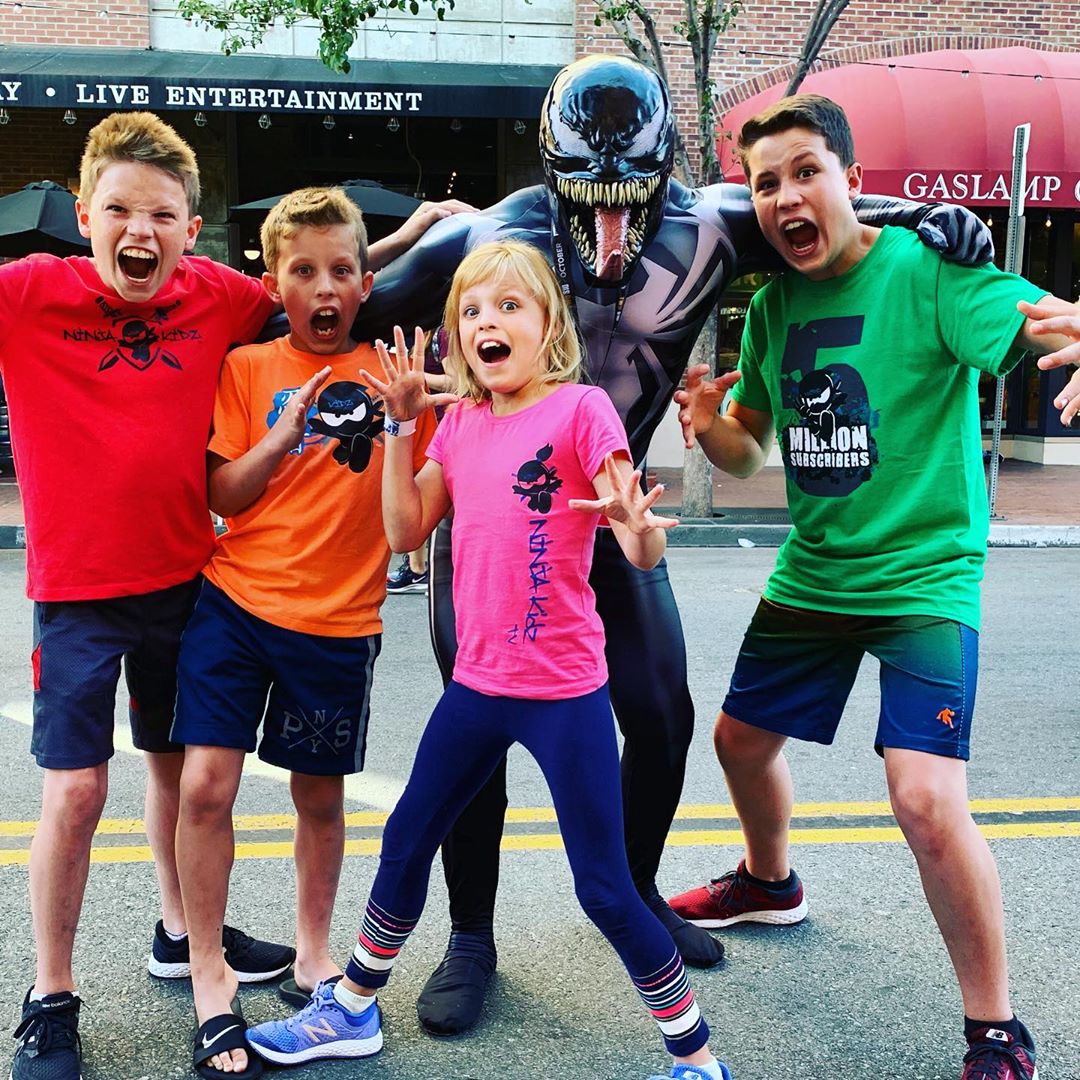 How Much Money Does Bryton Myler Earn On YouTube? 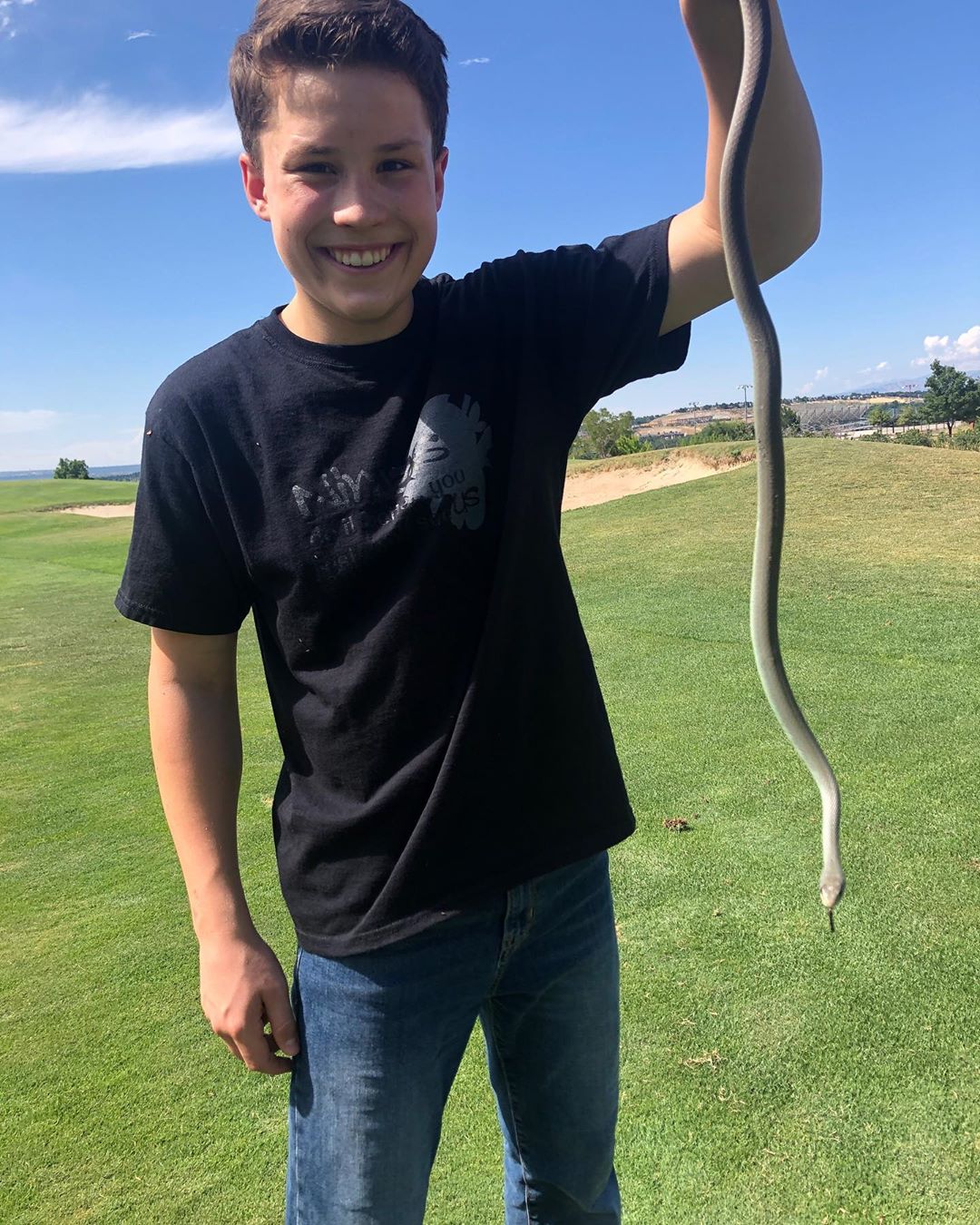 The channel has over 2 million subscribers as of 2021 and has accumulated over 350 million views so far. It is able to get an average of 400,000 views per day from different sources. This should generate an estimated revenue of $3,000 per day ($1.1 million a year) from the ads that appear as the videos play.

Bryton makes the bulk of his income from Ninja Kids TV. He also gets direct sponsorship deals from brands like Zuru, LEGO, Star Wars, Hexbug etc.