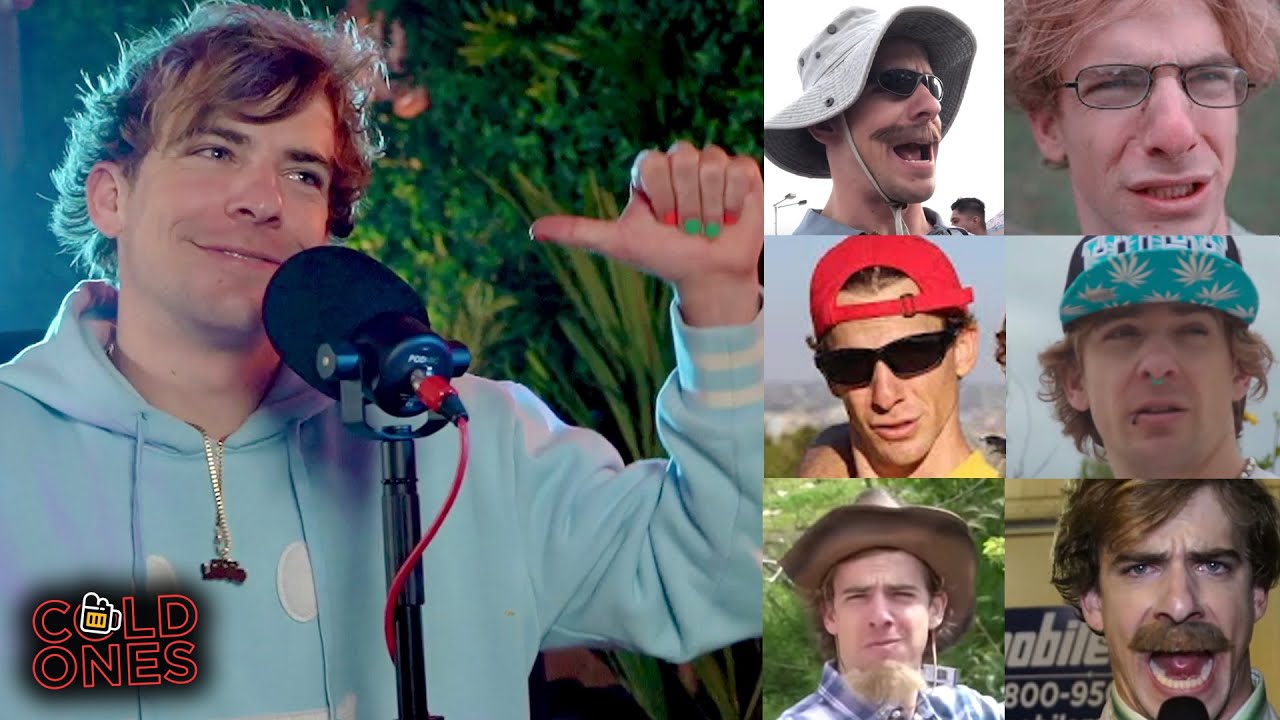 Cherdleys is an American YouTuber whose real name is Chad LeBaron. He has an estimated net worth of $850,000. He is an internet famous comedian who is famous for his short improv sketches, social experiments and comedic videos which he posts on his YouTube channel and his Facebook page. He works with other comedians like Gus Johnson and Trevor Wallace.

Cherdleys grew up in a small town called Murrieta in Southern California. He has always loved making videos to test out film techniques and styles ever since he was very young. He first started out YouTube through doing a prank channel called Simple Misfits which he left to do sketch comedy. He was able to finally live off YouTube in 2018 when he had grown his audience to a substantial amount. 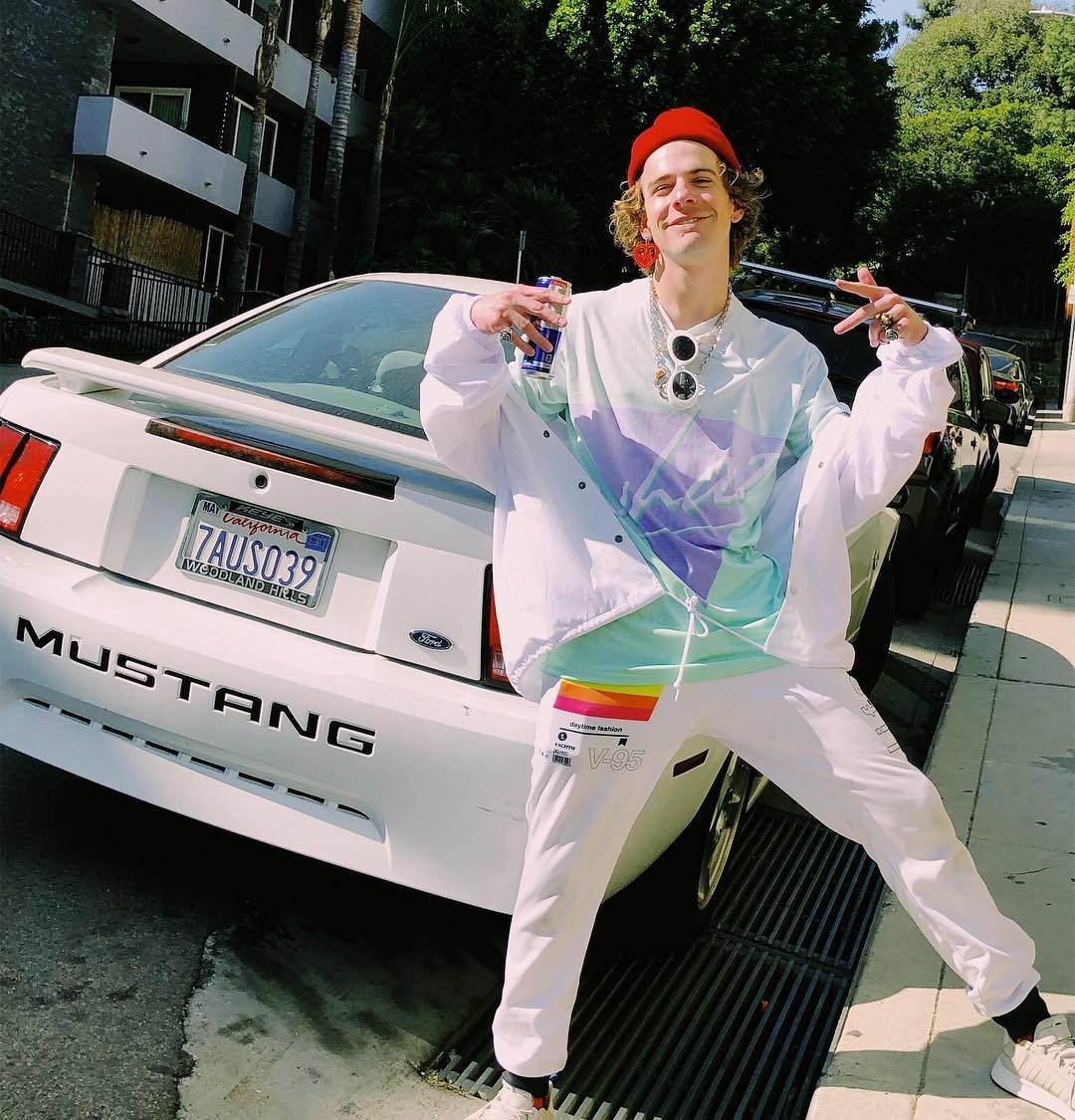 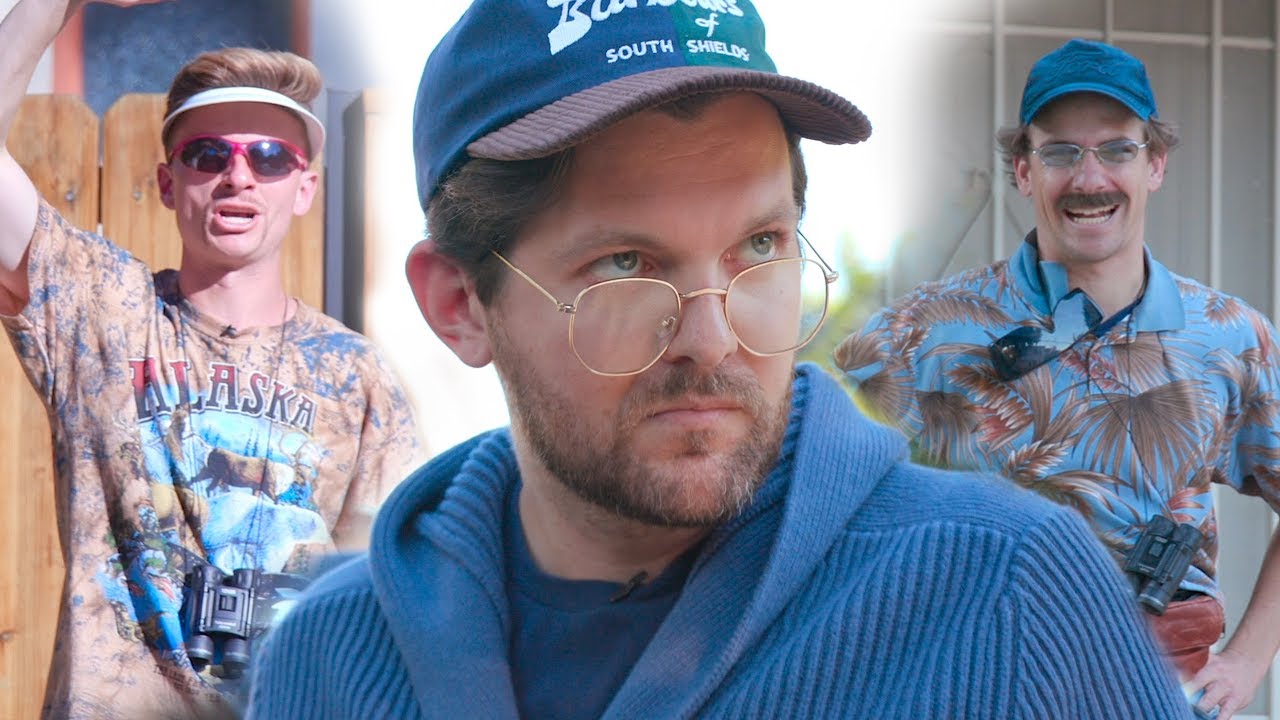 The channel has over 2 million subscribers as of 2021 and has accumulated over 300 million views so far. It is able to get an average of 150,000 views per day from different sources. This should generate an estimated revenue of $1,200 per day ($440,000 a year) from the ads that appear on the videos.