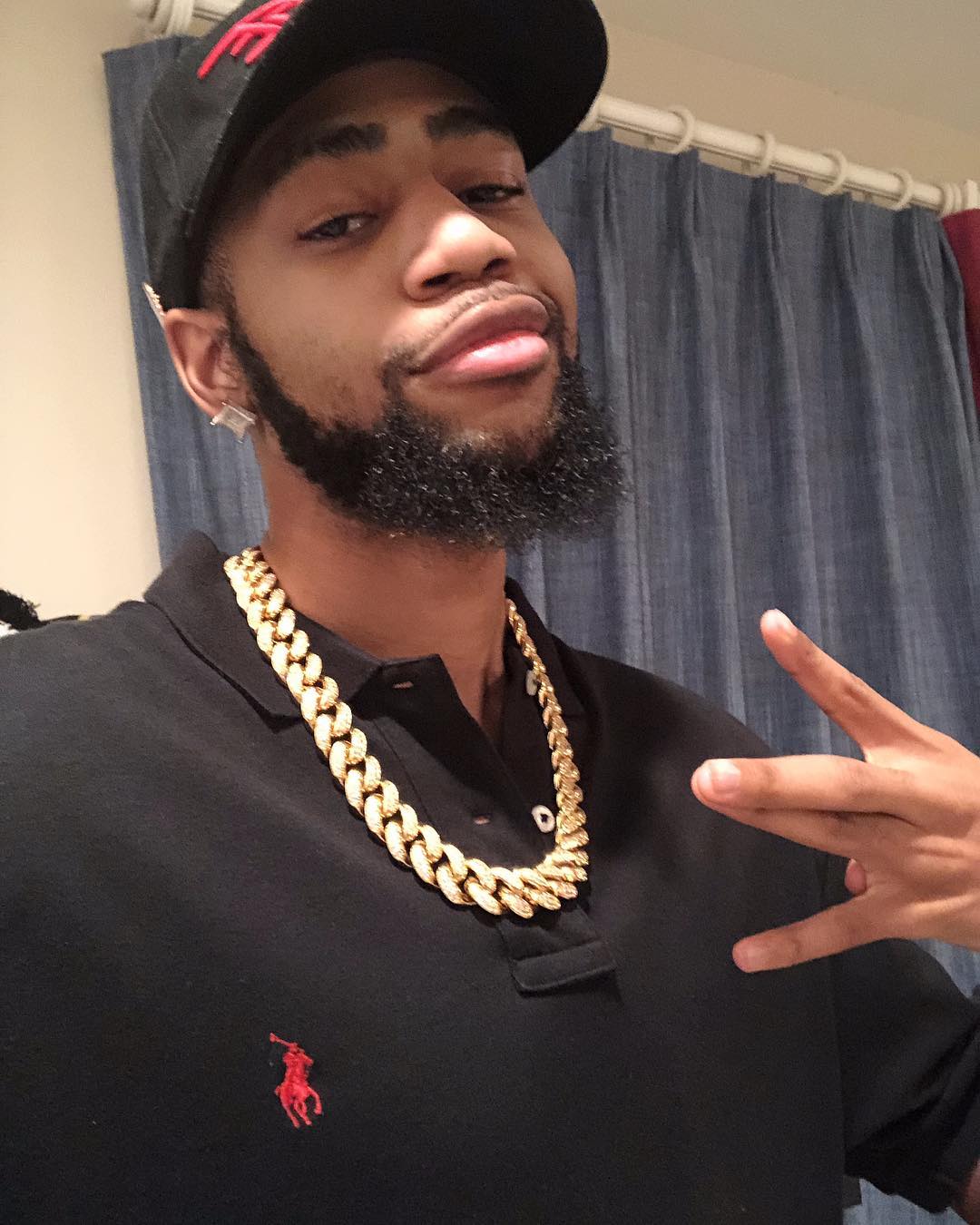 Daequan Loco is a popular Twitch streamer from Florida, United States who is al-so known as TSM_Daequan. He has an estimated net worth of $4 million. He mainly streams the battle royale game Fortnite on a daily basis. Other games he has streamed are like Battlefield V, Maplestory 2, Earthfall, Overwatch, Outlast, Ring of Elysium and others. On YouTube he most posts highlights from his stream.

Aside from streaming, Daequan is an Esports competitive gamer. He is part of Team SoloMid, a gaming organization which has some of the best Fortnite players. 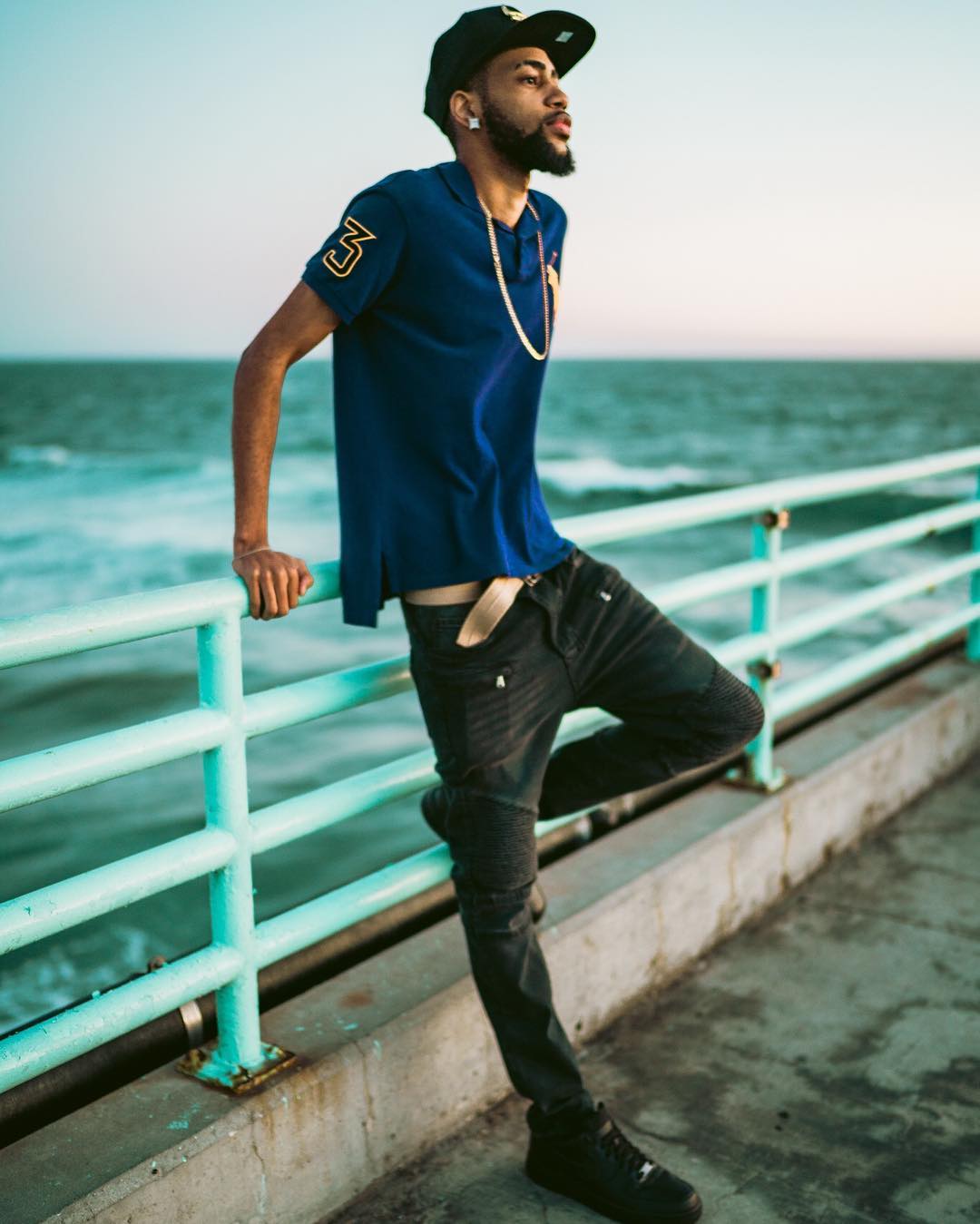 How Much Money Does Daequan Earn On Twitch and YouTube? 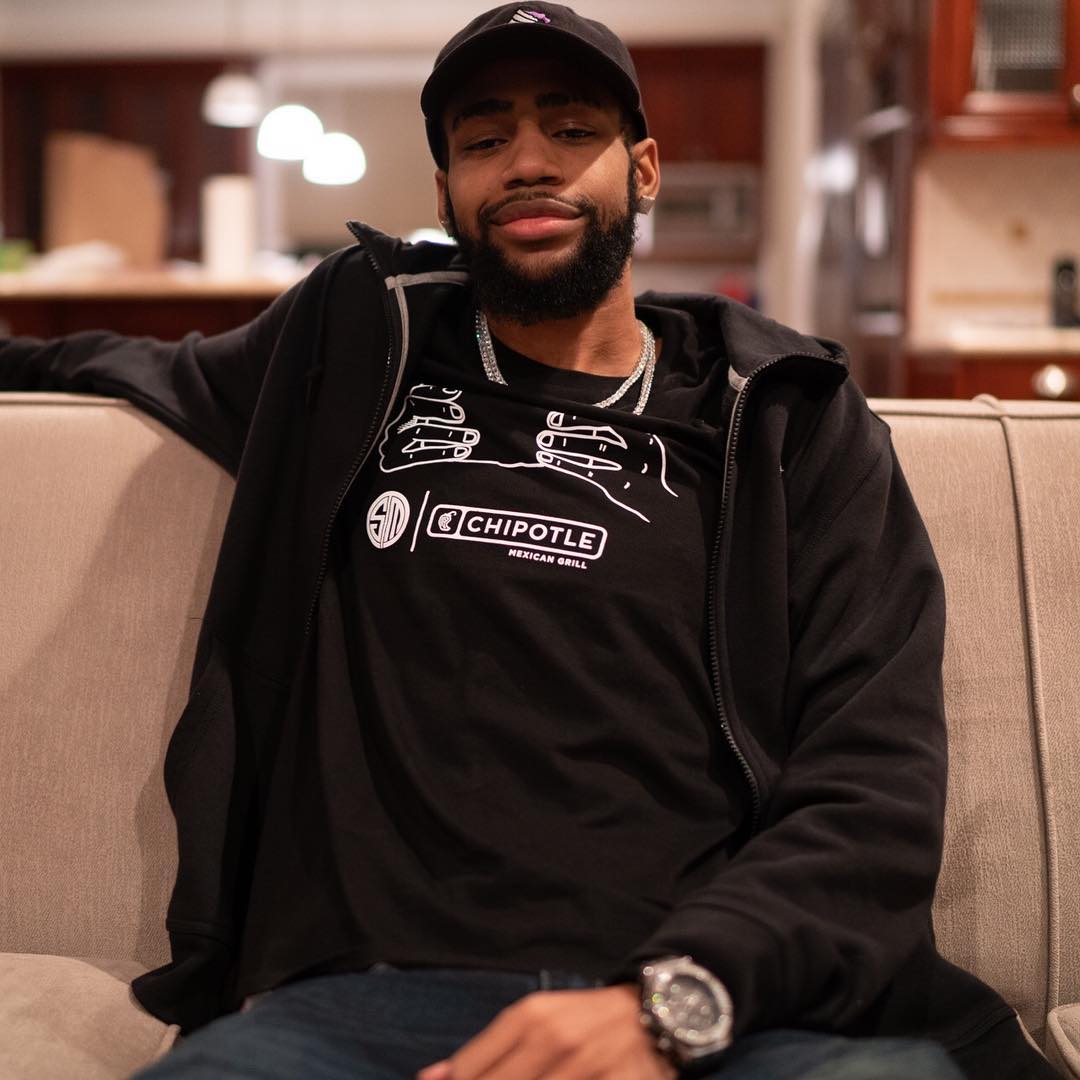 On Twitch he has been able to amass over 3 million followers and over 60 million views so far. He is able to get an average of 16,000 concurrent viewers per stream and hit a peak of 67,800 viewers some time back. Twitch streamers make money through subscribers, donations, bits and ad revenue. Daequan has an estimated 25,000 subscribers from whom he makes a minimum of $2.5 per month from each. This should add up to $62,000 a month ($750,000 a year) from the subscription revenue. He makes an equally high amount from the other revenue sources. 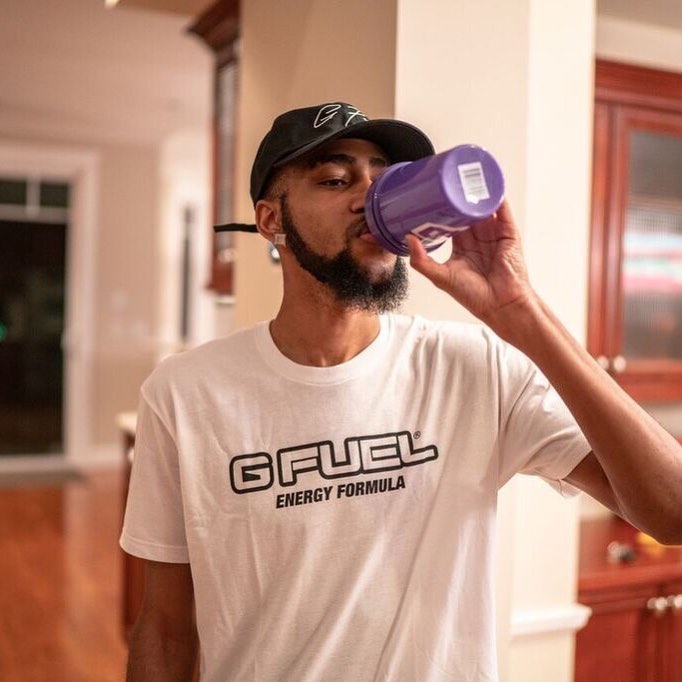 On YouTube, Daequan Loco has over 5.5 million subscribers and accumulated over 650 million views so far. It is able to get an average of 70,000 views per day from different sources and this should generate an estimated revenue of around $350 per day ($130,000 a year) from the ads that appear on the videos.

Sponsorship deals are also another big revenue earner for Daequan. He has brand deals with HTC, Geico, Dr Pepper, Logitech, Cyber Power PC and others.