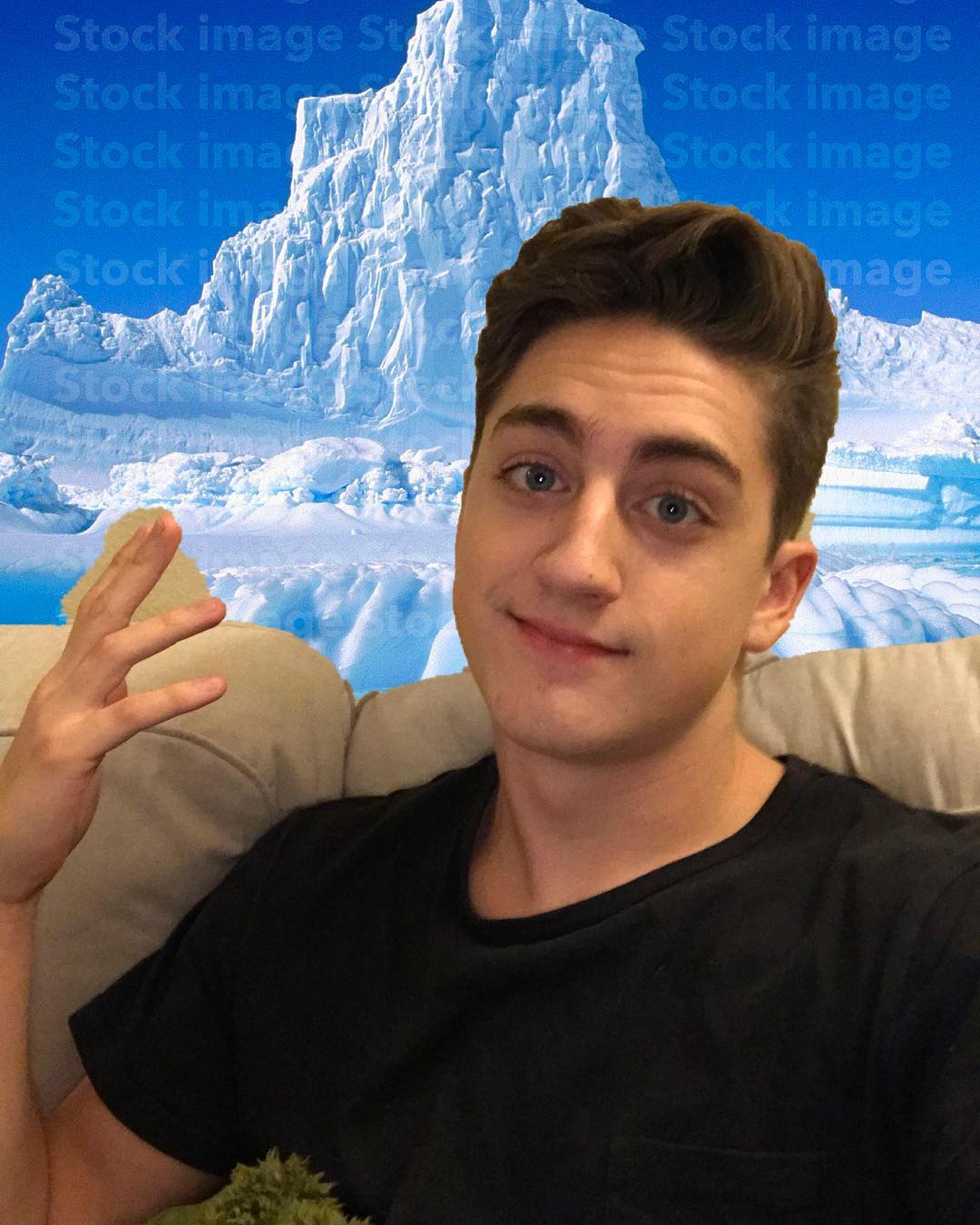 Danny Gonzalez is a popular American YouTuber who runs his own self-titled channel. He has an estimated net worth of $2.4 million. He first got famous through the 6-second video app called Vine where he was able to accumulate over 2.8 million followers. He has worked with other Viners like Brennen Taylor, BigNik, Thomas Sanders, Esa Fungtastic etc. His content is basically comedic videos as he gives his opinion on a wide variety of subjects. 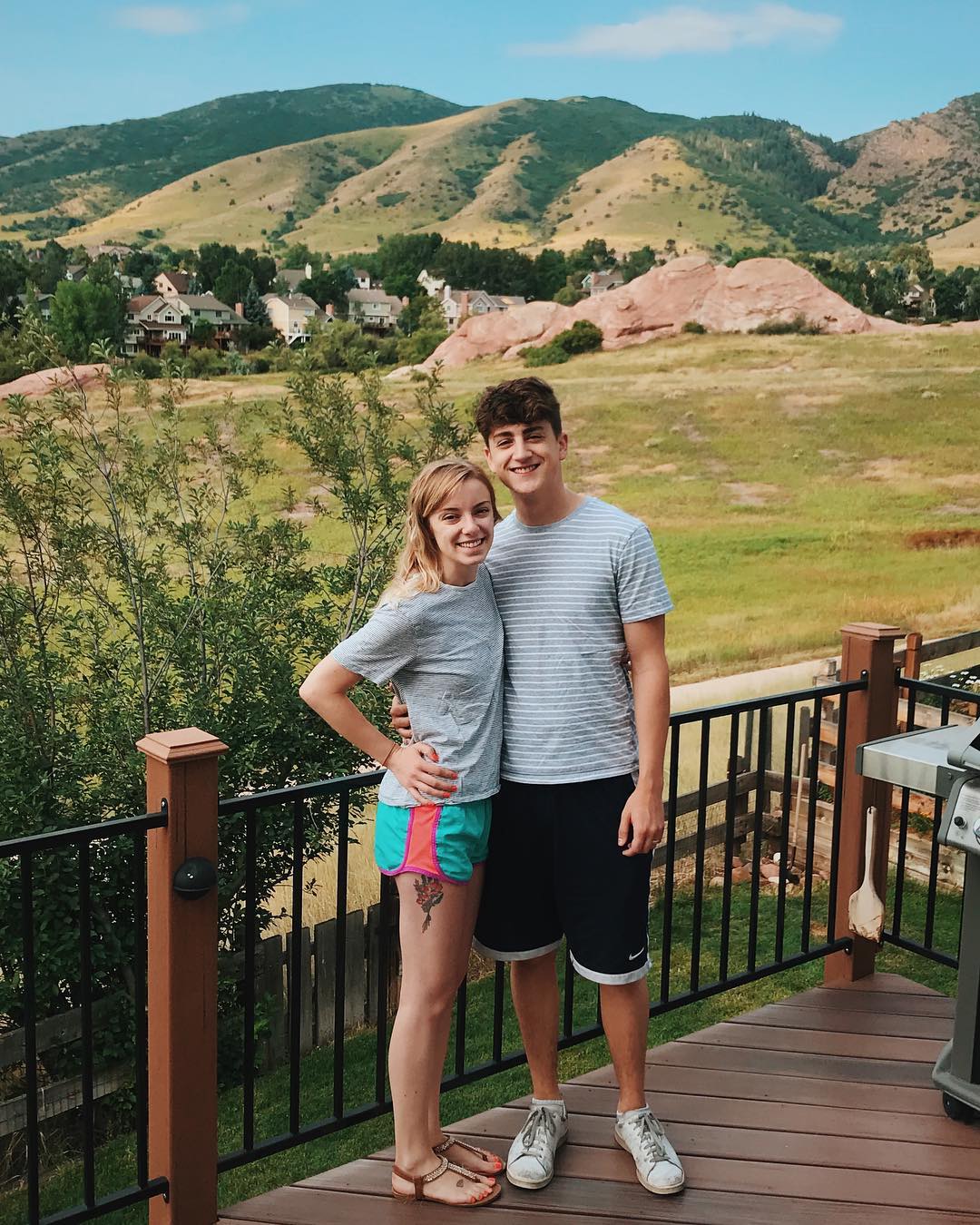 How Much Money Does Danny Gonzalez Earn On YouTube? 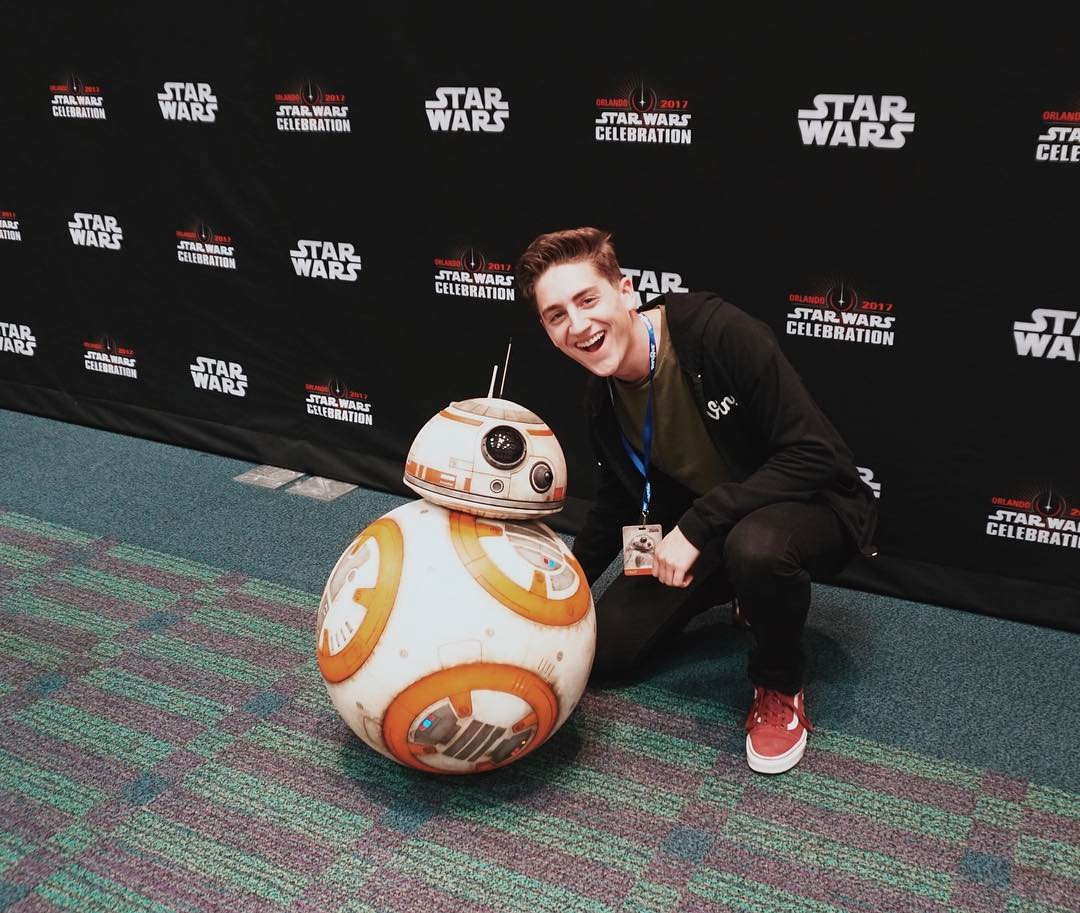 The channel has over 5 million subscribers as of 2021 and has accumulated over 950 million views so far. It is able to get an average of 600,000 views per day from different sources. This should generate an estimated revenue of around $4,800 per day ($1.7 million a year) from the ads that appear on the videos.

Danny makes extra income through doing various brand deals with different companies and the appreciation of his investments. He has promoted major brands like Dell, McDonalds, Express VPN, Hello Fresh, Seat Geek, Audible and many others.