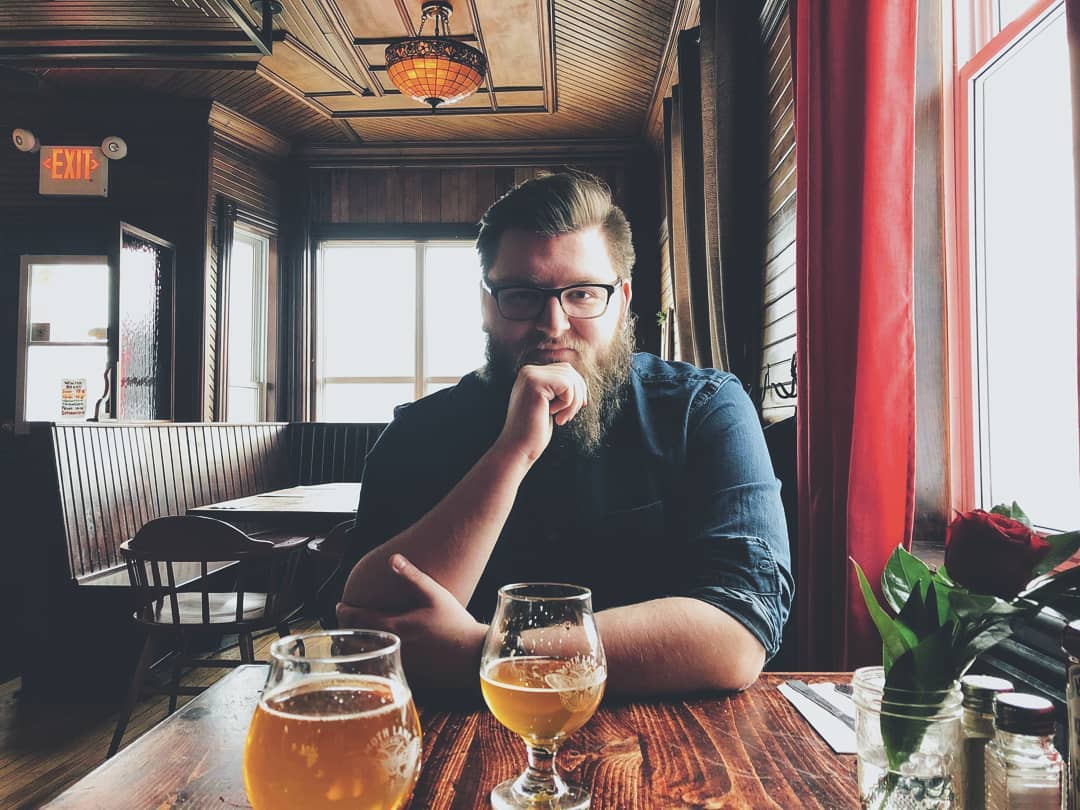 DeadlySlob is a Canadian streamer whose real name is Sean O’Brien. He has an estimated net worth of $700,000. He loves to play games like Escape from Tarkov and other Survival or Space related games. The name ‘DeadlySlob’ originated from his gaming sessions with his brother who had picked the name ‘DeadlyNedly’ based on his name.

DeadlySlob has lived in Ontario between 1997 – 2005 and then moved to Prince Edward Island. His first job was a part-time job as a dishwasher when he was 14 years old. When he turned 16, he got a job as an assistant manager at an art center and when he turned 18 he worked as a hotel porter briefly before moving on to internet marketing.

Sean decided to venture into entrepreneurship while in college by launching an internet startup company YoBoHo together with his partners. He ended up dropping out of college in his second year so as to work on the company. He stayed with the company for four and a half years as Head of Content Acquisition. The company was bought by Broadbandtv and rebranded to TGN Gamers. In June 2015, he left his job since the company was relocating and ventured into streaming full time. 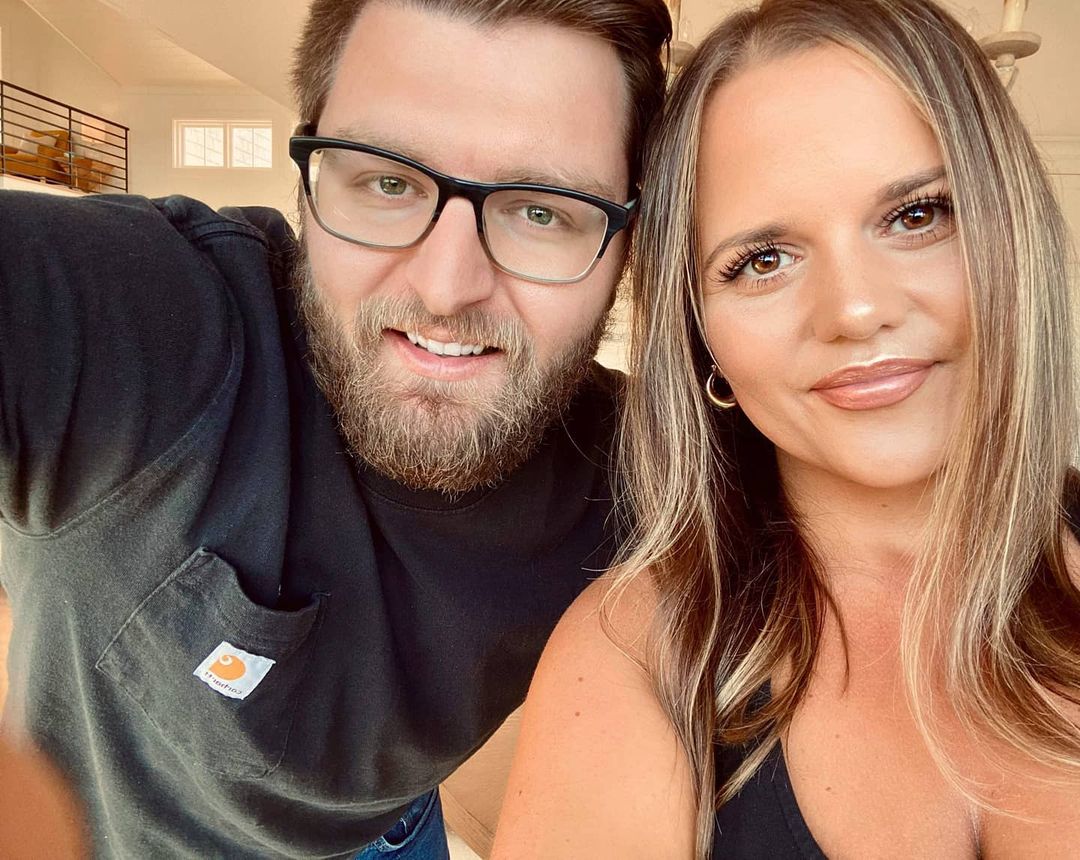 How Much Money Does DeadlySlob Earn On Twitch? 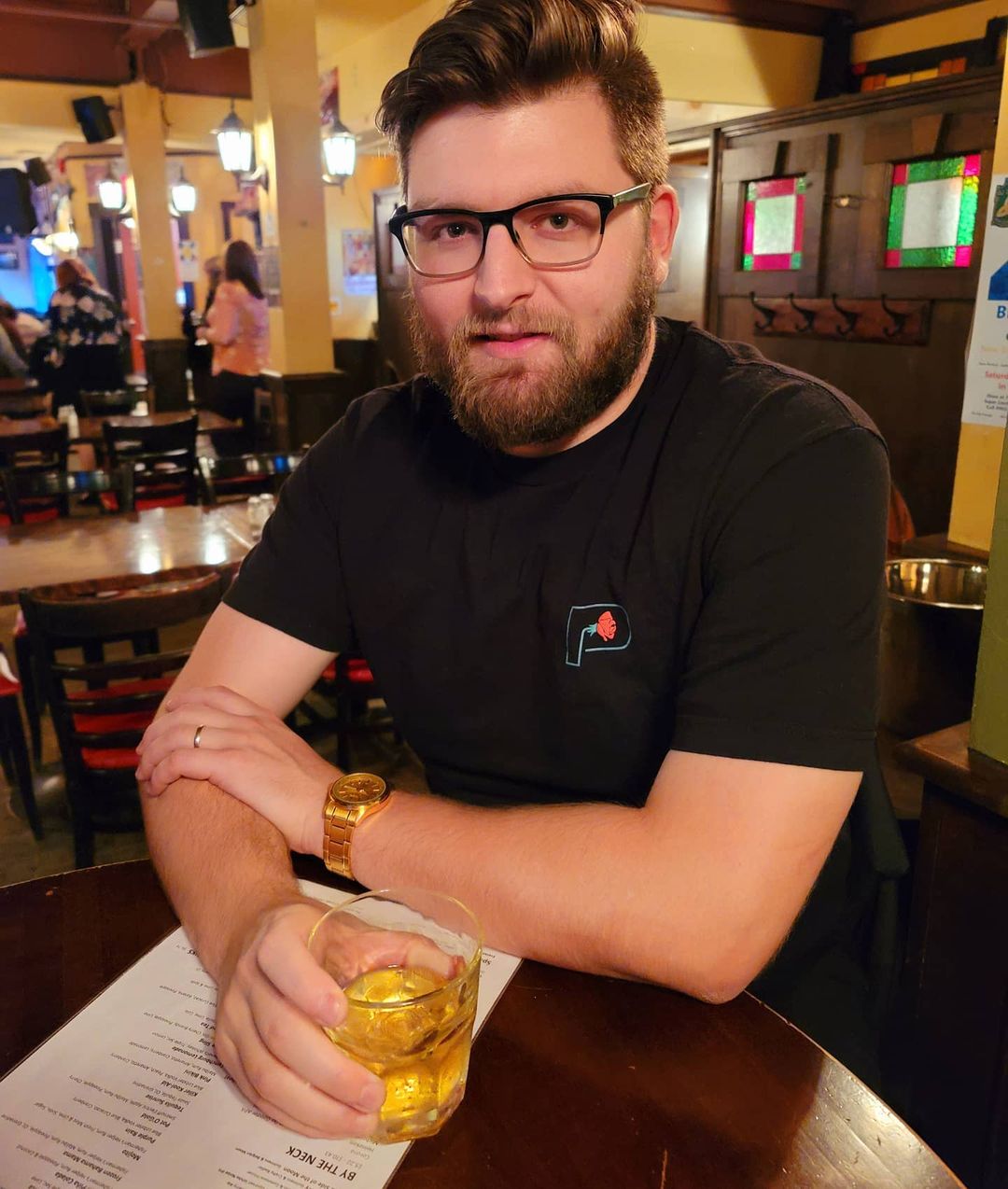 The streamer has over 360,000 followers on the platform and has accumulated over 18 million views so far. He is able to get an average of 7,300 viewers per stream, with the highest hitting over 73,000 viewers. Streamers make money through subscribers, advertisements, bits and donations. DeadlySlob has an average of 3,000 subscribers from whom he makes a minimum of $2.5 from each for every month they are subscribed. This should add up to $7,500 per month ($90,000 a year).