Flying via private jet is something that is synonymous with the rich citizens who would rather avoid the whole hustle of making their way through the airport and then have to wait for their flight to board. However, not every rich person wants or can afford to fully own and maintain a private jet. One cost anywhere between $3 million and $90 million to buy and one can expect to pay around $500,000 to $4 million annually in operating costs. The asset is also depreciating as soon as they are purchased.

Chartering a plane is the other option for people who would like to enjoy the services of a private plane without having to buy it. Depending on the type of aircraft, it could cost $4,000 per hour or more for this. For long haul flights done by heavy jets the price can go as high as $20,000 per hour. Some of the biggest private jet companies include NetJets (it owns and operates 750 aircraft), Wheels Up (operates 90 aircraft members only fleet), XO, Delta Private Jets, VistaJet, FlexJet and Jet Linx. 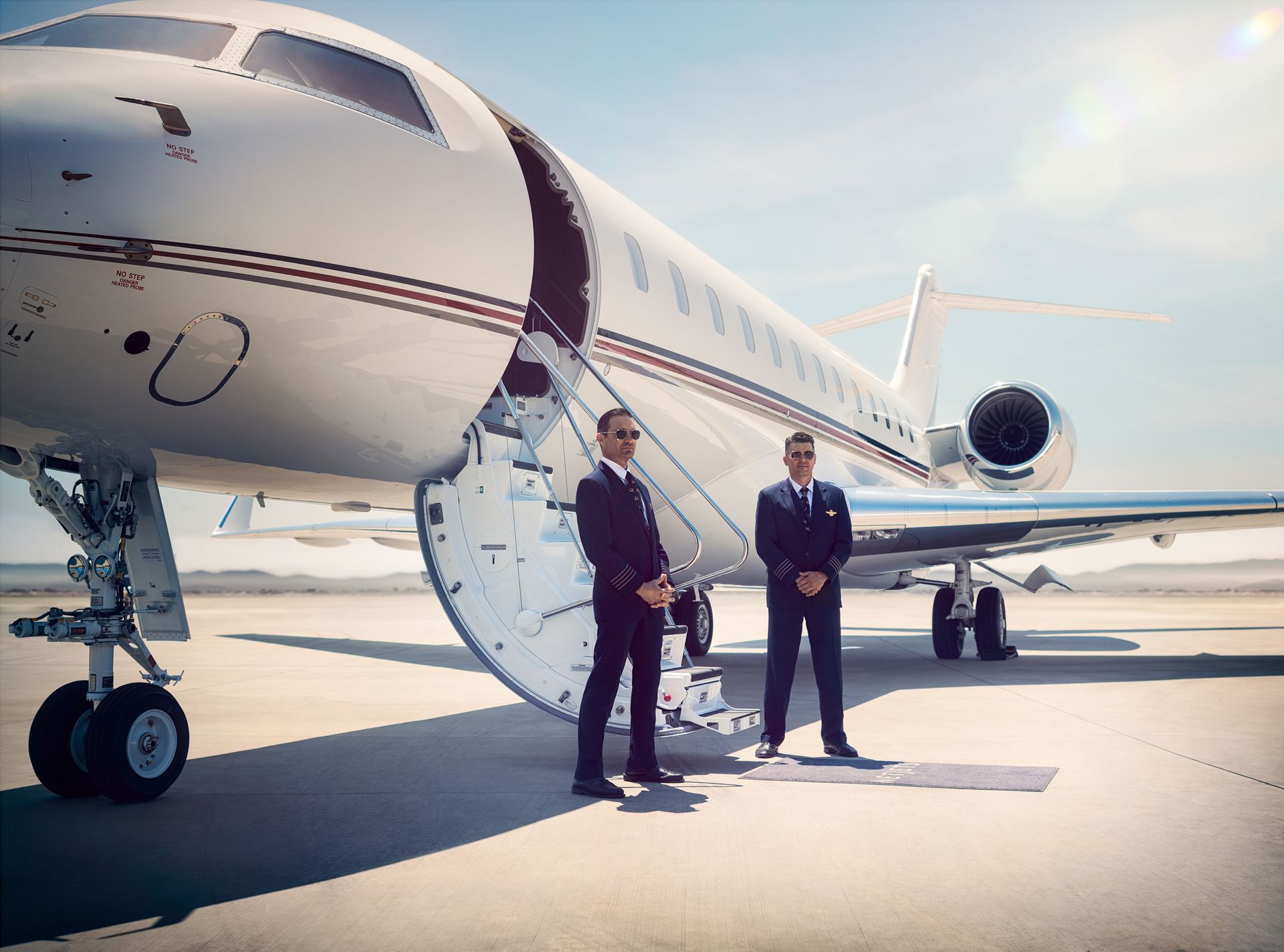 NetJets, a subsidiary of Warren Buffet’s Berkshire Hathaway, is the biggest private jet company in the United States. It has around 2,413 active pilots who are under the union NJASAP. They fly under either of 5 different schedules namely 76 day, 72 day, 60 day, 7/7 and 52 day. The highest paying schedule is the 76 day schedule while the lowest paying is the 52 day schedule. 72 day schedule will be 72 total working days over a single 4 month period and the rest follow the same format. Pilots fly on either the small cabin aircraft or large cabin aircraft.