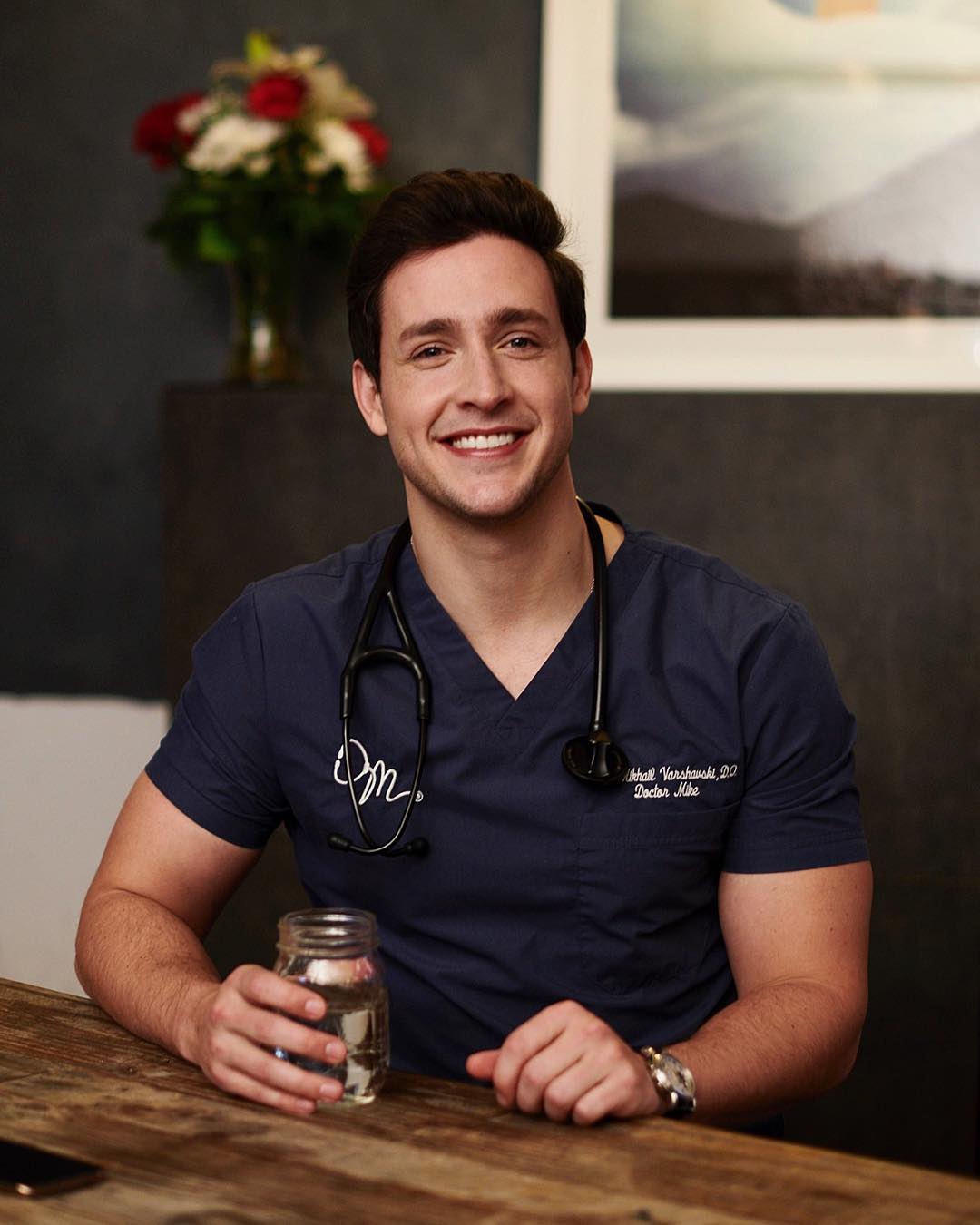 Doctor Mike is a popular YouTube channel created by a Russian-American internet celebrity doctor whose real name is Mikhail Varshavski. He has an estimated net worth of $4.4 million. He first got famous after his Instagram account was featured on a Buzzfeed article titled “Um, You Really Need To See This Hot Doctor and His Dog”. He had joined Instagram to document his life as a medical student and combat the notion that one cannot have a life in medical school. After his residency, he joined a family practice with Atlantic Health System in Chatham, New Jersey. His content is mainly geared to make the field of medicine relatable, understandable and fun. 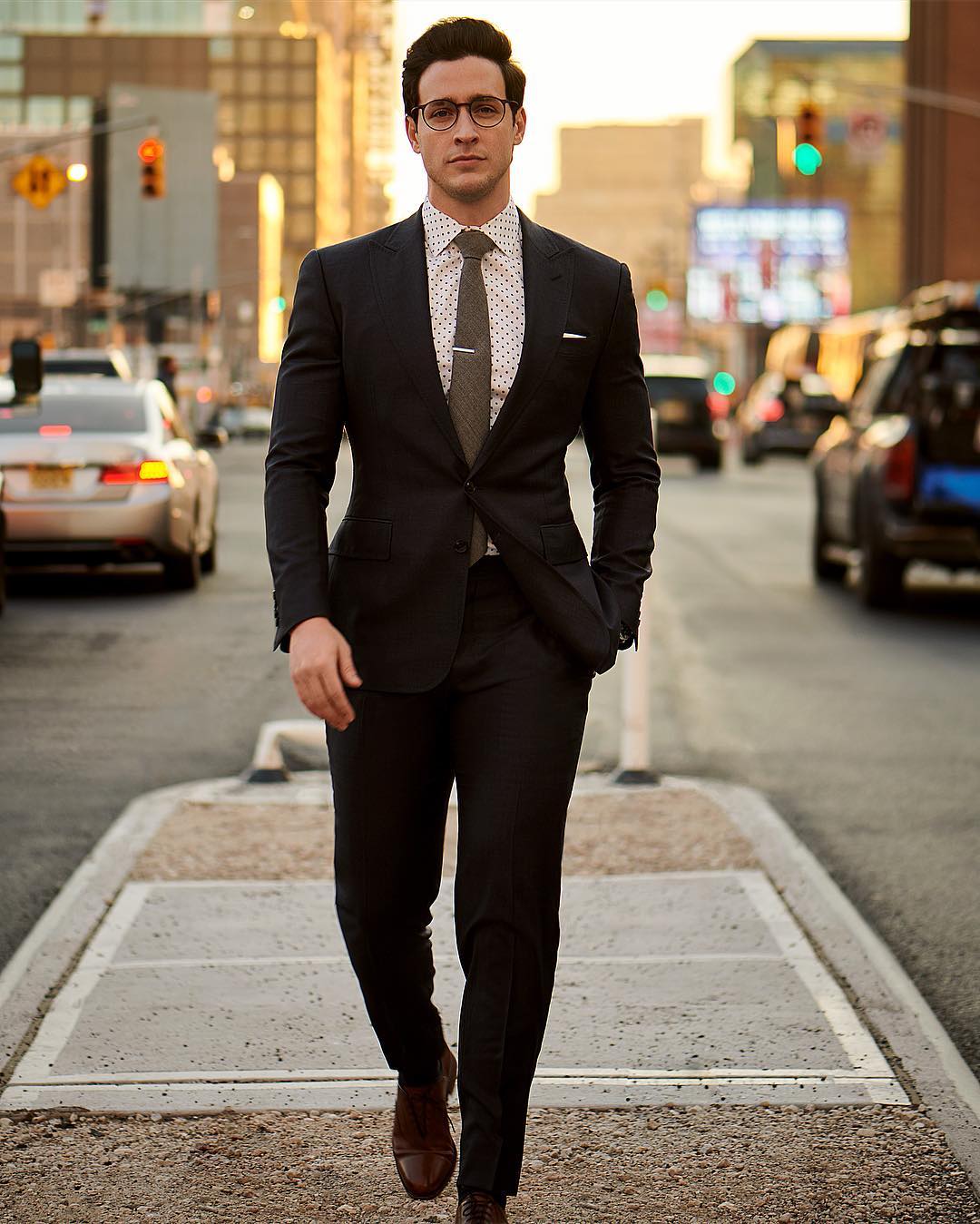 How Much Money Does Doctor Mike Earn On YouTube? 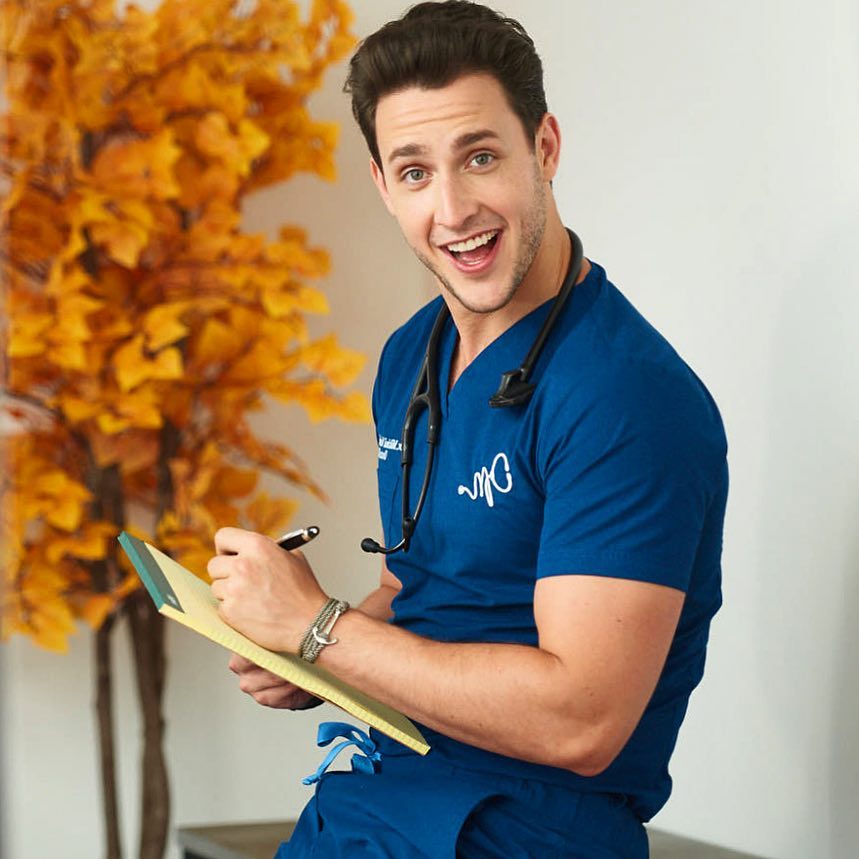 The channel has over 10 million subscribers as of 2021 and has accumulated over 1.5 billion views so far. It is able to get an average of 1.8 million views per day from different sources. This should generate an estimated revenue of $14,000 per day ($5 million a year) from the ads that appear on the videos as they play.

Doctor Mike makes extra income through his medical profession and lucrative brand deals from major brands like American Express thanks to his over 4 million follower count on Instagram.