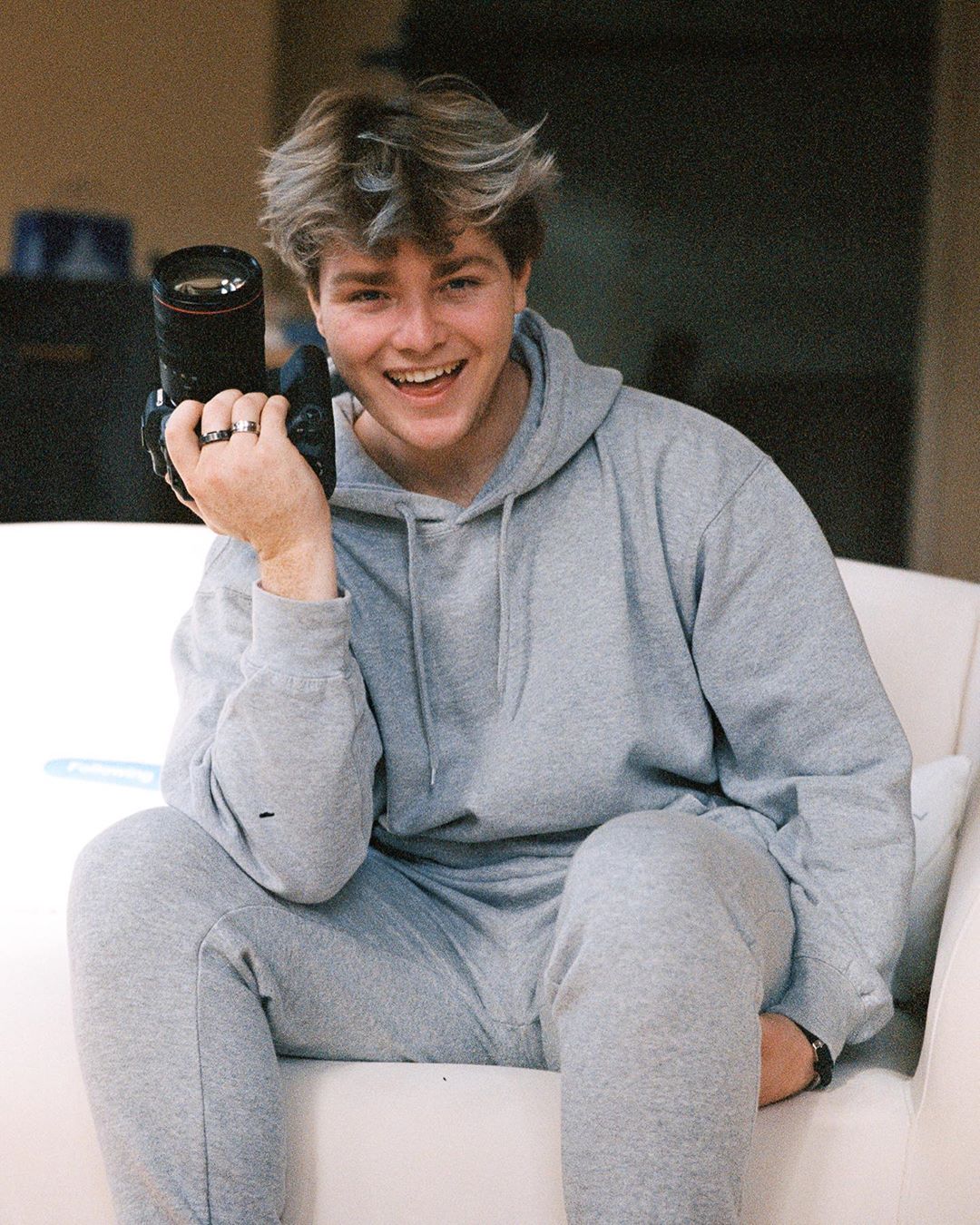 Alex Warren is an American YouTuber from Carlsbad, California who runs his own self titled channel. He has an estimated net worth of $2 million. He is a comedic content creator who mainly does vlogs highlighting what he is up to on a day to day basis, stunts and skateboarding videos. Not only is he popular on YouTube, but also on TikTok evidenced by his over 12 million following. He started actively posting on YouTube in 2019 and has experienced exponential growth in 2020. He posts an average of 2 – 3 videos a week. 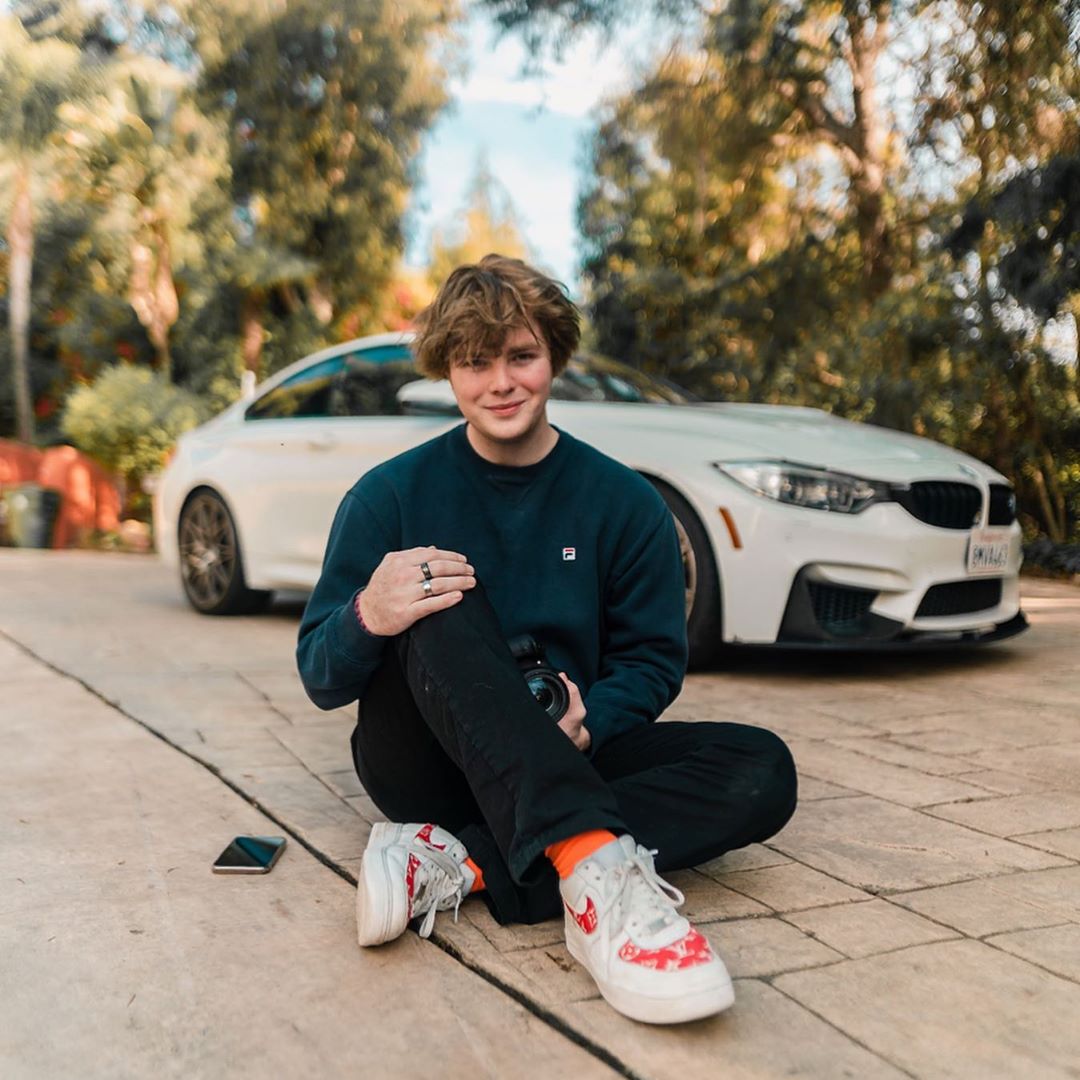 How Much Money Does Alex Warren Earn On YouTube? 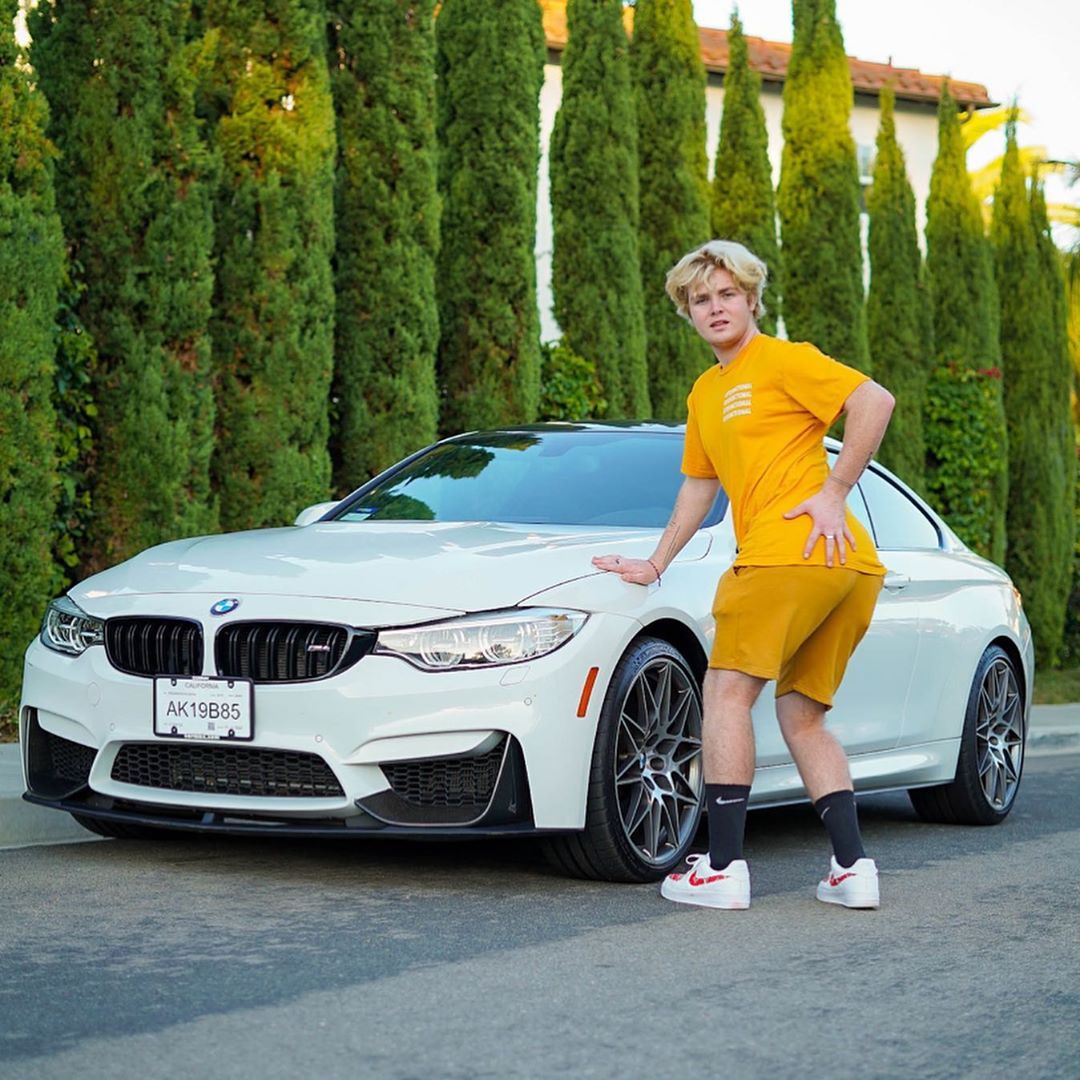 The channel has over 2.8 million subscribers as of 2021 and has accumulated over 600 million views so far. It is able to get an average of 200,000 views per day from different sources. This should generate an estimated revenue of $1,600 per day ($600,000 a year) from the ads that appear on the videos.

Alex makes extra income through lucrative brand deals. He has been sponsored by brands like Bang Energy. He also sells merchandise to his fans.