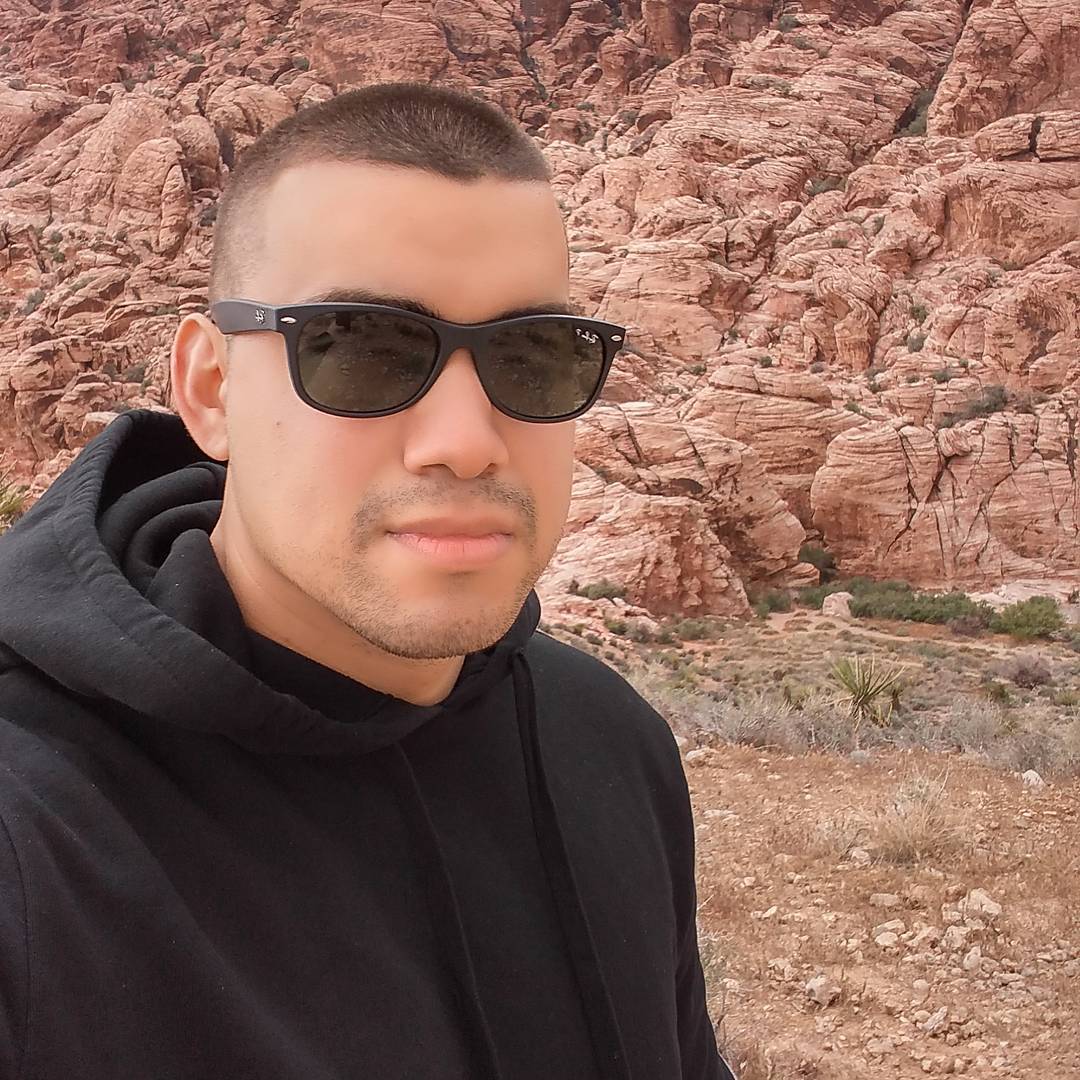 Epic Five TV is a YouTube channel run by Ruben Sole and it mainly does pranks, social interactions, trolling and many more. It is a mix of  various entertaining videos where he goes into the streets of Las Vegas and trolls a bunch of unsuspecting strangers through various pranks and social interactions. He also runs a vlogging channel that is self titled and gives you a peak of what happens when he isn’t being awkward in the streets.

How Much Money Does Epic Five TV Earn On YouTube? 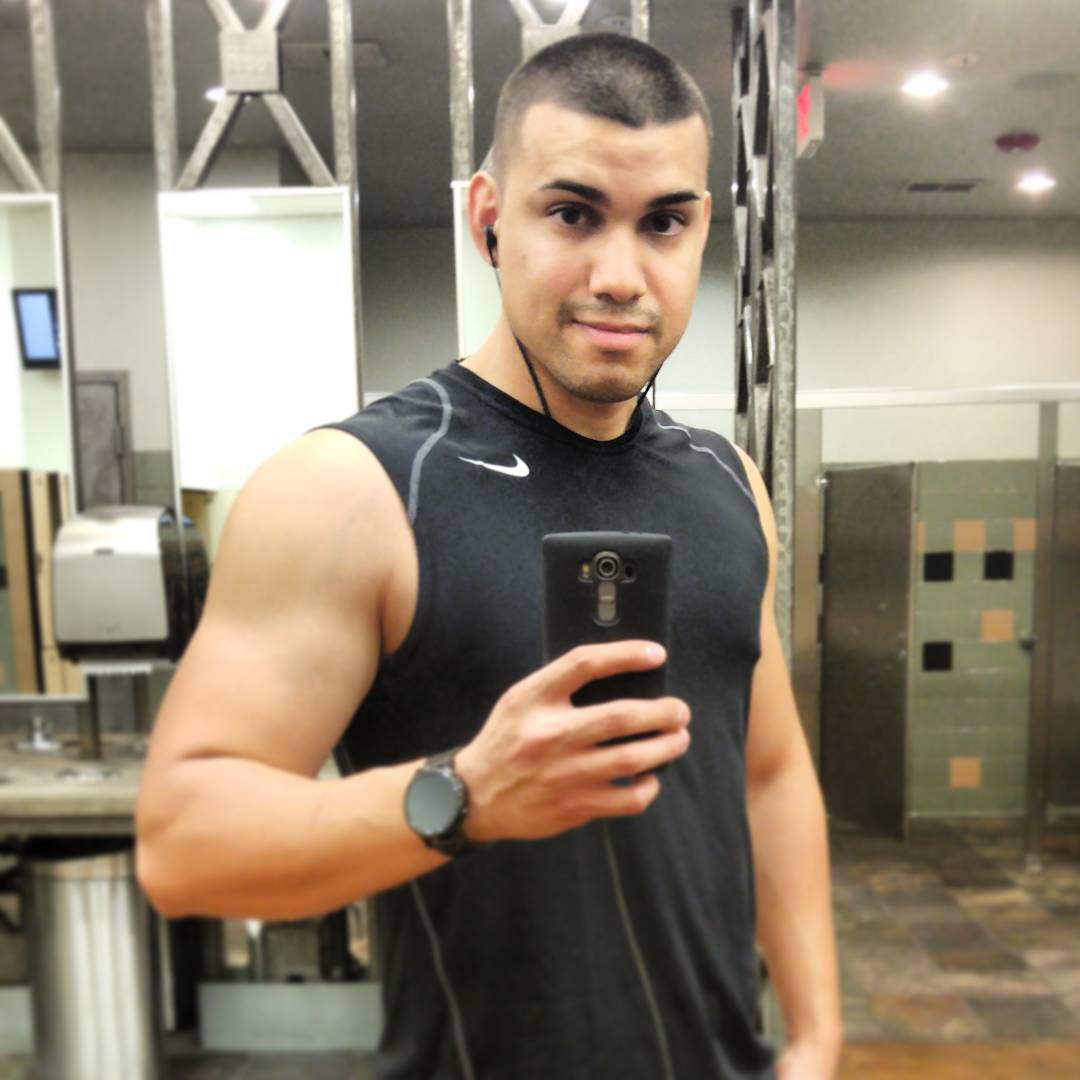 The channel has over 1.6 million subscribers as at the start of 2017 and has accumulated over 300 million views so far. It is able to get an average of 250,000 views per day from various sources. This should generate an estimated revenue of around $380 per day ($140,000 a year) from the ads that run in the videos.

Ruben also has a vlogging channel called Ruben Sole with over 280,000 subscribers. It gets around 20,000 viewers per day which should result in an estimated revenue of around $30 per day.