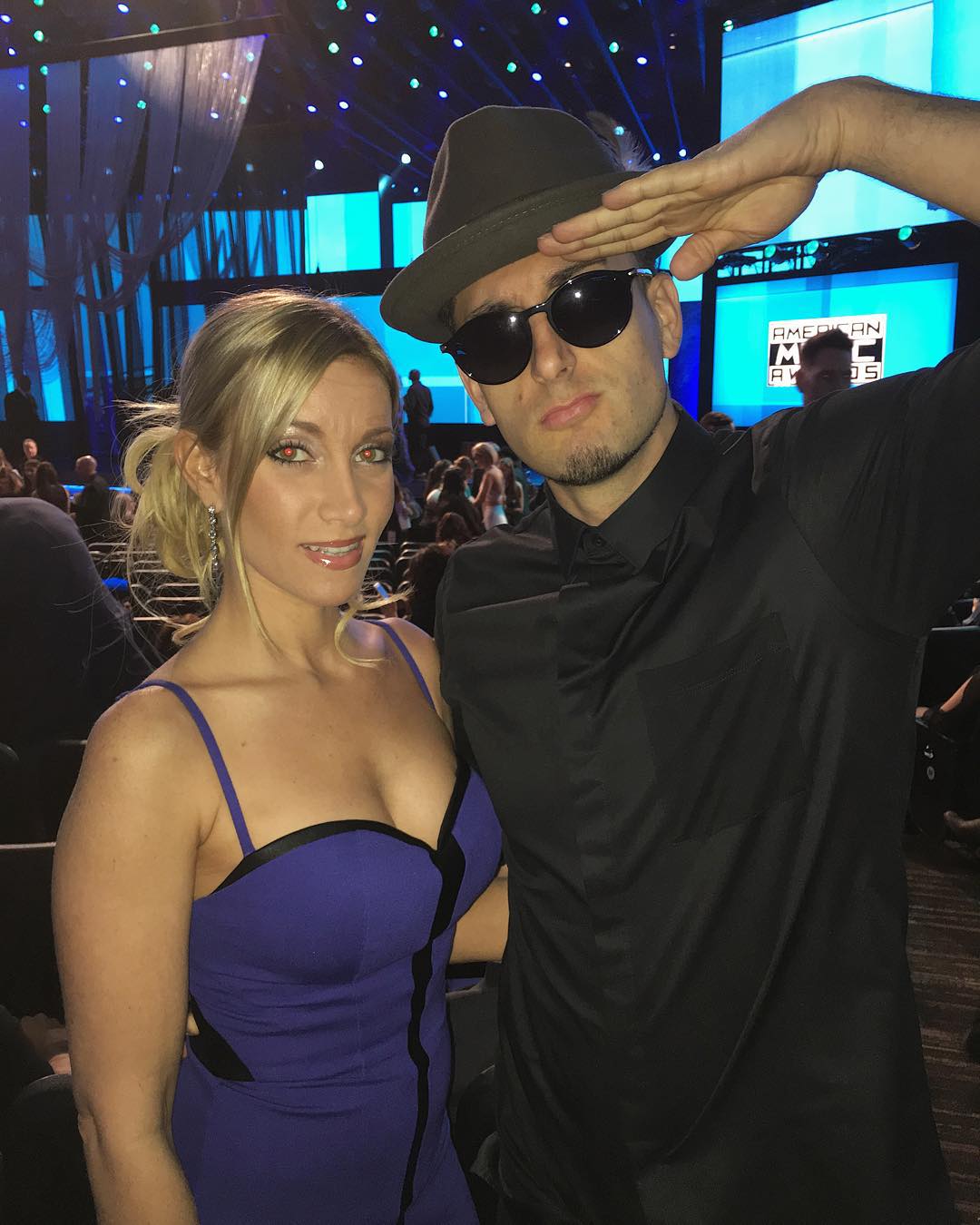 PrankvsPrank is a famous YouTube prank channel run by Jesse M Wellens and his girlfriend Jeana Smith. The channel is basically about pranks as said in the name of the YouTube channel name. The couple started out in 2007 by playing pranks on each other. However in 2016, the couple broke up and divide their two channels. Jesse got to take over this channel while Jeana runs BfvsGf. He now posts vlogs and other creative videos he comes up with.

The constant playing of pranks and posting videos led to some of them to go viral. The channel grew and now has over 10.3 million subscribers with over 1.7 billion views as of end of 2016. They upload an average of 2 videos a month so majority of the views is got from non subscribers who just stumble upon the videos from YouTube suggestions. Most older videos have over 10 million views. 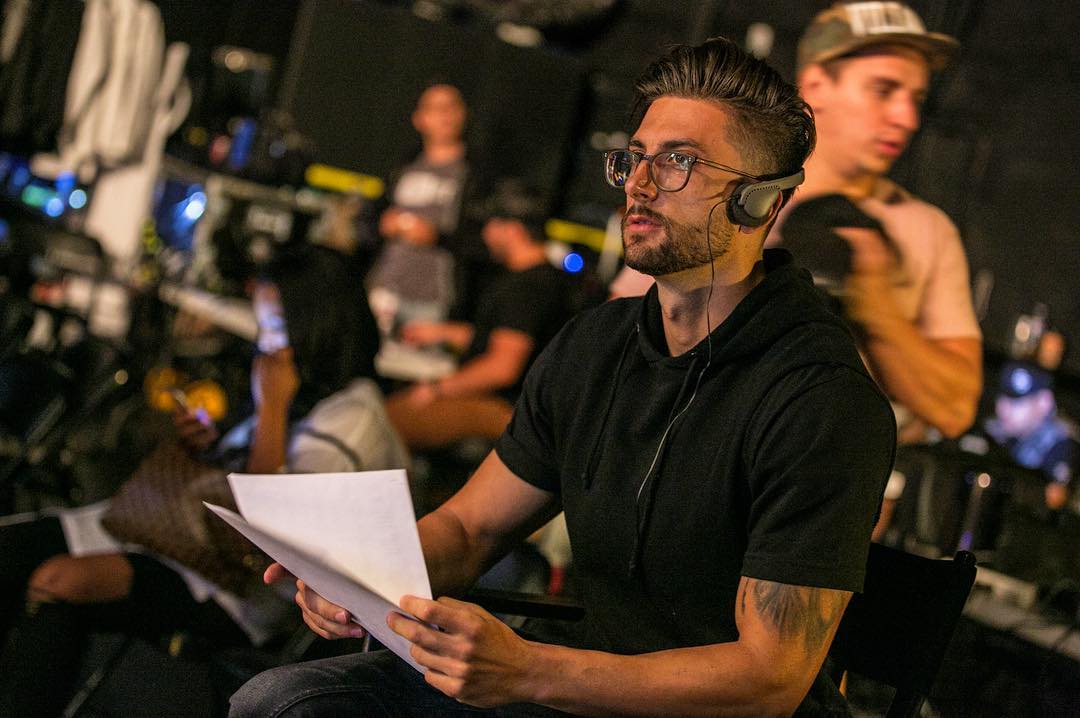 The channel currently generates an average of 550,000 views per day. This should generate an estimated revenue of around $820 per day ($300,000 a year) from advertisements.

YouTube pay based on monetized views. Not all views generate cash. Just around 60% of the views on a monetized video generate money. This is due to those who skip ads as soon as that Skip button shows up and those who block ads. Advertisers pay when one watches at least 10 seconds of 50% of the ad, whichever comes first. The average YouTube RPM is between $2-$5 (earnings per 1000 views).

Jesse currently doesn’t post as many videos as he used since he mainly concentrates on directing movies.