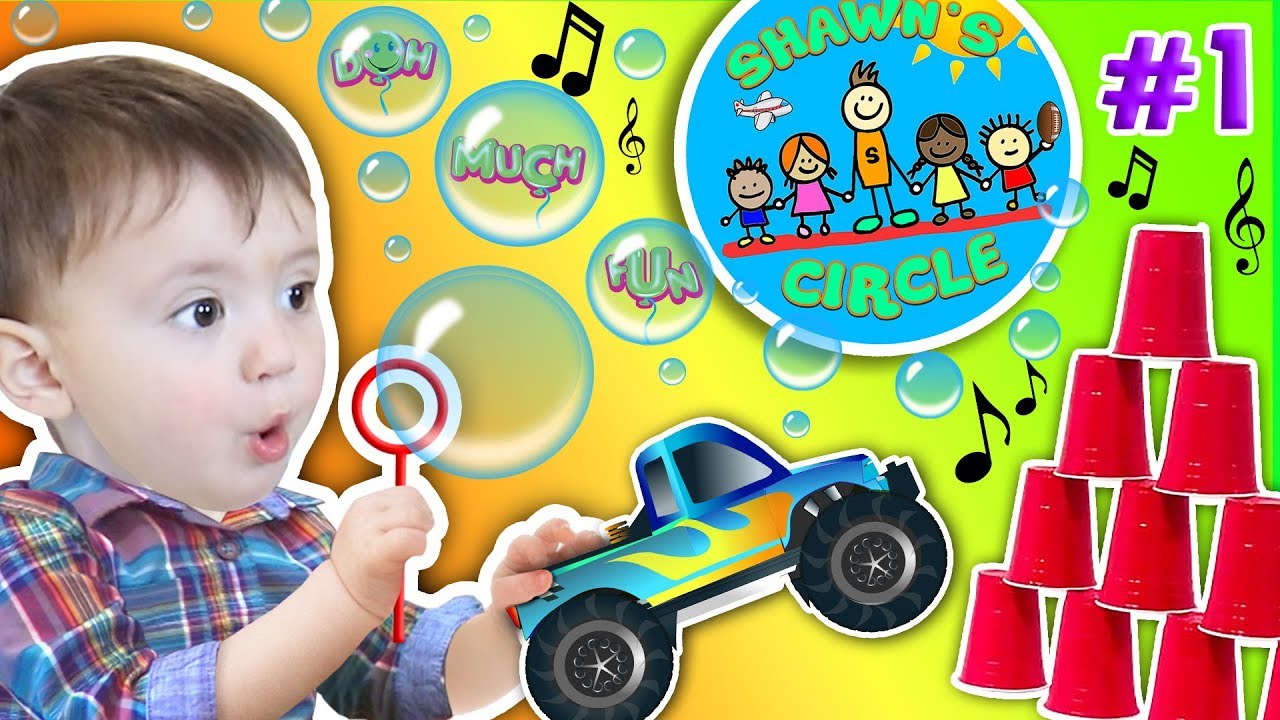 DohMuchFun is a family friendly YouTube channel geared towards young children. It was created by the same family that runs FUNnel Vision, Skylander Boy and Girl and FGTEEV. They have an estimated net worth of $30 million. The content on the channel mainly features two of their youngest members of their family named Shawn and Chase. They do an average of 2 videos a month which are popular. 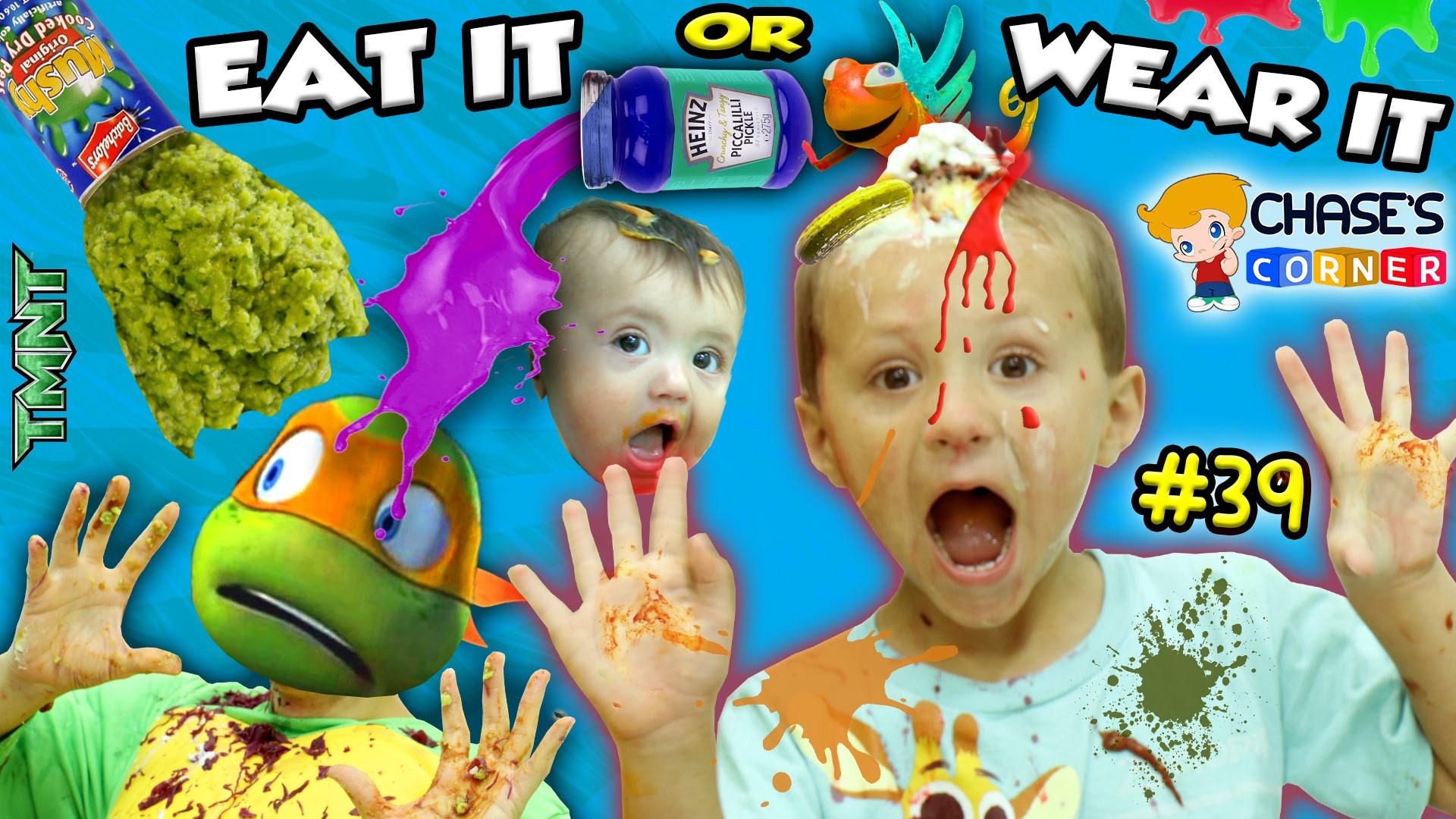 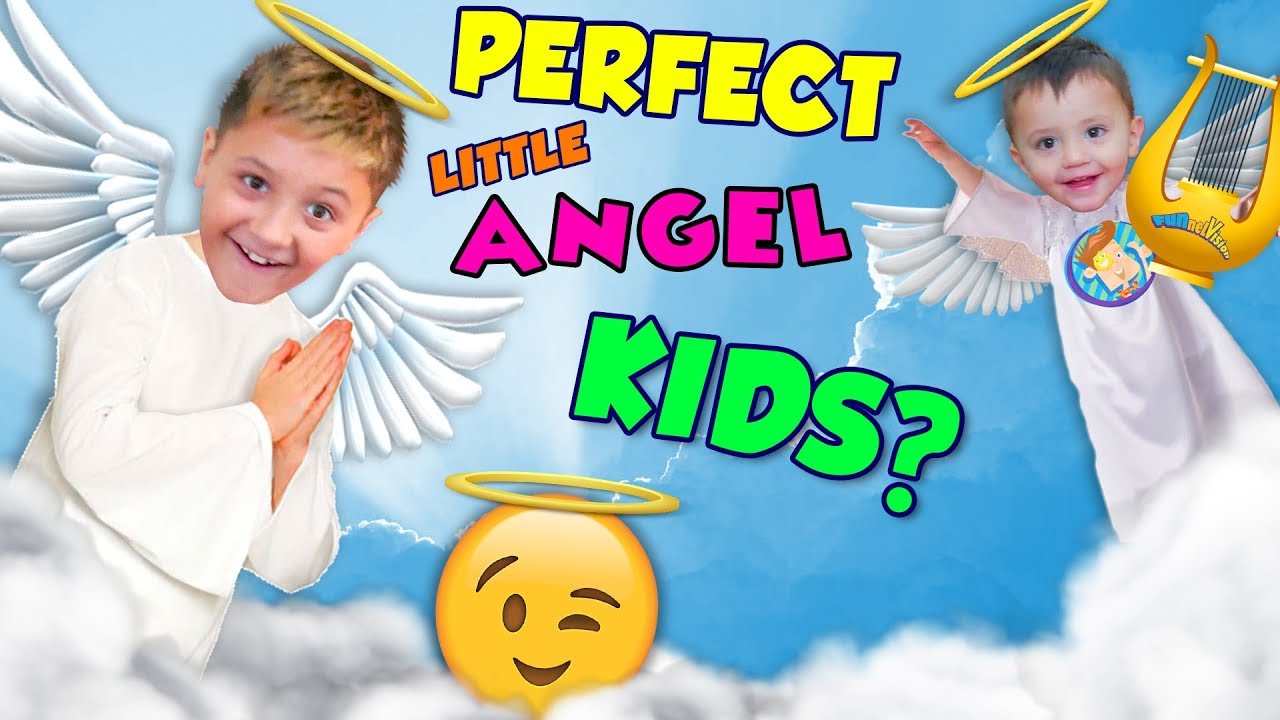 The channel has over 2 million subscribers as of 2018 and has accumulated over 1 billion views so far. It is able to get an average of 650,000 views per day from different sources. This should generate an estimated revenue of around $1,200 per day ($440,000 a year) from the ads that appear on the videos.