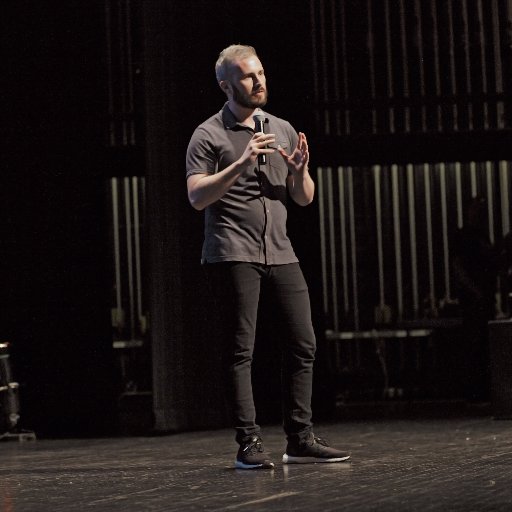 Donut Media is a popular YouTube channel created by CEO Matt Levin, a former product head at Awesomeness TV, creative director Jesse Wood and one of the channel’s hosts as well as its head writer James Pumphrey. They have been able to generate an estimated net worth of $5.5 million. The team’s mission has been to provide a thorough education about cars for anyone and everyone who wants to enjoy them. They produce four weekly shows  — WheelHouse on Mondays, Miracle Whips on Tuesdays, Science Garage on Wednesdays, and Up To Speed (hosted by Pumphrey) on Thursdays.

Jesse had always had a love for cars ever since he was a kid. He worked on cars while in high school and wanted to continue his expression of his love for cars by filming them. James on the other got his love of cars from his dad who would always point out cool cars to him. 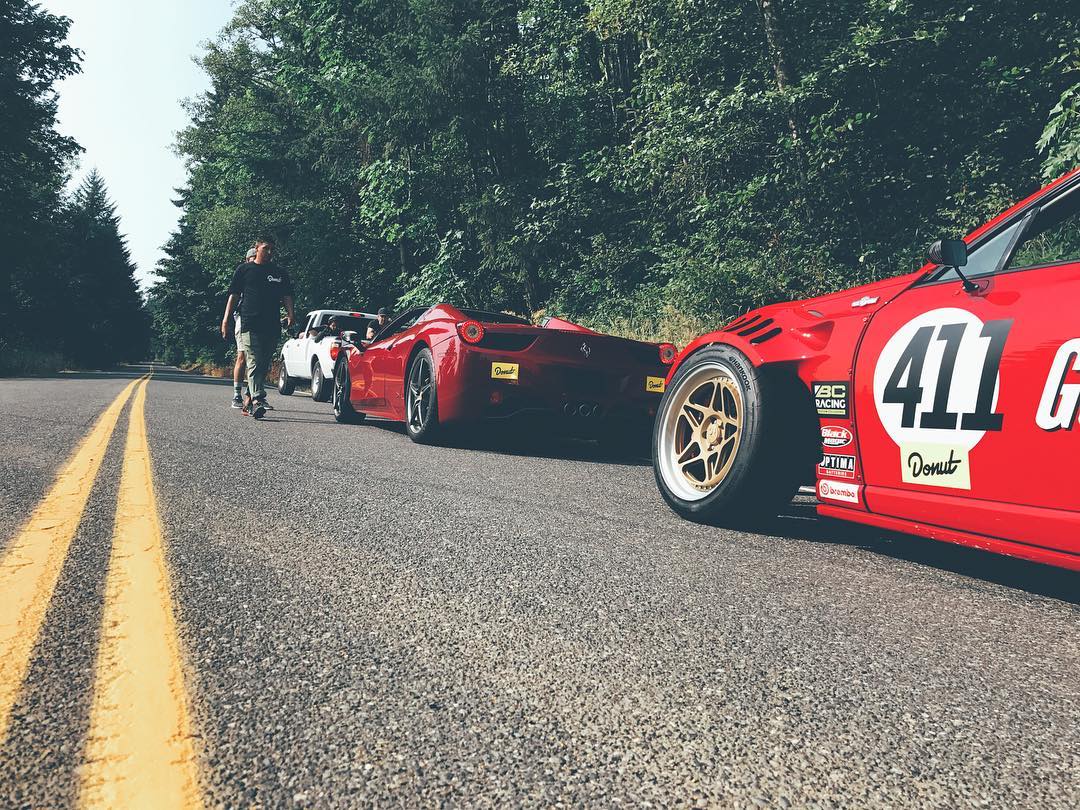 How Much Money Does Donut Media Earn On YouTube? 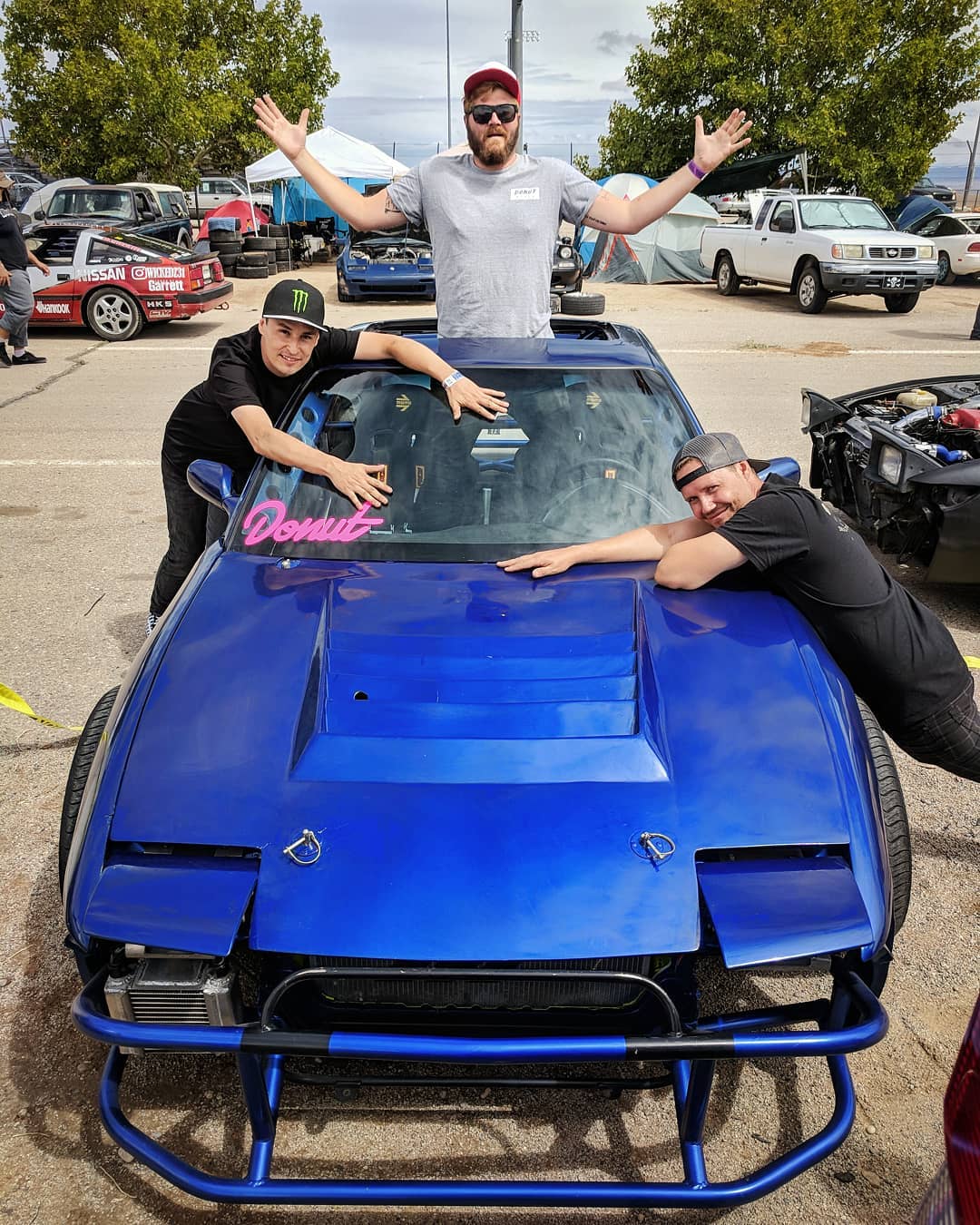 The channel has over 6.3 million subscribers as of 2021 and has accumulated over 1.7 billion views so far. It is able to get an average of 1.3 million views per day from different sources. This should generate an estimated revenue of around $10,000 per day ($3.6 million a year) from the ads that appear on the videos.

Donut Media makes extra income through brand deals and selling merchandise. They have been sponsored by brands like Kia Motors, Shell