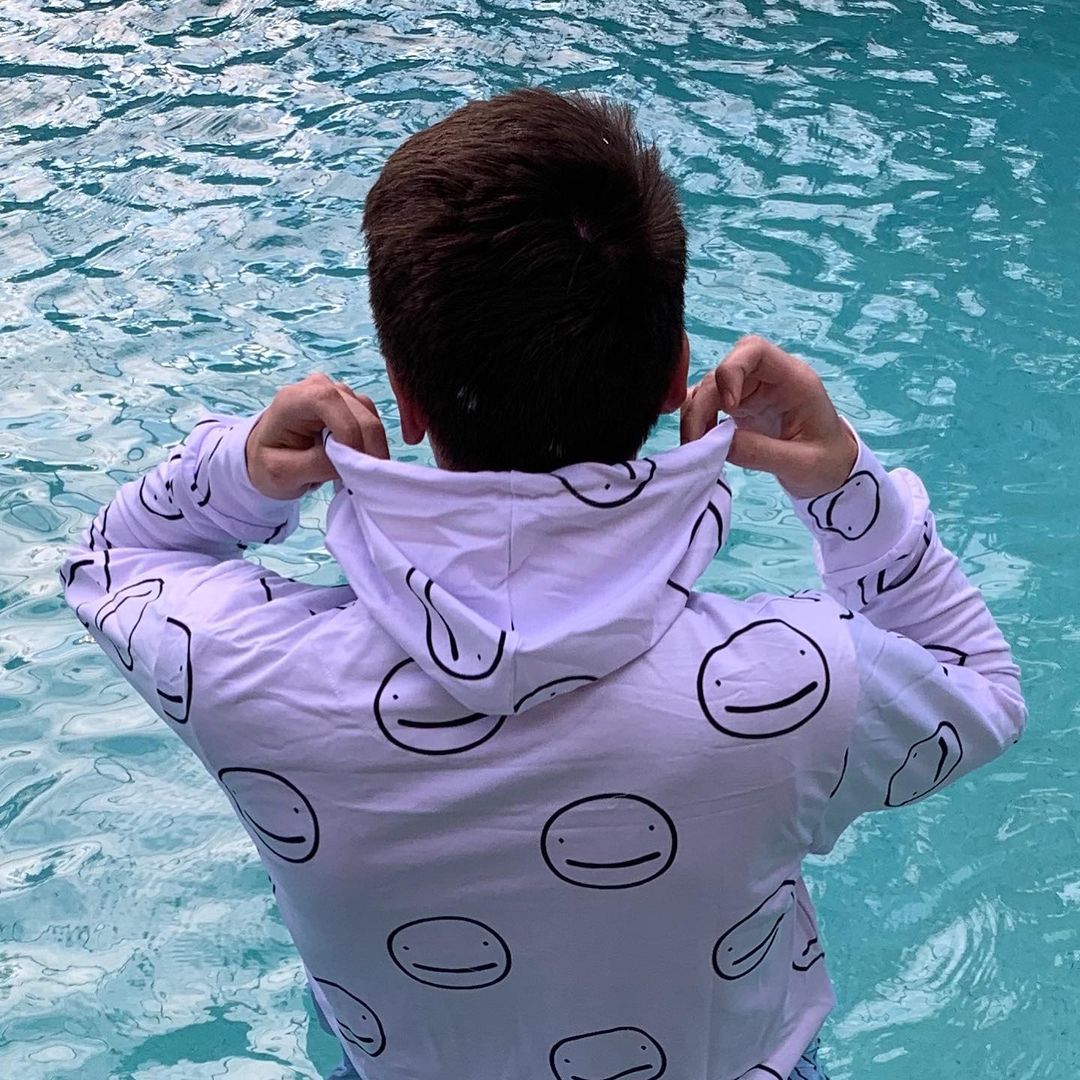 Dream, formerly known as DreamWasTaken or DreamTraps, is an American YouTube content creator whose real name is Clay. He has an estimated net worth of $10 million. He mainly uploads Minecraft gaming videos and has a popular series known as “Minecraft Speedrunner vs 1/2/3/4 Hunter”. He also has another series where he goes in-depth on some in-game mysteries. He also does a survival challenges series where he attempts to beat the game in survival mode with some type of challenge in place.

Outside YouTube, Dream was the quarterback of his high school football team. He got a job at AppleCare right after high school and he chose not to attend college because he felt he knew enough about technology to get a job without a degree. 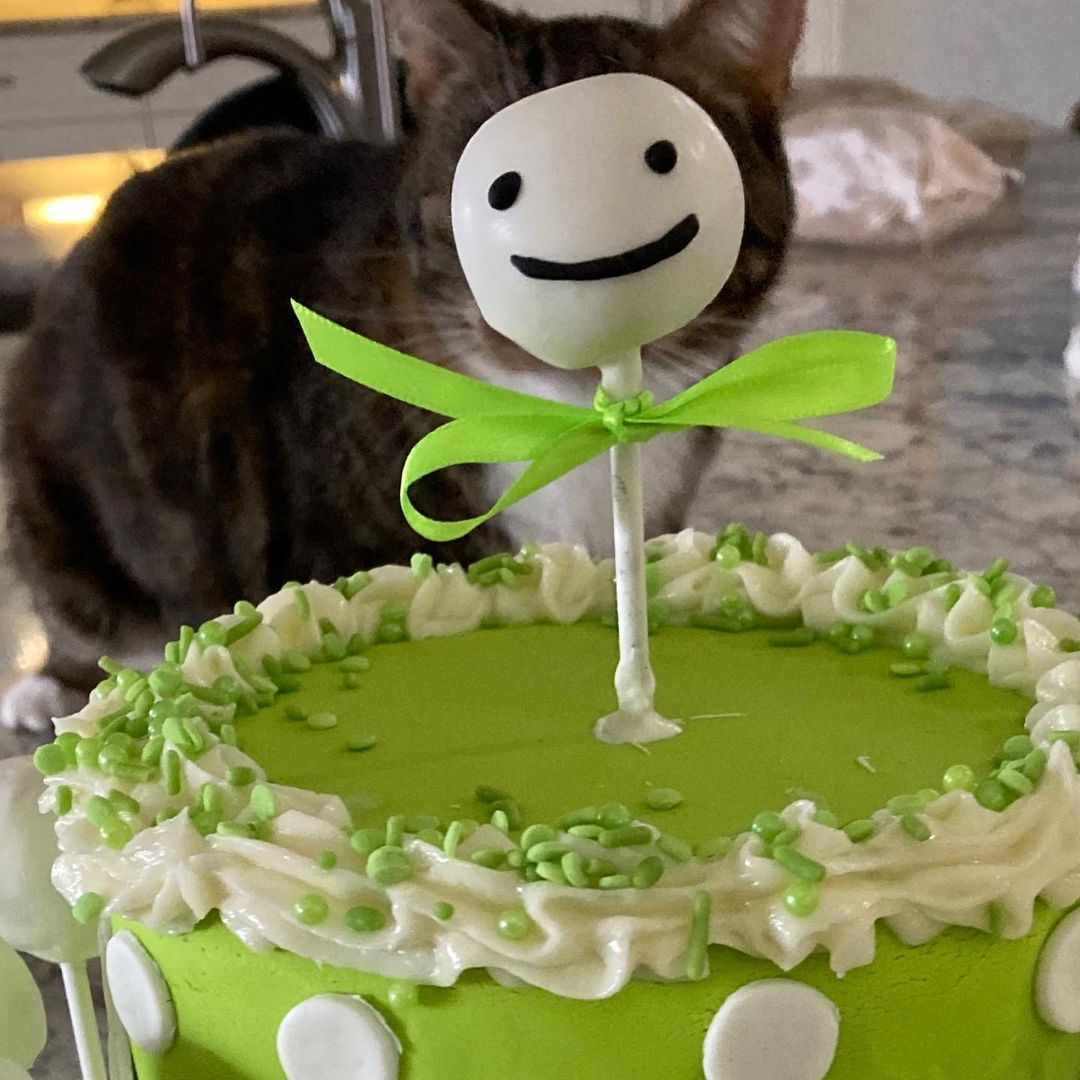 The channel has over 16 million subscribers as of 2021 and has accumulated over 3.6 billion views so far. It is able to get an average of 5 million views per day from different sources. This should generate an estimated revenue of $40,000 per day ($14.5 million a year) from the ads that appear on the videos.