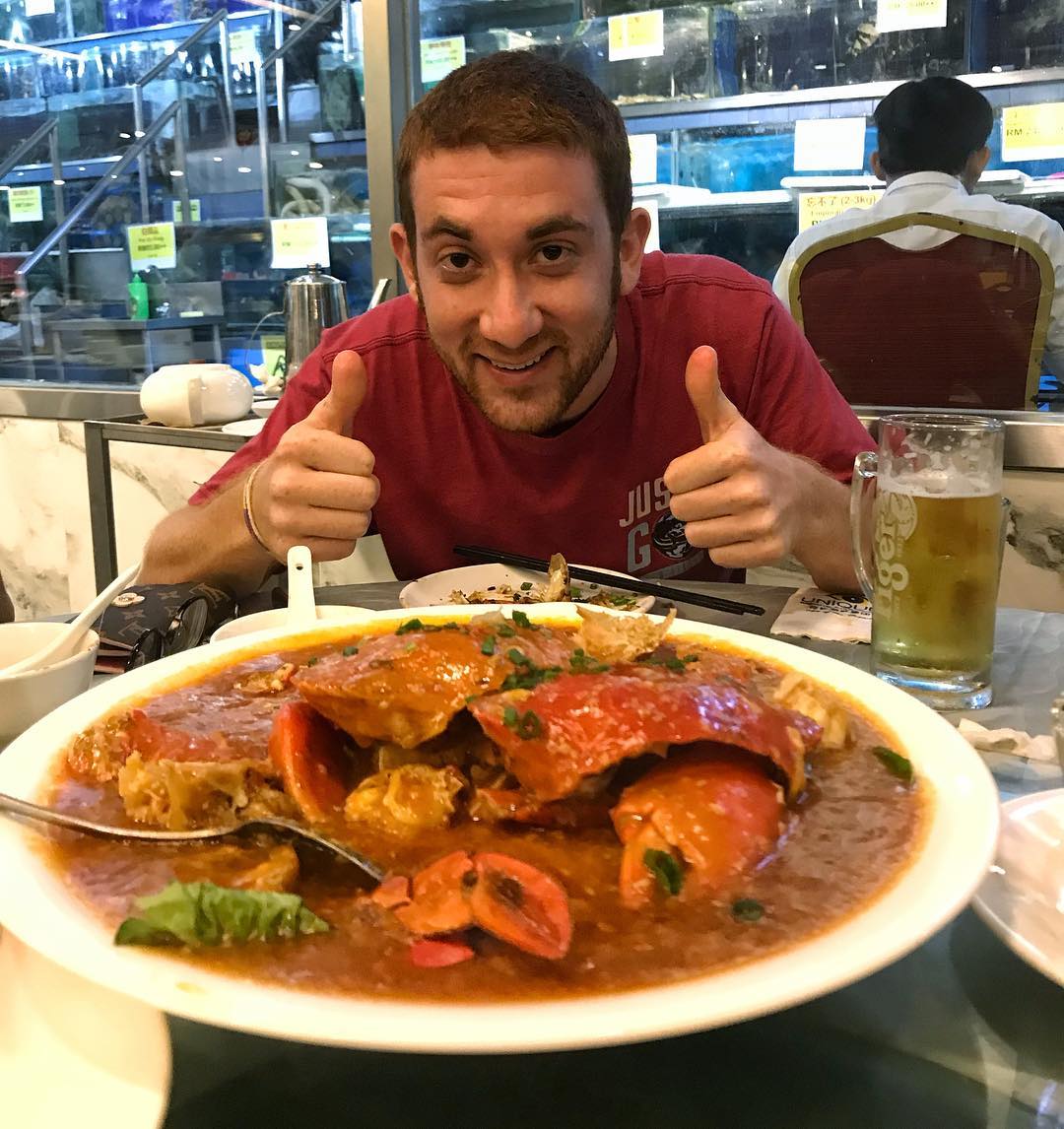 Drew Binsky is a popular YouTuber who runs his own self-titled channel. He has an estimated net worth of $1.5 million. He is from Scottsdale Arizona. He graduated from the University of Wisconsin-Madison with a double major in economics and entrepreneurship. He first started traveling after he went to study abroad in Prague during his junior year of college. He ended up traveling to over 20 countries and wanted to make traveling his full-time career.

After graduating college Drew moved to South Korea to become an English teacher despite knowing nothing about teaching. He used teaching as an opportunity to live and work abroad. He started a travel blog called The Hungry Partier which documented his crazy travel experiences. 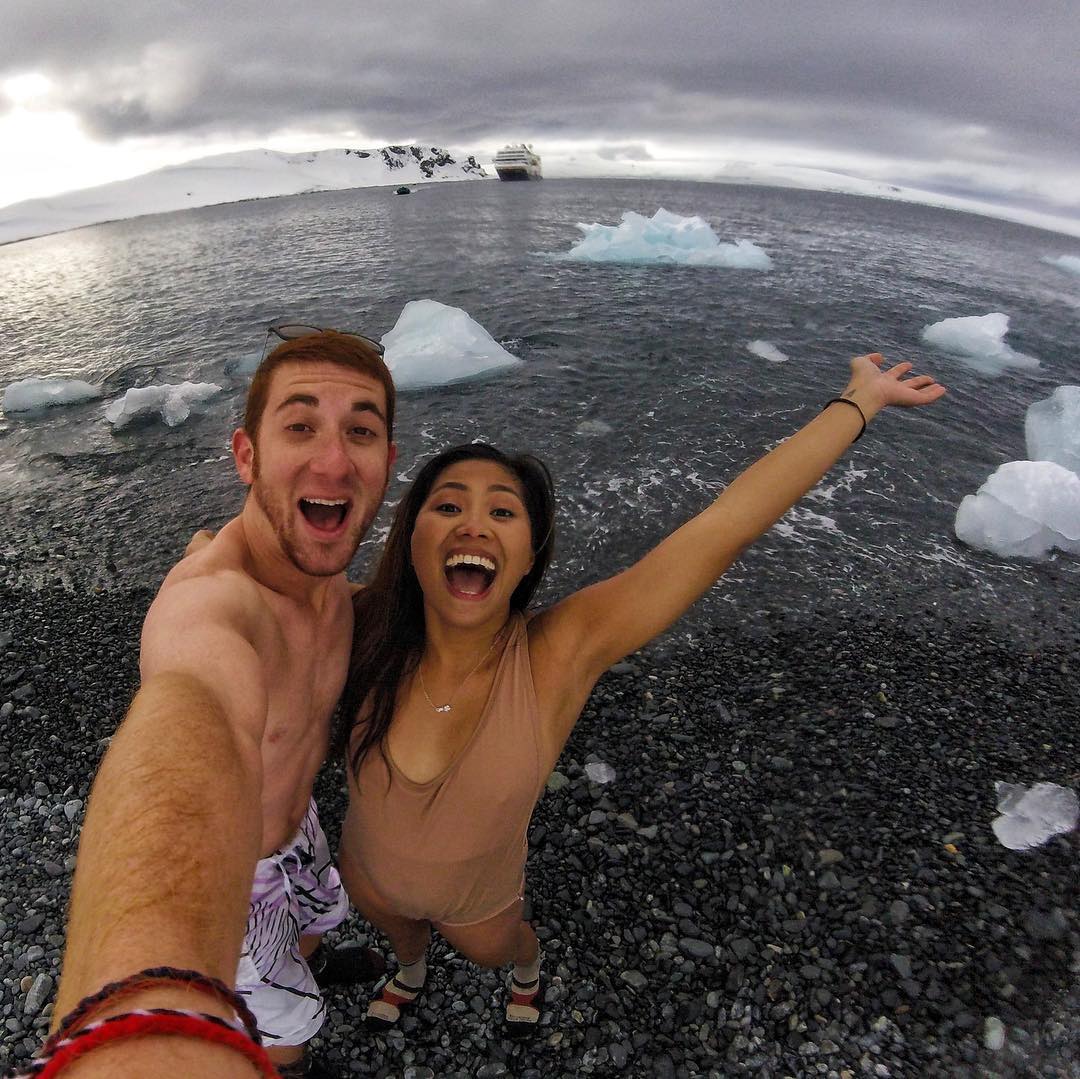 How Much Money Does Drew Binksy Earn On YouTube? 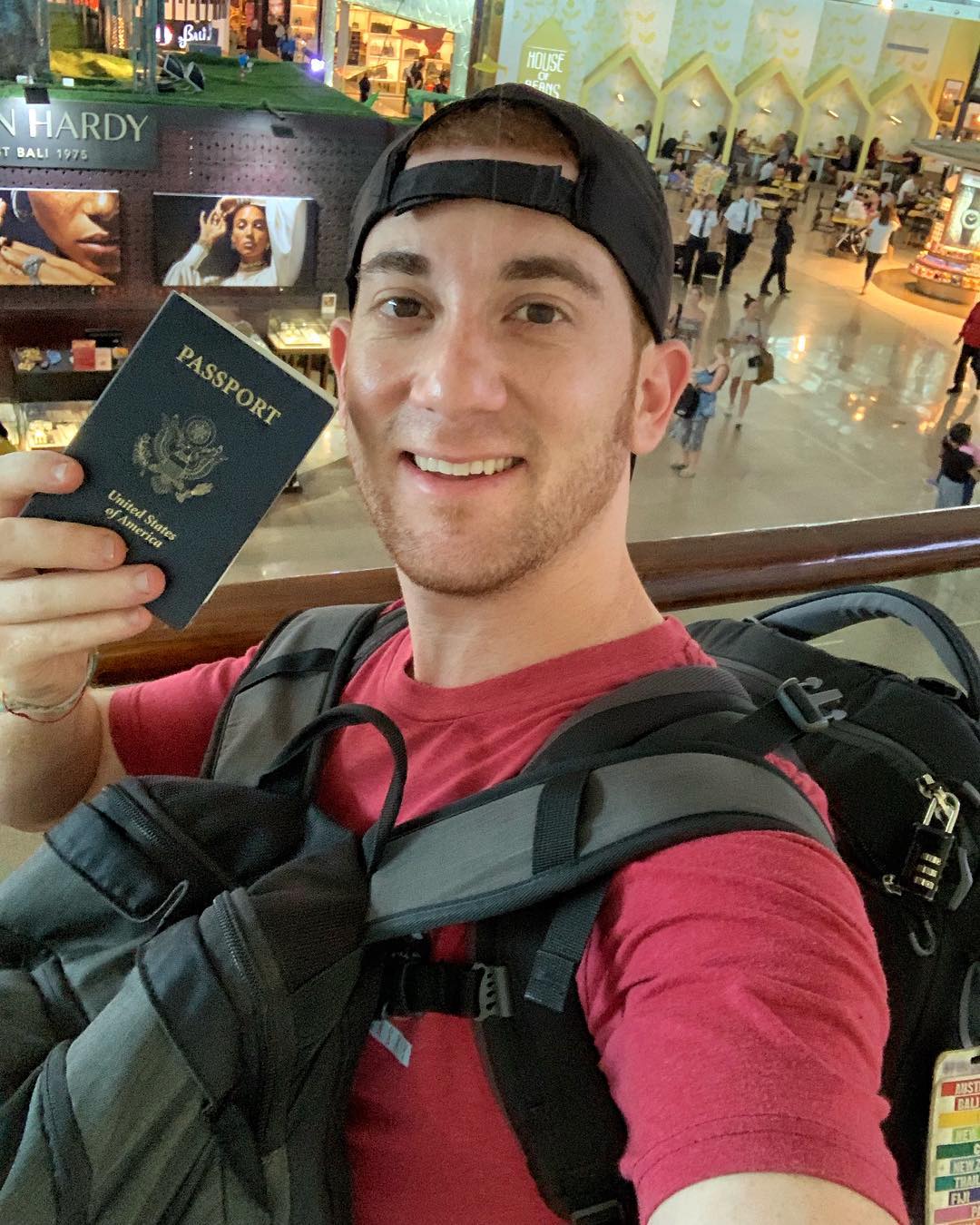 The channel has over 3 million subscribers as of 2021 and has accumulated over 600 million views so far. It is able to get an average of 350,000 views per day from different sources. This should generate an estimated revenue of $2,800 per day ($1 million a year) from the ads that appear on the videos.